6th, Apr, 2018
TNC was confirmed to be Miracle’s kryptonite earlier today. The great Pinoy hope knocked out the reigning TI champions and one of the favorites for this event with some stellar play.

Liquid started the game strong with MATUMBAMAN’s Mid lane Visage dominating proceedings and an Aegis grab 18 minutes into the game which lead to several early objectives for Team Liquid. But, TNC struck back with some great teamfights and turtling which forced Liquid to take unfavorable fights near TNC’s base.

TNC Predator’s trademark aggression and teamfight prowess shined through as they recovered bit-by-bit through constant pickoffs. It all culminated in TNC taking the second Roshan forcing through Liquid’s base and forcing the GG. 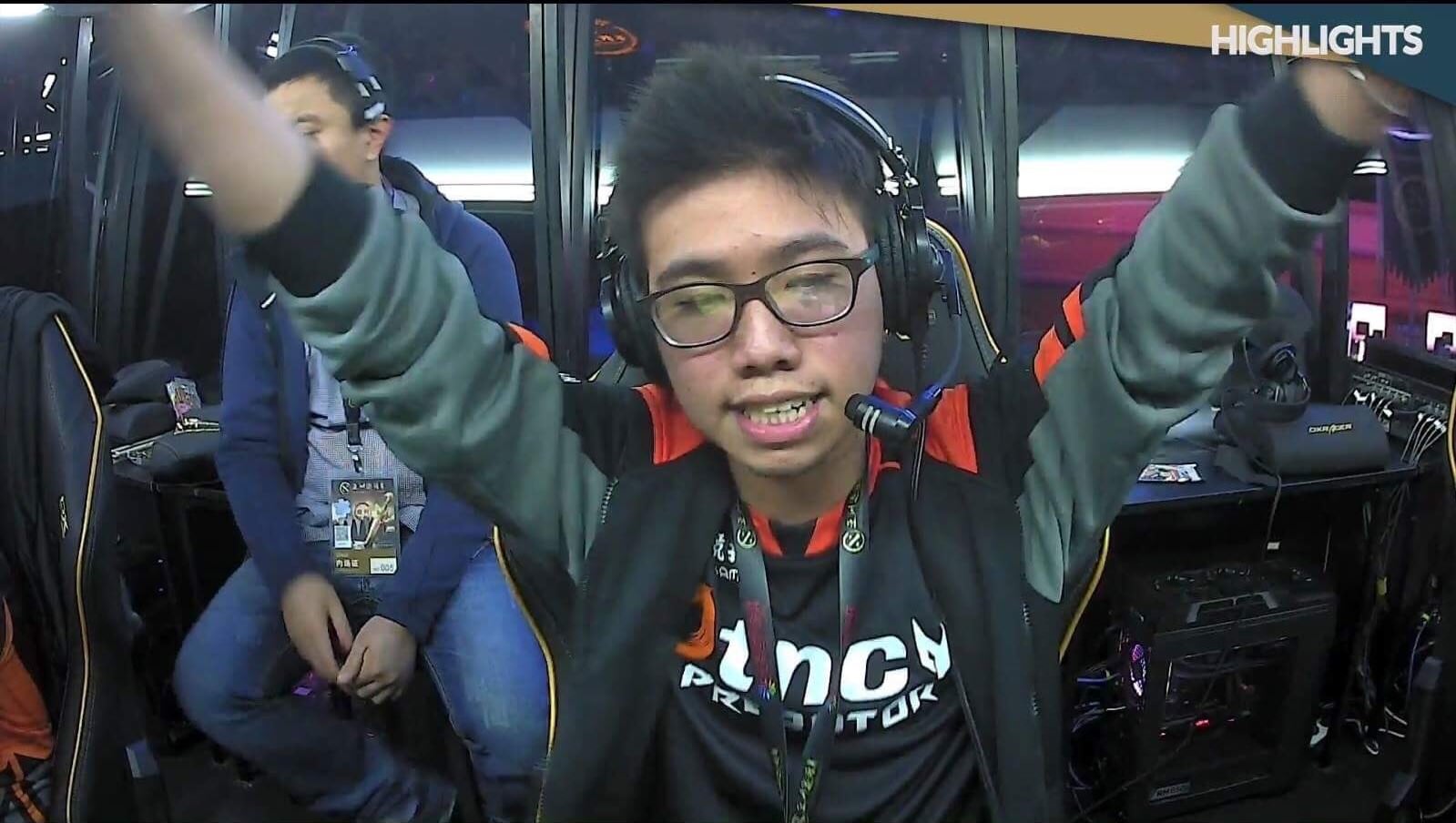 
The other SEA team: Mineski took on LGD Gaming in the Winner Bracket finals. The first game saw Mineski sneak in a Huskar-Oracle combo in their draft. LGD Gaming was just unable to match the pace of a Huskar without any counters on their side and conceded the game in just 27 Minutes.

Game 2 was quite possibly the best game of this tournament. A back and forth match with some incredible plays from both sides who pushed their heroes to the limits. Every single player played out of their minds to win the game for Mineski. But the MVP of the game was easily Jabz on his Dark Willow.

With this Mineski boost themselves to 4th place on the Dota Pro Circuit points table and guarantee themselves $500,000 in Prize Money and in the process has made history by becoming the first SEA team to reach the finals of a Valve Major. With TNC securing themselves a top 4 berth, this is also the first time ever that two SEA teams have placed in the Top 4 of a Premier Dota 2 LAN event.

TNC Pro Team has also secured 225 points at a minimum, and $85,000 from this event. TNC Pro Team will be taking on Virtus.Pro for a place in the Loser Bracket finals and 3rd place, later today.
About UsContact UsServicesRSS
DisclaimerAdvertise With UsArchiveEditorial Team