4th, Oct, 2016
There was a lot of noise was made when Ukrainian wonder kid s1mple moved from Liquid to Navi back in August, and Navi’s failure at Starladder only added to the pressure and speculation. Natus Vincere has always been in the top rungs of CS:GO and their seemingly stable roster has only been tampered with a very few times. But after placing 2nd in the first major of the year, MLG Columbus, and 5th in the second major of the year it seemed that something somewhere was lacking in the lineup. ESL One Cologne was the 9th CS:GO major, and Navi having played all of them albeit some with a different roster in the earlier ones, had failed to win a single one. They made it to consecutive finals in Dreamhack Cluj Napoca and MLG Columbus losing out to EnvyUs and Luminosity each time. Finally, after getting knocked out in the quarters of ESL One Cologne they felt the need to switch up some things so that come 2017 they can hope to pick up their first Major. 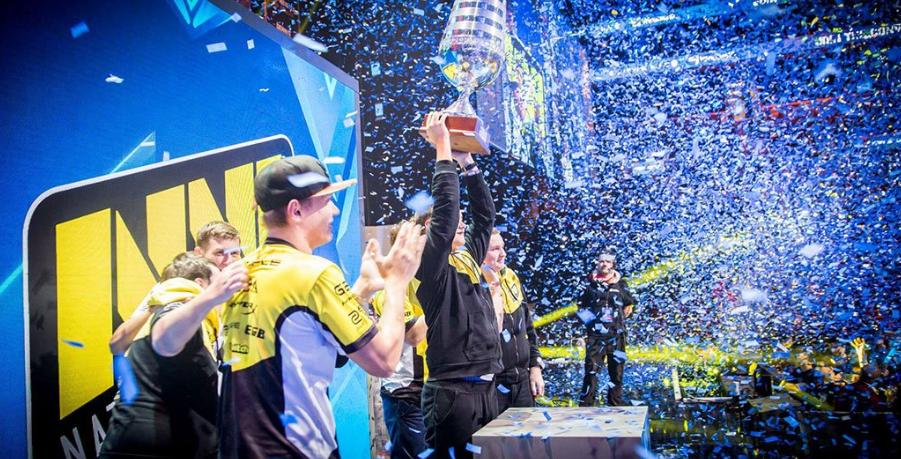 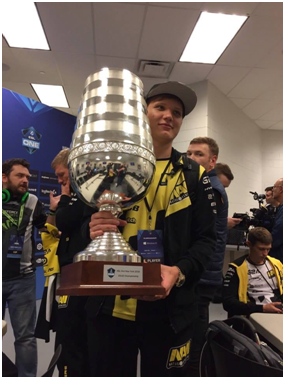 They turned to Oleksandr “s1mple” Kostyliev, who was one of the key performers in the Liquid side that knocked out Navi in Cologne. S1mple was becoming a big name in CSGO and his flashy plays and incredible skill made him one of if not the best player in NA at the time. Being a CIS team, Navi as an organization look to pick up players from the region for obvious reasons, and s1mple seemed to be the perfect fit. For Oleksandr it gave him a chance to move back to Ukraine where language wasn’t an issue and the environment and setting was much more homely and forgiving. Veteran player and long time IGL Danylo “Zeus” Teslenko stepped down from the active roster to make space as Navi’s lineup now resembled the CIS dream team that everyone had hoped to see. Playing with s1mple are the 2 Russians - flamie and seized, very consistent players in their own right and star AWPer Ladislav “GuardiaN” Kovacs, a name Counter Strike fans have heard since the 1.6 days. Also in the squad are two names synonymous with NaVi, Ioann “Edward” Sukhariev who played as a rifler/support and Coach/shot caller Sergey “Starix” Ischuk, who is credited with much of Navi’s success in the recent times.

The honeymoon period was off to a great start with Navi going undefeated in their online group stage matches in the ESL Pro League, but their first LAN was a disaster as they failed to make it out of the group stages at Starladder. A shock loss to Tyloo followed by an overtime loss to Astralis sealed Navi’s fate at Starladder as fans were hugely disappointed by their teams underwhelming performance. In an added twist Valve’s new rule about limiting the role of a coach during a game was deemed as a crucial blow for the team whose dependence on Starix to lead them was something everyone talked about and highlighted. Coming into ESL One New York, these new coaching policies weren’t implemented but as we found out, Navi had already started shifting some of the shot calling responsibilities to seized who would have to take over at the Majors. 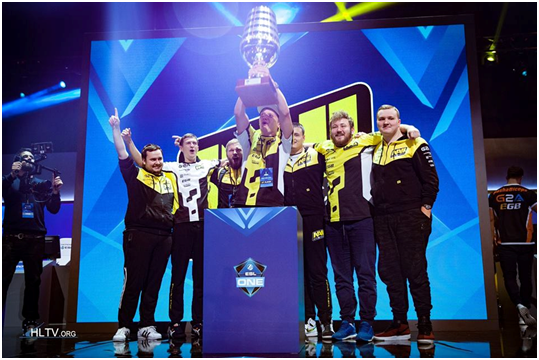 Pic Credit:HLTV.org
ESL One NY was hyped up quite a bit, as after a long time SK Gaming (ranked 1) would go up against potential challengers in a LAN environment. The format too was particularly interesting with a Swiss format being used instead of a GSL to decide the teams moving onto the playoffs. As things kicked off on both Navi and SK hit the ground running, with teams like VP, Astralis and Fnatic right behind them. French side G2 (Scream, RpK, Shox, Smithzz and bodyy) was the first casualty. Astralis quickly followed suite with the relatively unknown team Optic knocking both of them out. Eventually Liquid and Virtus Pro overcame Fnatic and Optic and proceeded to join Navi and SK in the semi’s. Astralis’s unimpressive run continues while Liquid are still looking solid despite losing s1mple.

On the main stage, Navi clashed against Liquid and it looked to be an entertaining affair with former team mates going head to head. Liquid started strong and looked very much on point as they destroyed Navi on Cobblestone. Despite suffering a pretty horrendous defeat, Navi mounted a comeback on the back of their map pick Train coupled with flamie’s beastly performance including 39 frags in regulation time which culminated up to the 3rd map Dust2 with the scores tied at 1-1. Dust 2 has often been called GuardiaN’s playground but it was s1mple who was running the show as he styled on Liquid. His most memorable play coming out in the form of an AWP bait that left viewers mesmerized.

Despite Liquids late resurgence, Navi’s 13-2 first half was enough to help them move onto the finals. 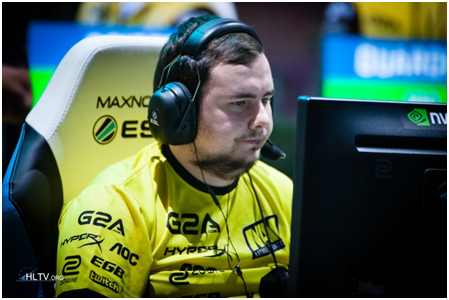 Pic Credit:HLTV.org
In the second semi finals, VP went up against SK in a bid to exact revenge for the loss in the groups stages and the first two maps were intense with both going into overtime. SK came out on top Mirage while VP edged out Overpass leaving Nuke to be played out. SK looked a bit out of shape with some of their star players not playing up to their usual standards. With Nuke being a heavy CT sided map, their inability to build any sort of a lead despite starting CT meant that had to play the second half with a 3 round deficit as well as being on the weaker T side. VP made no mistake as they clinically played out their CT side as they took down favorites SK 2-1 to make it to the finals.

VP against Navi in a grand finals brought back memories of the good old days of Counter Strike, and the atmosphere at Brooklyn’s Barclay Center was electric as both teams settled down for the finals. Navi started off with the very standard Cache ban and VP capitilized with a Cobble pick, a map where Navi had struggled tremendously in the previous series against Liquid. This seemed to pay off as VP danced circles around Navi in the first map, dominating both tactically as well as in terms of landing their shots to win it 16-4. After suffering such a heavy defeat, morale was bound to be low, but Navi still had some tricks up their sleeve and they pulled it out on their T side in Train. VP were completely blanked out as Navi built up a 12-3 lead and it was only a matter of closing out the game. After the switch, s1mple took matters in his own hands clutching out a 1v4 in a force buy using the deagle which just went on to show how much depth the new Navi side had in terms of skill. Mirage was a fitting final map as both teams were quite strong on it, and GuardiaN finally showed up to play helping his side run away to a 13-8 lead. In return, the experience from the Poles sprung into action, as they clawed back into the game tying it up at 14-14. Navi were unable to take the win despite reaching match point and VP forced a butt clenching last map overtime. But with GuardiaN finally finding his form, it was not in VP’s hands as the master AWPer carried his team through the overtime rounds including a somewhat ninja defuse to secure the map, the match and the title.

A big win for Navi in terms of morale, confidence and giving back to their fans. I was going to write a nice long conclusion, but nothing sums it up better than this.
About UsContact UsServicesRSS
DisclaimerAdvertise With UsArchiveEditorial Team