ROG Onslaught: The Semifinals are Set

After three days of playoff matches, the online phase of ROG Onslaught has finally come to a close. The action will resume when the tournament moves itself to the Phoenix Marketcity, Chennai to kick off the BO5 playoff matches in front of a live audience. Four teams have fought their way through to the big stage: Entity Gaming, LXG Esports, Signify, and ROG TiTans. This bracket isn’t really that surprising considering that these 4 teams are arguably the 4 strongest teams plying their trade in India at the moment.

What will these Semifinals bring? Will we get more surprise results? Will a favourite emerge from these games? All of these questions will be answered starting next Friday (28th September 2018). But first, let’s take a look at the matchups.


This will be Entity Gaming’s first appearance on an Indian LAN after nearly two years. But will it be a successful reentry? First up they will be going up against one of the hottest rising teams in the circuit LXG Esports.

LXG Esports has been on fire in the Indian Circuit, making it to the Top 32 of the Kuala Lumpur Major - SEA Open Qualifiers #1 along with multiple wins in local Indian LAN tournaments. But once again, this series is likely to rest on Mino’s shoulders if LXG Esports are going to come out on top. But that’s exactly how the team is designed. From top to bottom, LXG’s roster seems tailor-made to help Mino carry, and but it isn’t going to be easy against Entity Gaming.

The plan for Entity Gaming should be much simpler considering the experience that their coach Anthony “Scantz0r” Hopkins, as well as captain Danny "Noia" Junget, possess. They will be looking to draft around and exploit the unidimensional drafts that LXG Esports are currently adopting in most of their matches. 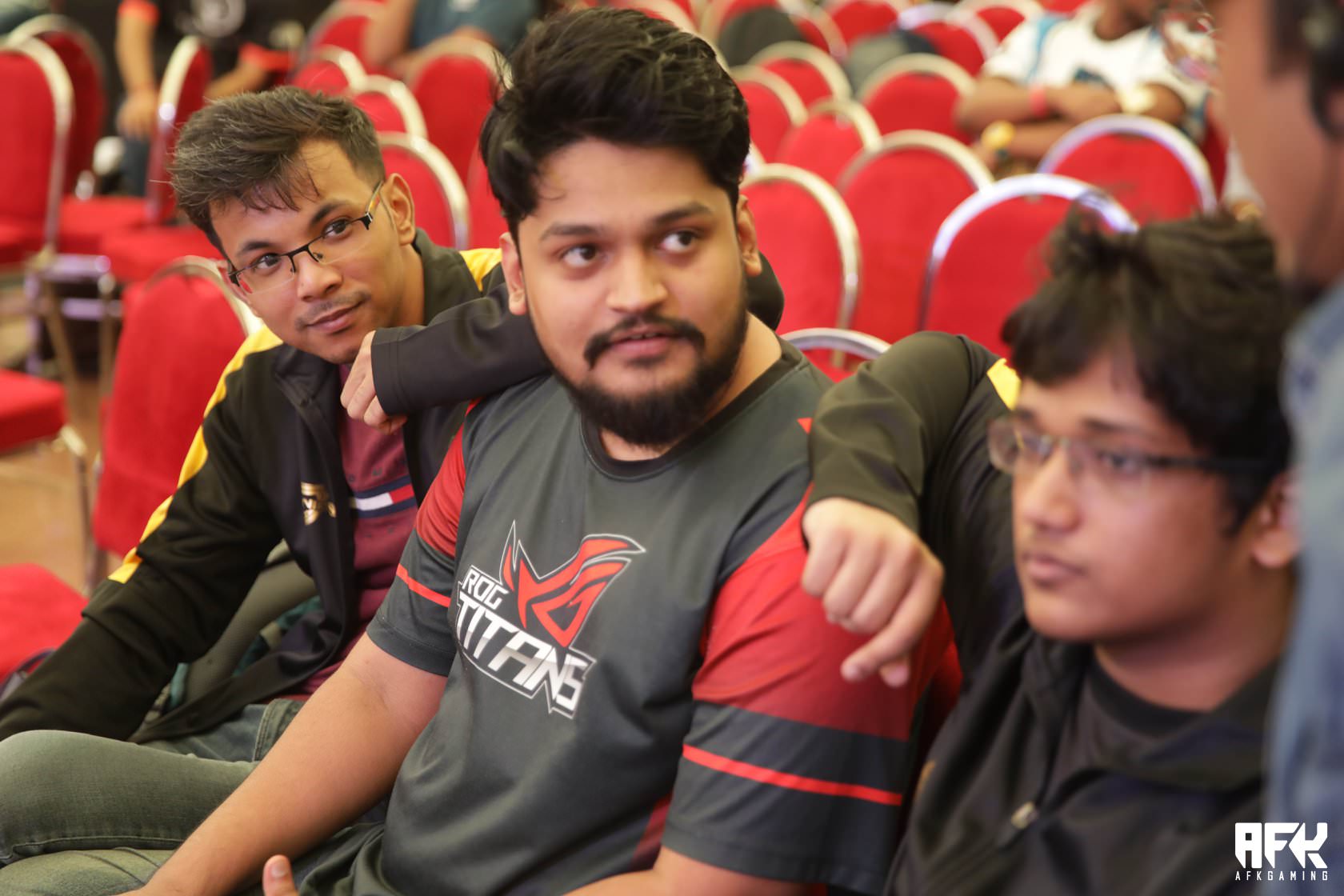 Over the course of the previous year, Signify and ROG TiTans have battled back and forth for the top spot in the Indian Dota 2 circuit multiple times but more often than not it has been Signify who has emerged on top multiple times. ROG TiTans will be hoping to reverse that trend, and take this series off Signify which could be crucial for their momentum heading into a packed October schedule for Indian esports teams.

Signify on the other hand will be hoping to eek out one last championship victory before going to the PVP Esports Championships where they will face some of the best teams from across the world.

The ROG Onslaught Dota 2 tournament featuring a ?10 Lakh Prizepool is all set to kick off on 28th October 2018 in the Phoenix Marketcity, Chennai. This tournament features one of the largest prizepools ever for an Indian Dota 2 event.

Stay tuned for further updates on the tournament.