17th, Aug, 2016
Shortly after the announcement of ESL One Malaysia, Asia-Pacific eSports enthusiasts will be thrilled to know that a USD 200,000 event is heading their way. 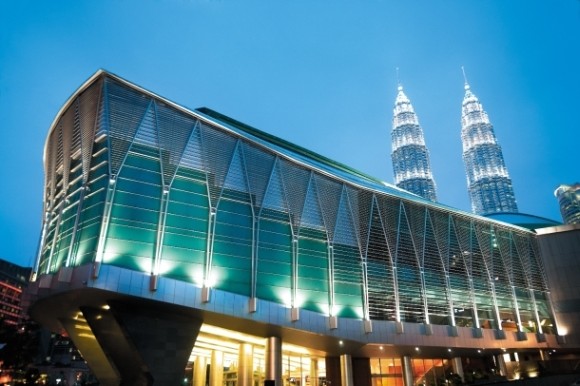 The grand finale will be held at The Kuala Lumpur City Centre on the 12th and 13th of November.

Registration
Registrations for each region shut one day prior to the qualifier start date.   Rules and other information can be found at rog-masters.com
About UsContact UsServicesRSS
DisclaimerAdvertise With UsArchiveEditorial Team