26th, Aug, 2017
The ROG Masters 2017 - South Asian finals ended with Team Signify standing tall amidst all their foes. Although Aggressive 5 came close to beating Signify in the Grand Finals of the tournament, they ended up losing 2-1 to the star studded Team Signify roster. Team Signify was clearly the best and most consistent team over the course of the tournament.  We caught up with their star support Moin 'No_Chanc3' Ejaz hot off the back of his successful triumph at Bangalore.
See Also: A recap of the ROG South Asian finals - Grand Finals 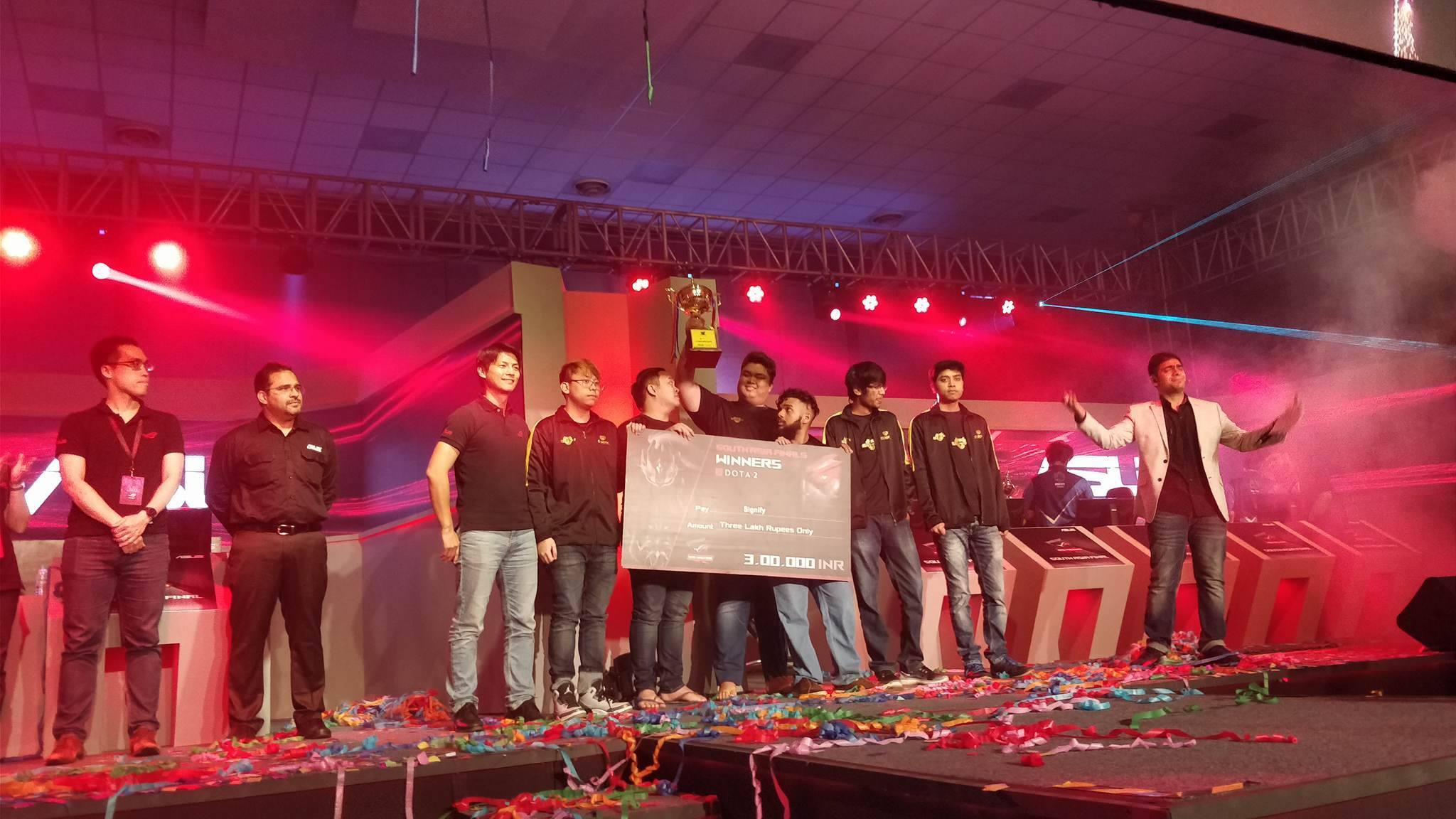 Gfreak: I'm joined by No_Chanc3 from Team Signify, how are you today?

No_Chanc3: I'm actually not doing that well. Unfortunately, I picked up something in Bangalore and have been under the weather since. On the Dota side of things, the situation is a bit better. Excited to be headed for an international LAN after a while.

Gfreak: How did winning the ROG Masters impact the morale of the team?

No_Chanc3: Yeah something like we actually are aiming for much higher than just ROG so stumbling so early on wasn’t expected. But better to correct the problems now than later on.

Gfreak: The majority of your games in the ROG Masters were BO1s. Does it help you or hurt that it's a bo1 and not a full BO3 series?

No_Chanc3: If there is a huge difference in skill level as is the case with teams in India then bo1 or bo3 rarely matters. but speaking of the ROG Masters specifically, we managed to beat A5 easily in the bo1 but they came back stronger in the bo3 so the bo1 kind of made us overconfident.

Gfreak: We also noticed that Owa took over the drafting responsibilities from yourself at the ROG Masters. Was this a one-off thing for this event or will it be a permanent change?

No_Chanc3: We're still figuring out these intricacies within the team. A new patch and meta are about to hit us soon so we'll just have to wait and watch.

Gfreak: What do you think about Valve's new Major/Minor system? Theoretically, it should give Indian teams better chances of qualification to International LANs?

No_Chanc3: I try and not think about that till all the details are out. Personally, I believe that there is no easy way and no shortcuts so I don't look at like that. We want to be the best and to do that we need to beat the top teams so yea the new system should be adequate to give exposure and experience in that regard

Gfreak: The only other teams to have currently secured qualification to APAC Regional Qualifiers are Execration and Next Generation; What are your thoughts on them?

No_Chanc3: Both are good teams in SEA but Dota will be in a weird place after the Duelling Fates update so there's no point studying teams that seriously now

Gfreak: What are your ideal and realistic expectations in the APAC Regional qualifiers?

No_Chanc3: Realistic and ideal expectations are to win of course. If we don't believe that we can win then there's no point trying.

Gfreak: Your run at the ROG Masters - South Asian Finals had several highlight worthy performances, how does it affect your in-game when you perform an incredible play?

No_Chanc3: Yea of course sometimes when you make a big play it does give you some momentum and confidence to make more plays like that. But often times the viewers get to see the big plays better while for the players it's all about the next objective and how to win the game

Gfreak: If you could make each of your teammates cosplay as one Dota 2 hero each, what would you ask them to cosplay as?

No_Chanc3: All Meepos and me main Meepo.

Gfreak: If Crowley was abducted by Somalian pirates, which four people would you take with you to get him back (no current teammates allowed)? 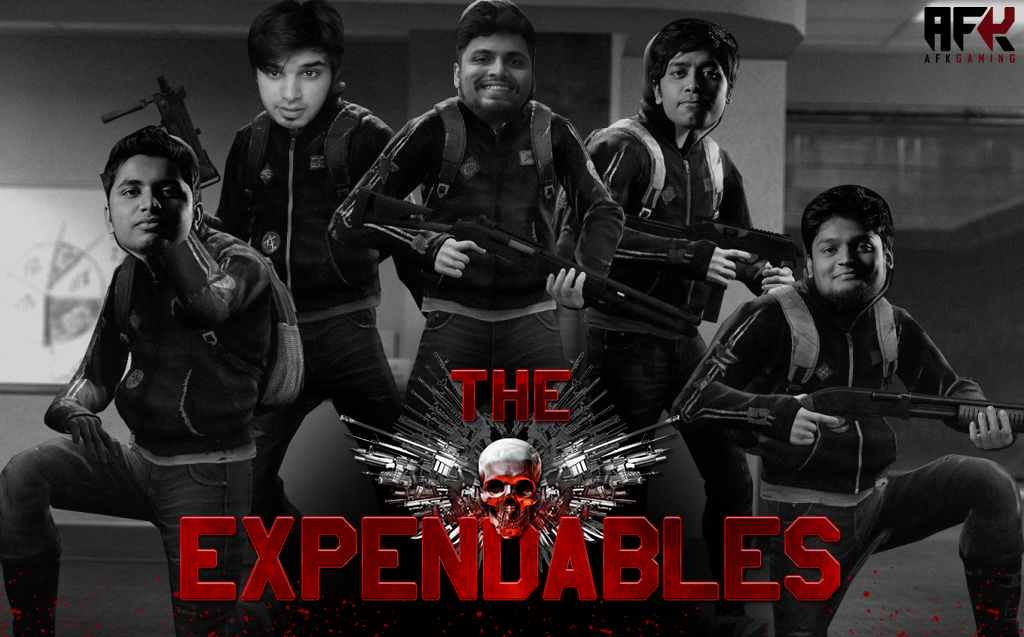 Gfreak: Name 3 things you'd wish for if you are stranded on an isolated island?

Gfreak: Thanks for the interview Moin! Here's wishing you and the team good luck. Any shoutouts?

No_Chanc3: Shoutout to Signify for giving us the opportunity, shoutout to my teammates and manager who have always supported me

Team Signify have qualified for APAC regional qualifiers and will soon be making an overseas trip to compete against the likes of Team Execration and Next Generation amongst the 12 teams from all over SEA to secure a spot in the APAC Qualifier - Finals. We wish the team good luck!!
About UsContact UsServicesRSS
DisclaimerAdvertise With UsArchiveEditorial Team