The final day of the group stage of StarSeries I-League 6 took place yesterday with Renegades going up against Imperial, requiring just one more win to make it into the playoffs. On the Asian side, TyLoo were going up against BIG while CyberZen faced HellRaisers.

HellRaisers beat CyberZen in a dominating manner on Overpass with the scores reading ‘16-3’. HR simply outplayed CyberZen in all aspects of the game, CyberZen seemed to be a bit shaky with their executions getting caught in helpless situations on multiple occasions.

HellRaisers moved on to the last round of the group stage while CyberZen bids farewell to the event.

TyLoo lost to BIG on Cache with a score of ‘10-16’. The start was really close as both the teams exchanged rounds effectively between them until BIG finally shifted gears and gained a small lead on the scoreboard. The second half witnessed TyLoo try really hard to deliver a promising comeback but BIG reacted perfectly to whatever TyLoo had in store for them, beating them in the 26th round and knocked them out of the tournament.

Renegades were the only team left standing that faced any amount of success from the APAC region as they beat Imperial on Cache with a score of ‘16-12’.

Renegades were down by one round at the halftime mark as both the teams adopted an aggressive playstyle, not backing down from a direct face-off but Imperial edged past them to take a small lead which lasted for no more than one round as Renegades retaliated in full swing which led to the Australians winning the match and qualifying onto the playoffs. 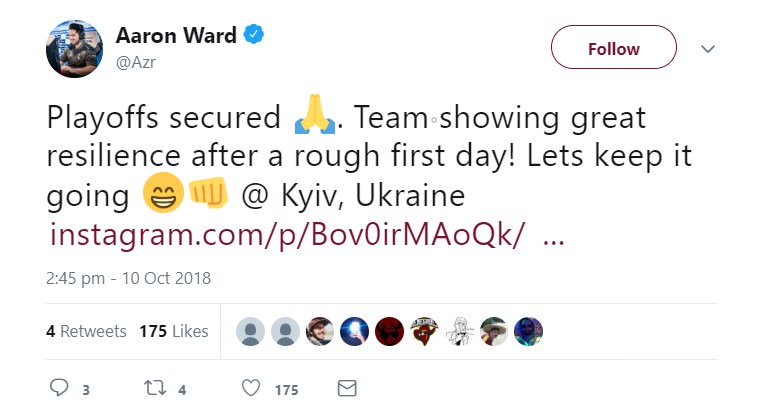 The playoffs which are scheduled to start tomorrow will feature a BO3, single elimination bracket with the Grand Finals set to be a BO5 series. The match-ups for the playoffs are as follows, 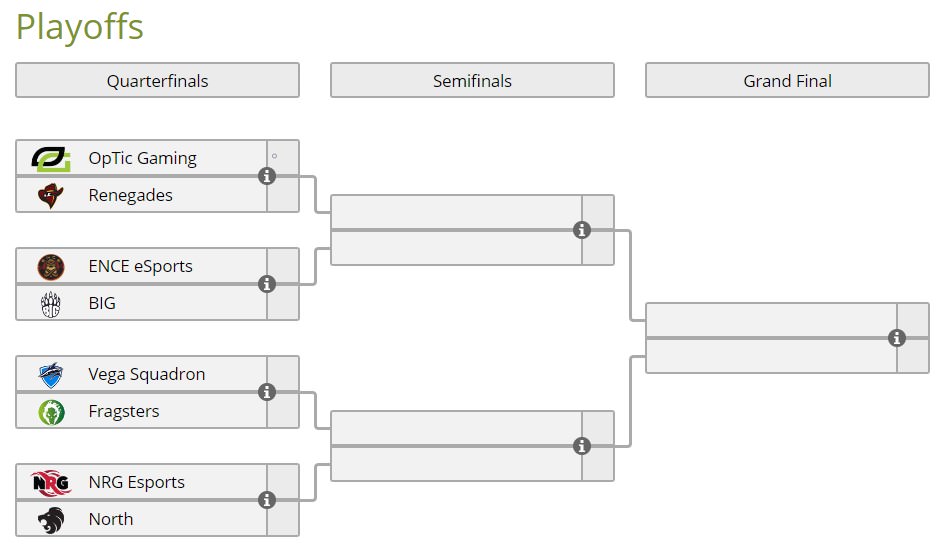