The fourth day of IEM Katowice 2019 – Asia Minor continued on with the Playoffs which witnessed a shocking defeat for the Korean powerhouse, GOSU who were up against ViCi Gaming, who now move on to face Grayhound in the Loser’s Final.

The clash of the two Australian sides was really interesting, going down to a decider and although Renegades were able to attain victory qualifying onto the New Challenger Stage, it was a tensed series which kept them on their toes until the very last second.

ViCi were playing on another level with Freeman leading the team from the front. Kaze, Advent and Zhoking contributed in equal measure with Auman being the only player who could not manage to catch the frequency at which the team was operating. 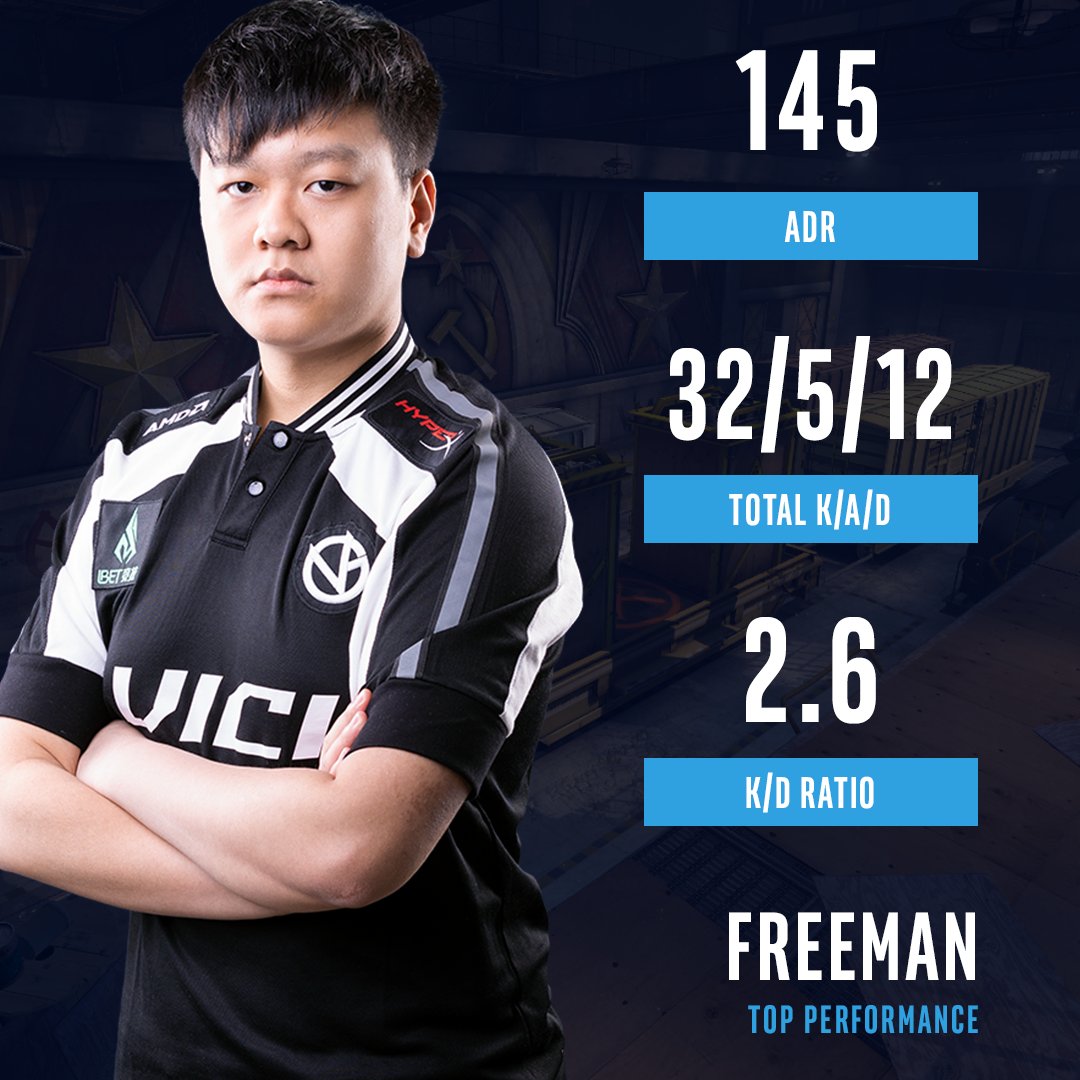 ViCi started things right by not underestimating their opponents as they placed a ban on Nuke assuring themselves a fair fighting chance. MVP went on to pick Mirage which turned out to be a disastrous decision for the side.

ViCi were more than happy to bring the fight to MVP. Only yesterday had the Chinese squad defeated Renegades on Mirage, putting up another solid performance to take MVP down.

Following this, ViCi went on to put up an even better performance on Train. ViCi is aggressive and likes to execute in one quick movement instead of waiting and breaking their play down, Train supported this tactic helping them takedown MVP yet again.

Grayhound hot on the heels of Renegades were looking for their revenge after a ‘2-0’ loss in the Group Stage. The revenge was almost avenged but Renegades saw their way through till the end qualifying for the New Challengers Stage.

Renegades picked Inferno but Grayhound who previously lost on Inferno to CyberZen during the Group Stage hit Renegades pretty darn hard. Running away to a victory that surely picked up their confidence, while sounding an alarm in the Renegades line-up.

The hustle on Grayhound’s pick Mirage was where Renegades settled the score, pulling themselves back into the series with a win. The decider on Cache was as intense as it gets with Renegades starting big in the first-half and Grayhound giving them a chase down in the second-half. But the lead attained by Renegades helped them crossover the finish line.

Again, Erkast stood out as the top performer for the side of Grayhound, showing both consistency and a great form while everyone on the Renegades side held an overall rating above 1.0 except for Liazz, whose performance witnessed a steep fall all of a sudden.

GG! @Renegades take Cache 16:13 and win the series 2:1! They have qualified for the major! @grayhoundgaming will have another chance at qualification tomorrow.#IEM https://t.co/fTBRGvbUbv pic.twitter.com/6eJ49oDW5f

Tune in tomorrow for the final day of the event where Grayhound will be going up against ViCi Gaming at 16:00 IST. The winner will secure the final spot for the New Challengers Stage while the losing side will move on to the ‘Third Place Play-In'.

The stream can be viewed live by clicking HERE.