The PMCO Spring Split Global Finals came to an end with China’s TOP Esports being crowned the victors. The team were in second place at the end of Day 2 but 2 chicken dinners on the final day were enough to leapfrog XQF and claim the win. Elsewhere, India’s Team SouL had a torrid time, much like Day 1 and finish the competition in 12th place.

This will most certainly go down as the tournament where China came out on top with all of the 3 top teams hailing from the region. X-Quest Force claim second place while Elite Esports round up the top 3. TOP Esports take home 180,000 USD while XQF will pick up the runners up check for 90,000 USD.


TOP esports managed to slip into the first position early on in the day and they defended their position with prowess to be crowned the world champions. Chicken dinners on Miramar and Vikendi with 3 more top 5 finishes means finishes comfortably with a 20 point lead.

TOP were one of the most consistent teams in the competition with 12 top 5 finishes in 16 games and even though they only were able to get the dinners on day 3, consistent placings were the key to their victory. The format rewards placements much higher than frags and TOP Esports took full advantage in their fantastic run. What’s more thrilling about their victory is the fact that the team fought all the way from the Prelims, and then the main event, playing 28 maps over the course of 5 days and came out on top.


Also on the day, Indonesia’s Bigetron Esports snuck into the top 5 with 3 chicken dinners and a whopping 138 points on Day 3. With Thailand’s RRQ Athena taking 4th place, SEA have managed to put 2 teams in the top 5 but will be ultimately disappointed that none of the teams were able to get into the top 3. 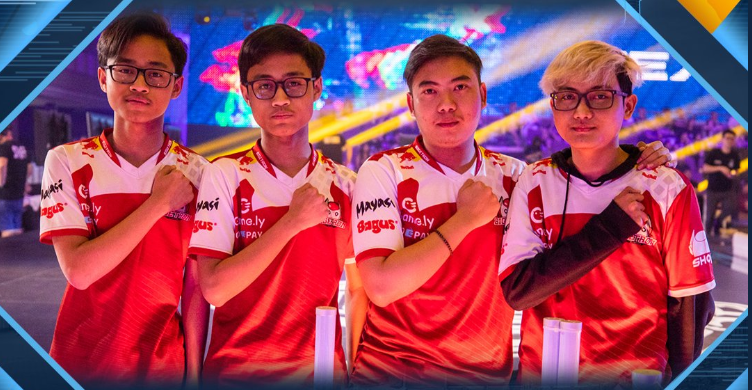 
India’s Team SouL and the team with arguably the biggest following had a rough day in the field, failing to finish in the top 5 even once. After a strong showing on Day 2, fans were hopeful that SouL would be able to make some big plays on the final day but it wasn’t to be as the team were caught in awkward positions and forced to make risky rotations which never worked out for them.

It’s been a fantastic three days of action with some truly memorable moments, clutches, chicken dinners with top of the line production and an overall great event. It’s time for all the teams to go back, rest and gear up once again as we look ahead to the Fall Open.

Once again congratulations to TOP Esports and GG’s to all the 16 teams who made it this far!