28th, Jul, 2014
The stage is set for what is presumably India's Mumbai's largest Dota 2 LAN tournament till date.

The Taiwan Excellence Gaming Cup is due to get under way with the first qualifier kicking off on the 8th of August, 2014.

Two separate qualifications will be held to determine the top 8 teams for the main event.

Unfortunately, it does not seem like many (or any) teams will be attending from outside Mumbai or Pune for this tournament. This is primarily owing to the tournament format that includes a week long gap between the latest (second) cafe qualifier and the main event which makes it rather inconvenient, tedious and uneconomical for teams to camp in Mumbai for the entire duration.
That said, we do expect new faces to spring up from within the city and grab a fair share of the winnings this time however let's not count out the fan favourites that will be attending.

The top two contenders at this tournament are Oblique Gaming and Born For Killing. If you're a team that's looking to break into the Indian scene and get noticed, now is probably the best time to make it count.

Oblique Gaming has recently undergone a major roster re-shuffle while Born For Killing will be playing with a mixed team.

NeckBREAK e-Sports will most likely not be a participant which means the competition might be wearing a little thin for this tournament. We expect Remstar (the team captain) to form a new / temporary team for the tournament with some well known players such as KS Virus.

A Closer Look at the Top Contenders
Oblique Gaming.CM 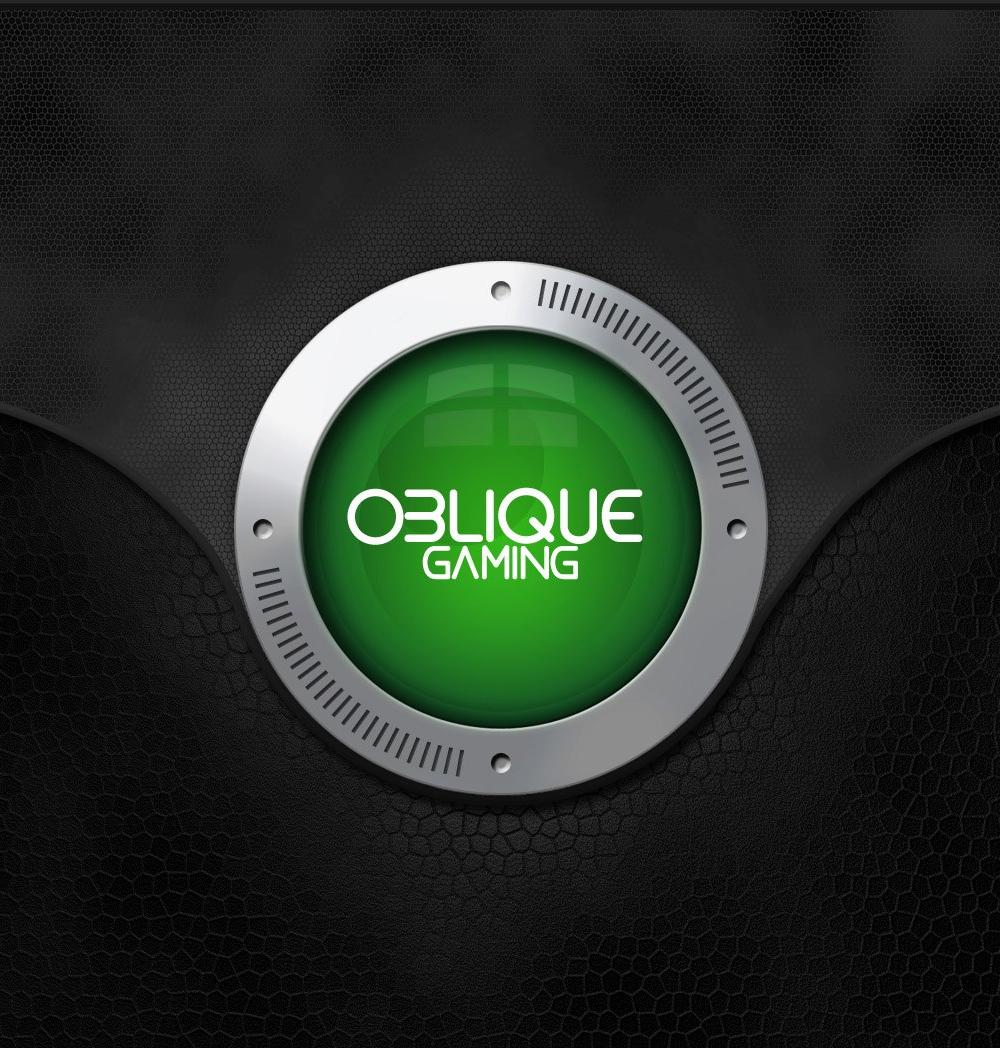 With their new (and improved?) roster, this tournament looks to be in the bag for Oblique Gaming.CM. The team hit a rough patch after their 2 - 1 loss to NeckBREAK e-Sports in the grand finals of Free2Play #3 Bangalore.

This was followed by a series of rumours and finally an official roster change where two players of NeckBREAK jumped ship to OG while Cyberhen and Acrid are now no longer a part of the roster.

The current roster is as follows :

Despite the roster now consisting of 5 players with extremely high individual skill, their synergy as a team is yet to impress. This will be the newly formed team's first appearance at a large scale LAN event and will more than likely be the benchmark against which future performance will be compared.

We have been told that Oblique Gaming will be participating in the Second Qualifier at Maximum Gaming Cafe - Khar. 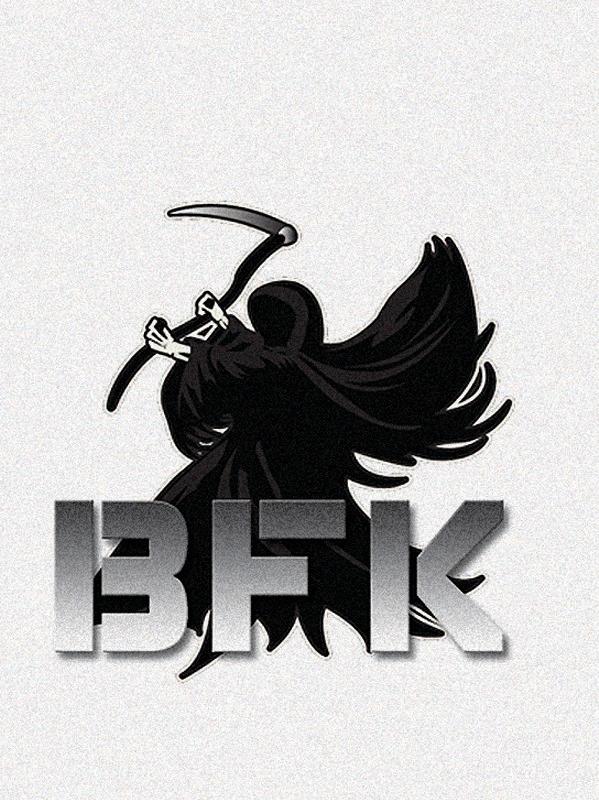 Once a feared competitor, now just another face in the crowd. We've been told that former NeckBREAK e-Sports mid player Monty '123' Chowda will be joining the new roster for the TE Gaming Cup to help the team regain its former glory.

The BFK roster for this tournament is as follows : Credit where it's due - the team has a good blend of skilled and experienced players. The team is looking good for a top 3 finish in the tournament.

We have been told that Born For Killing will be participating in the first qualifier at Gear Up Gaming Cafe - Powai.


What's in Store for Participants and Attendees

The cafe qualifiers will undoubtedly come packed with some action packed Dota. Given that only four teams from each qualifier will make it through, teams will be going all out to secure their slots at the main event and we're expecting some close and competitive matches to occur.
Teams that do not make it through the first time around will be expected to try their luck again in the second qualifier.

The Main Event will be taking place in a college auditorium. The tournament will be a part of the 'Taiwan Excellence Gaming Cup' Festival where spectators and interested audiences can attend.

In addition to the tournament, an exhibition will be taking place at the venue showcasing the latest technology and lifestyle products (read tablets, smart phones, gaming accessories and more) from Taiwan Excellence for attendees to stay entertained and engaged.

It's been a long time since a grand event like this came along and our only sadness resides in the fact that the format may not be suitable for participation from teams outside of Mumbai. However, this is an event that you wouldn't want to miss if you're a Dota 2 fan (or even just a plain vanilla technology fan) from in or around Mumbai.

AFK Gaming will be attending the event and we hope to see you there as well!