The details of the first Valve Major of the new season and the new system have been revealed. This will be 3rd Valve event of the scheduled 22. Just like the previous Valve tournaments, this one will also have 8 teams competing in the main event, with 2 direct invites and 6 qualifier teams. They will battle for the lion's share of a jaw-dropping $1,000,000 prizepool. The event is set to take place on October 28-29, in the Barclaycard Arena of Hamburg, previously the home of Hamburg’s handball and ice hockey teams.

Open qualifiers for all regions outside China are being held through the ESL Play website. You can register for them on the below links

• Europe
• CIS
• North America
• South America
• SEA
Registrations close on 16th September 2017. Only 512 slots are available, so hurry up and register your team before they close. 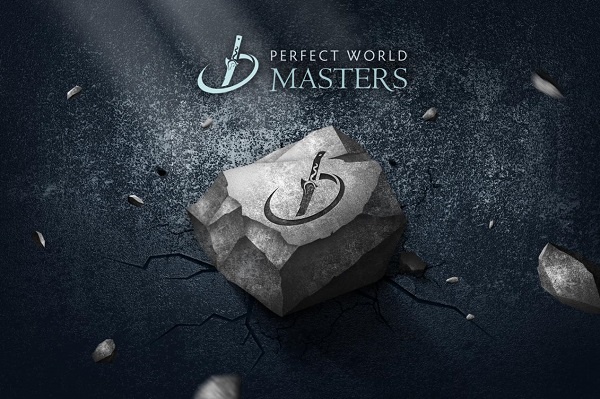 The details of the first Chinese event of the season have just been announced. Perfect World will be hosting the 3rd Minor of the year, "The Perfect World Masters" on Nov 20-26, in Shanghai. The tournament will have $300,000 and Qualification Points for TI8 on the line.

They will also be the first tournament in the new system to have 10 teams compete in the main event. 3 Teams will be invited, while 7 others will make it through the Qualifiers. NA, EU, CIS, SA and SEA will have 1 Qualifier slot each while China will have 2 slots.

Open qualifiers for all regions outside China are being held on FACEIT, You can register for them on the below links.

Registrations close on 19th September 2017. So hurry up and register your team!!

AFK Gaming will be streaming the SEA Open Qualifier matches on our Twitch Channel.
Images sourced from Perfect World and ESL One
About UsContact UsServicesRSS
DisclaimerAdvertise With UsArchiveEditorial Team