Dota is an immensely competitive game and even the best teams often find it hard to win consistently. In 7 years of TI we’ve had seven different teams taking the trophy and no single player has won it twice. Be it patch changes, meta changes or just overall change in how the game is looked at and played, Dota has always been fluid and continuously in motion and it’s very hard for even the best teams to keep winning in tournaments at a stretch. Even in tournaments, teams tend to drop games if not entire series only to learn from their mistakes and adapt to eventually take the trophy. But there are always exceptions. Here we take a look at teams who have gone unbeaten in tournaments and picked up the trophy without dropping a single game. 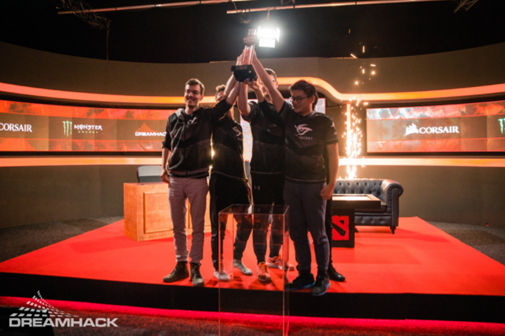 The recently concluded DreamLeague Season 9 Minor saw Team Secret romping their way to a win picking up crucial DOC points and a 125,000$ winners cheque at the end. While VP, who are for sure the best team in the world currently, were absent from the event, it still was packed with some solid competition all of whom were unable to take down Secret. Secret’s run included wins over Empire, Newbee, Liquid and eventually a 3-0 over Fnatic in the grand finals. None of their games looked remotely uncomfortable for them and with an average game time of just 30 mins, it certainly seemed like Puppey, Ace, Midone, Yapzor and FATA were in cruise control the entire time.

2014 was the year of Chinese Dota and it all started with the formation on the super team under DK. The rise of DK and their subsequent dominance was simply stunning to watch but the teams inability to perform at TI eventually led to their downfall. The squad comprised of Burning, Mushi, iceiceice, Lanm and MMY, all legendary players now and even back then. In the LAN finals, DK went unbeaten across the group stages and then the playoffs to claim 85,000$ and everyone’s respect. In the group stages, they took down Alliance, MVP.Phoenix and Empire securing themselves an easy upper bracket spot. In the playoffs, they started strong with an impressive 2-0 over arch rivals iG, following it up with series wins over EG and finally Empire to take the trophy. They showed their hero pools off in spectacular fashion smashing through games with a variety of drafts and strategies with picks like support Meepo’s and iceiceice’s infamous offlane Invoker. 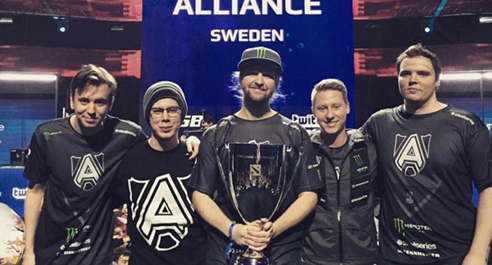 After their spectacular TI win in 2013, Alliance would continue to dominate for a brief period before eventually falling off. In early 2014, they played in the D2CL along with some big names in western Dota at the time. The tournament also featured bo5 series in all matches in the playoffs making Alliance’s perfect run even more sweet.

In the group stages, Alliance would take clean 2-0’s over EG, VP, Fnatic and Sigma.Int securing themselves a spot in the semi finals. There they would take down Liquid 3-0 and then Speed Gaming.int to take the trophy and 25,000$. It was the classic Alliance era, with each of their players having signature heroes who would straight up win games for the team. There was Loda on his Lifestealer and Juggernaut. s4 on his Magnus and mid Clockwerk, Bulldog on his NP and Doom, EGM on Windranger and Io and even Akke on heroes like the Chen, Visage and Enchantress. 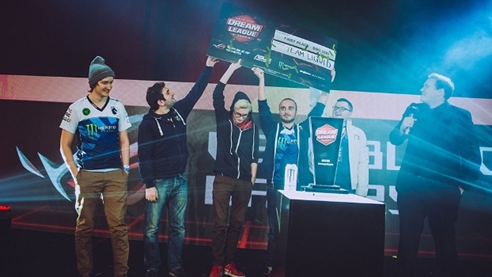 In 2016, after TI6, Liquid picked up Miracle and Gh and immediately looked like a team who would be challenging for TI7. DreamLeague Season 6 involved 4 teams all of who qualified after extensive league play and team Liquid was one of them. The initial 4 teams included VP, TL,Imperial and Escape Gaming but in the end VP dropped out to give the slot to Alliance.

The double elimination format saw Liquid go unbeaten taking down Imperial, Alliance and then Escape Gaming to eventually lift the trophy. The tournament can be marked as one of the turning point in Liquid’s establishment as one of Dota’s top teams from then onwards. While in retrospect, the tournament wasn’t the most exciting in terms of scale or the games, it is important in the sense that it got the ball rolling for Liquid, eventually ending up with the team winning TI7.