14o, Jan, 2018
The unknown Pakistan team, Eximious Esports, who barely made it to WESG 2017:APAC Finals thanks to VISA issues has secured a slot in the WESG 2017: Grand Finals after finishing 10th. Whereas India ‘s Signify have been eliminated on Day 2 after being beaten by Entity Gaming.

Signify fielding a powerhouse of a lineup containing some of India’s best players just couldn’t hack it when it mattered the most. What transpired? Read on to find out.

See Also: Playoffs too hot to handle for Signify?

Signify had been placed in Group C which was arguably the harder group since it contained SEA’s best team in this tournament, Happy Feet, and Chinese powerhouses Rock.Y. They managed to finish in 3rd place after beating out the other two teams in their group, finishing 3rd. This meant that they had to go up against Seventh Heaven in the 1st round of the playoffs. 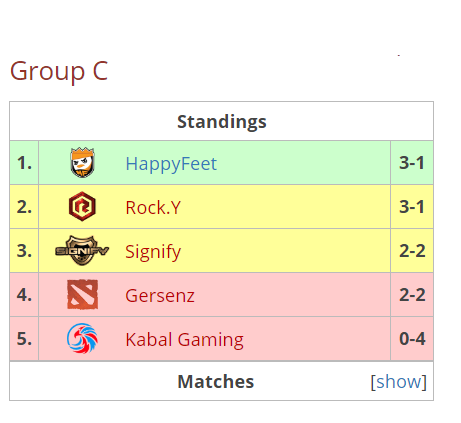 It was a similar story for Eximious Esports in Group B. Placed amongst Seventh Heaven and EVOS Esports, they could only manage a 3rd place finish. They were to go up against Alpha Red in the playoffs. 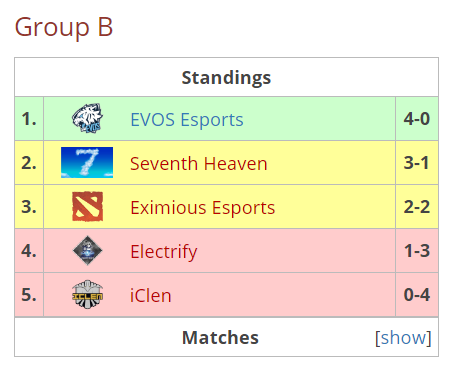 The Round of 12 Playoffs 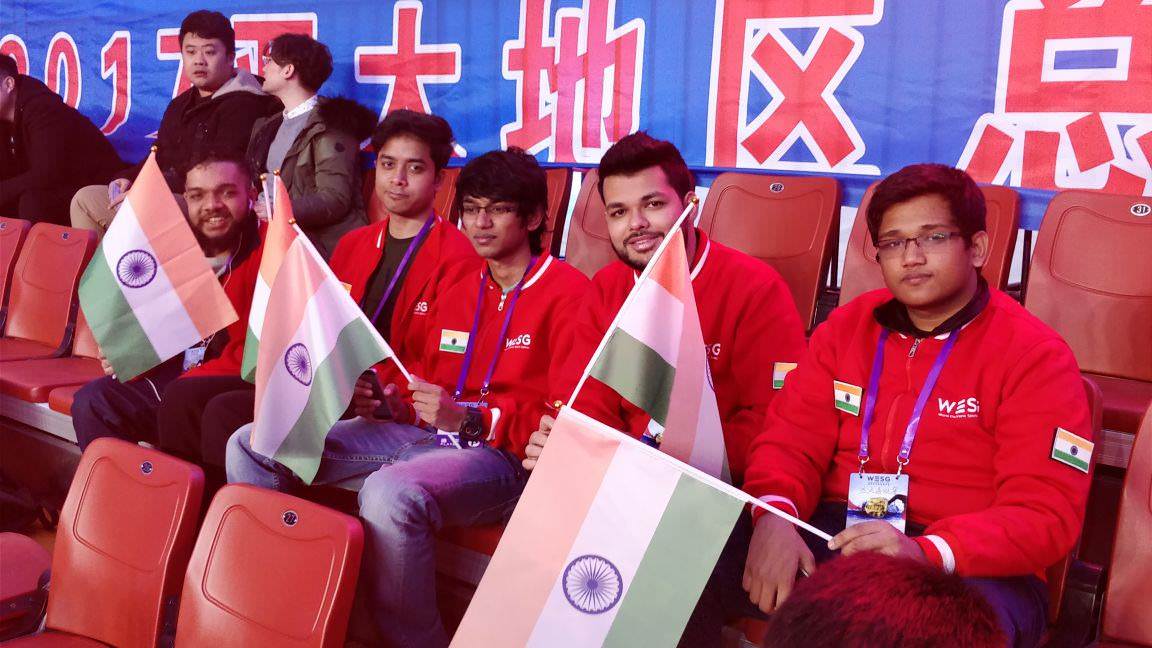 Signify’s matchup was up first, In a slow, game 1 with the teams feeling each other out, Jandals and lordboonz on Queen of Pain and Tinker seemed to control the game. The game lasted almost 50 minutes and sported 72 kills in total. By all means, it was a tactical affair. One which 7th Heaven won.

In game 2, Signify come out swinging. They dominated the game and kept finding kills. Especially BlizzarD was having a big game on Templar Assassin going 23-8-20. It became harder and harder for 7th Heaven to deal with the sheer Physical Damage that Signify was doing. So they tapped out in 45 minutes.

In game 3,  7th Heaven figured out how to comprehensively beat Signify. Shutting down BlizzarD was the key to shut down the Indian squad. While they let the Indian player have all the space he needed, in the laning phase stage they shut down the other two lanes of the Indian team. Later on, they repeatedly ganked BlizzarD in the midgame stage to completely shut down his momentum. With no other heroes to make space for the Shadow Fiend, Signify just couldn’t find the space to farm for the lategame phase and ended up conceding the game in 40 minutes.

Signify would have to beat Entity Gaming in the ‘9-10th Place Deciders’ to be able to compete in the WESG 2017: Grand Finals. 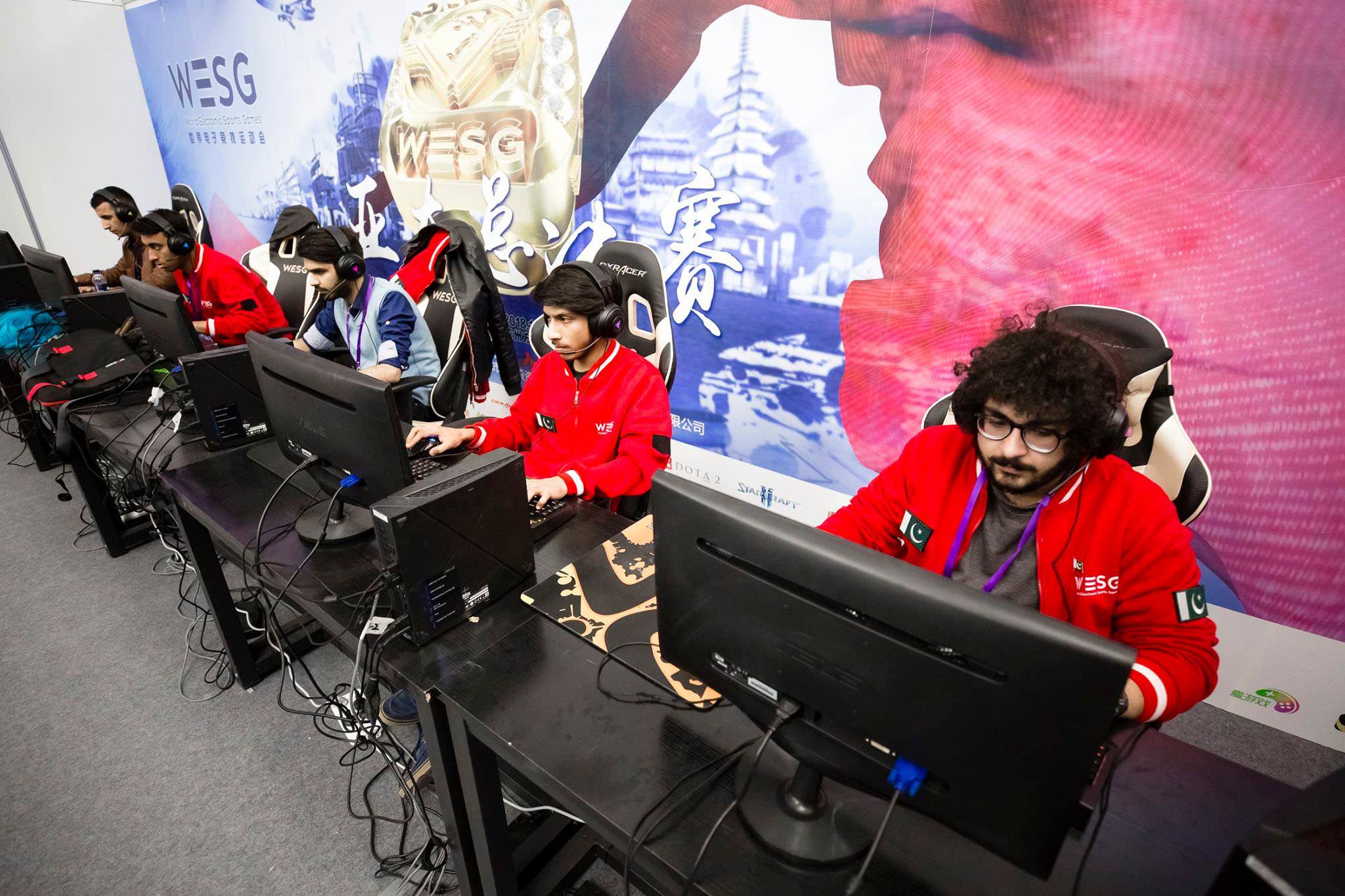 Eximious Esports, on the other hand, fell flat against Alpha Red. They failed to win a single match against the Thailand based team and were sent packing to the ‘9-10th Place Deciders’ in two sub-20 minute stomps. They just never got going and were definitely outdrafted and outplayed in this round of 12 matchup.

Eximous Esports had to face Team Lebanon and beat them to earn their spot in the WESG 2017: Grand Finals. 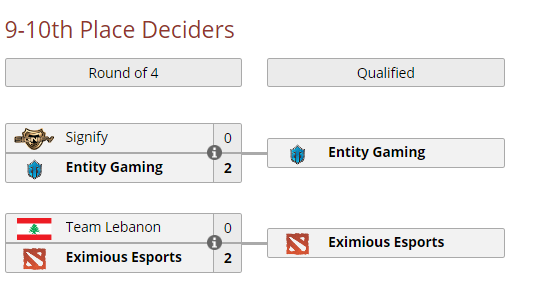 Entity Gaming is one of the region’s best Tier 2 teams. They are a team that regularly duke it out against some of SEA’s best teams like Mineski and Fnatic in Valve regional qualifiers. Signify had a tall order ahead of them.

In what can only be described as a Slugfest, Signify and Entity went toe to toe with each other in an epic series. In Game 1, we saw the classic AM vs Medusa matchup which ended up with Entity Gaming coming out on top after 45 minutes. This game saw the spotlight fall on both the position 4s, eyyou and No_Chanc3 who both had phenomenal games on Rubick and Kunkka respectively.

Game 2 saw Entity Gaming go back to the same Medusa and Lycan core setup, And they once again succeeded. This time thanks to some clutch black holes from Bok. Even if it was a 2-0 loss, Signify put up a hell of a fight against Entity Gaming. Indeed, in the end of the series, the combined kill score for Entity Gaming vs Signify was 66-65 which gives you an indication of how close the actual series was.

This was Eximious Esports’ game to lose. Team Lebanon did not have the best showings in the Group Stages nor in the playoffs. It would be a huge upset if Team Lebanon managed to beat the Pakistani team.
After gaining a 5000 gold lead within 10 mins in Game 1, all Exemious had to do was cleanly win the game through map rotations, and they did exactly that. They proceeded to slowly close out the game, after securing Aegis and Cheese. Sh1zzy, in particular, had a great game going 18-2-12 on his Shadow Fiend.

Eximious’s win in Game 2 was mostly due to their 4 position support Kise Ryota. His successful repeat ganks on his Doom in the mid lane allowed Sh1zzy to once again take control of the game on the Shadow Fiend. Eximious cleanly won this game, coming out ahead in almost every team fight and forcing the GG by the 40-minute mark.

As things stand, Pakistan's team Eximious will go through to the main event where they will face the likes of EG etc while India's Team Signify will have to wait for another opportunity.

While Signify may have exited the tournament a little bit earlier than expected, their performances show that they’ve come a long way since their last international LAN, the ROG Masters: APAC Finals. Even in the games they lost, Signify looked quite strong and were able to put up a strong showing against some of the best teams in this LAN including Rock.Y, Happy Feet and Entity Gaming. They will have yet another shot at an International LAN later this month when they travel to Indonesia to take part in the Acer Predator League: Grand Finals.

As for Eximious, this is Pakistan’s best ever placing in an international event. Hopefully, they can build on this momentum to qualify for more international LANs and improve themselves and go further.
Image Credits: Signify, Eximious Esports, Liquipedia