12o, Jan, 2018
For the first time, a South Asian sports organization has entered esports sphere. Peshawar Zalmi, a popular cricket team who are the reigning Pakistan Super League champions, have partnered with Pakistan’s leading esports team, Portal Esports to take “a revolutionary step in the Pakistan Esports community” and “generate unfathomable opportunities for the players.” 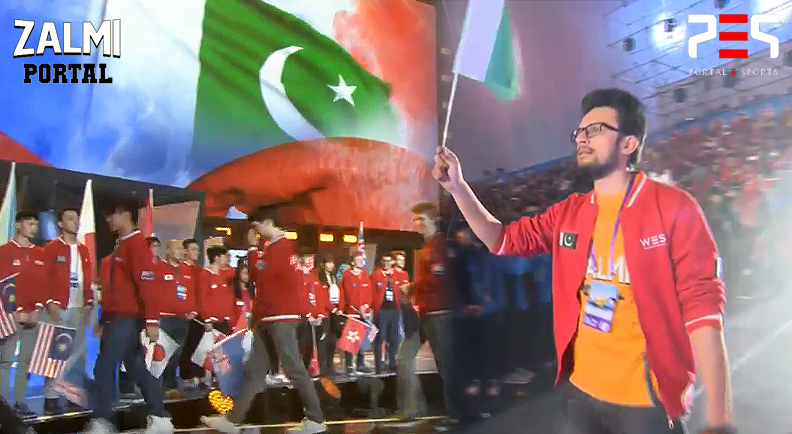 While the European/North American scenes have had plenty of sports organizations like Miami Heat, PSG and AS Roma investing into esports, this is the first time a South Asian sports team is stepping foot into the esports sphere.

It seems like sports organizations have figured out that the easiest way to give sponsors access to the modern 15 to 25-year-old target market, is through Esports, given the amount of time the demographic spends on online gaming. Through this partnership, both Peshawar Zalmi and Zalmi Portal can cross-promote each other's brands in their markets.

The ‘Portal Esports’ team has undergone a rebranding, and will henceforth use Zalmi's name and likeness. They are now known as ‘Zalmi Portal.’

While their Dota 2 division disbanded just a few days earlier, their CS:GO division recently represented Pakistan in China at the WESG 2017: APAC Finals. The roster for the ‘Zalmi Portal’ CS:GO team is as follows:
The organization has also hinted upon picking up a new Dota 2 team in due course.

With esports predicted to reach 600 million viewers by 2020, it’s easy to see why sports organizations want to get involved in the scene. With a major team like Peshawar Zalmi leading the way, it may not be too long before we see quite a lot of South Asian Sports teams investing into the scene.

Perhaps this, along with Ucypher, will be the push that will see some of India’s biggest sports teams like the Mumbai Indians, Royal Challengers Bangalore or Kolkata Knight Riders leap on to the Esports bandwagon, sooner rather than later.