There are thousands of people out there who spend their days creating costumes and props so they can have fun and entertain the world as cosplayers. Mostly, women cosplay as female characters and the guys… well, you get the idea. However, not all of these entertainers stick behind the relatively set gender lines of cosplay and this has led to some impressive creations. You might think that gender-bending a beloved hero would turn the fans off, but the opposite is true.

The fans like cosplayers’ ability to be creative with their costumes. When the good ones make their own and take a concept that is usually a male/female character and turn it into the other gender, they tend to go all out. Like we said, there are thousands of cosplayers out there and there’s no way we got to all of them with a list of only 7, so please let us know your favorites in the comment section if we missed anyone.

The Meepo Team is one of the most famous faces amongst the Dota 2 cosplay community. They gained popularity amongst Dota fans after a top-notch Meepo cosplay in Dreamhack Moscow and have participated in several cosplay tournaments in Valve Majors across the world.

However, their best Gender Bender cosplay is undoubtedly their Phantom Lancer cosplay in Epicenter 2016.

Not a lot of cosplayers take on the guise of Elder Titan. This could be due to the lack of the popularity of the hero amongst casual fans, but it could be simply due to cosplayers wanting to go with something more relevant to the current meta. Whatever her reason for tackling the beloved hero, Reebs created an impressive look and even modded a beautiful weapon for Elder Titan.

All that's missing is the patented stapler gun. 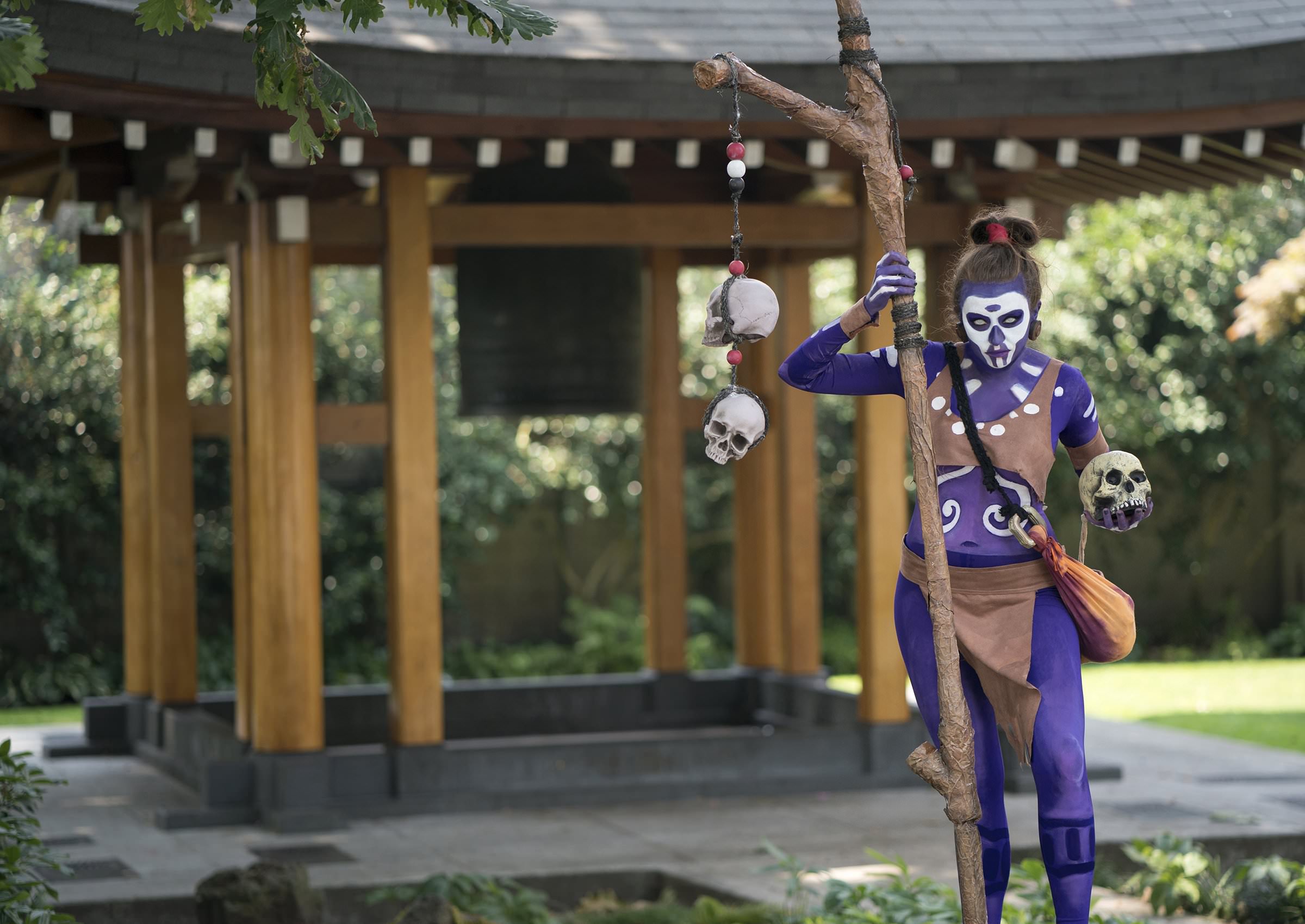 It takes a certain type of creativity to transform a character nobody would find sexy into the wonderfully crafted version of Witch Doctor pictured above. AmusesMe was a relative newcomer to the cosplay community, but her skill in the craft has helped her to rise above a lot of the competition to garner an impressive audience.


Scarlet Queen‘s unique take on cosplay has led her to create some truly spectacular costumes. She has been cosplaying for quite a while and uses more body paint than your average cosplayer. One of her best Gender Bender costumes was a latex/body paint Storm Spirit she created.


Kunkka by Colour me Aorin


One of India's most experienced cosplayers, Aorin has cosplayed many Dota 2 characters. Her repertoire consists of Blood Seeker, Beastmaster amongst many others. While many male cosplayers have worn Kunkka well, there are some excellent examples of women taking on the role and making him look amazing. Aorin's is definitely one of them. 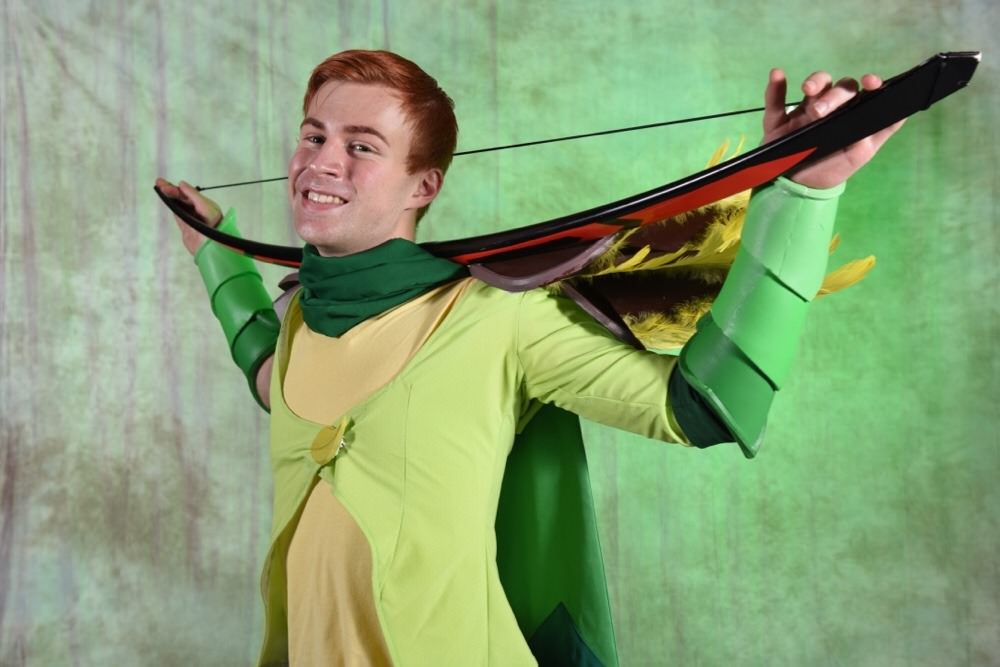 While the majority of cosplays in this list are women cosplayers portraying male characters, Mikutard's portrayal of Windranger certainly deserves a mention on this list. 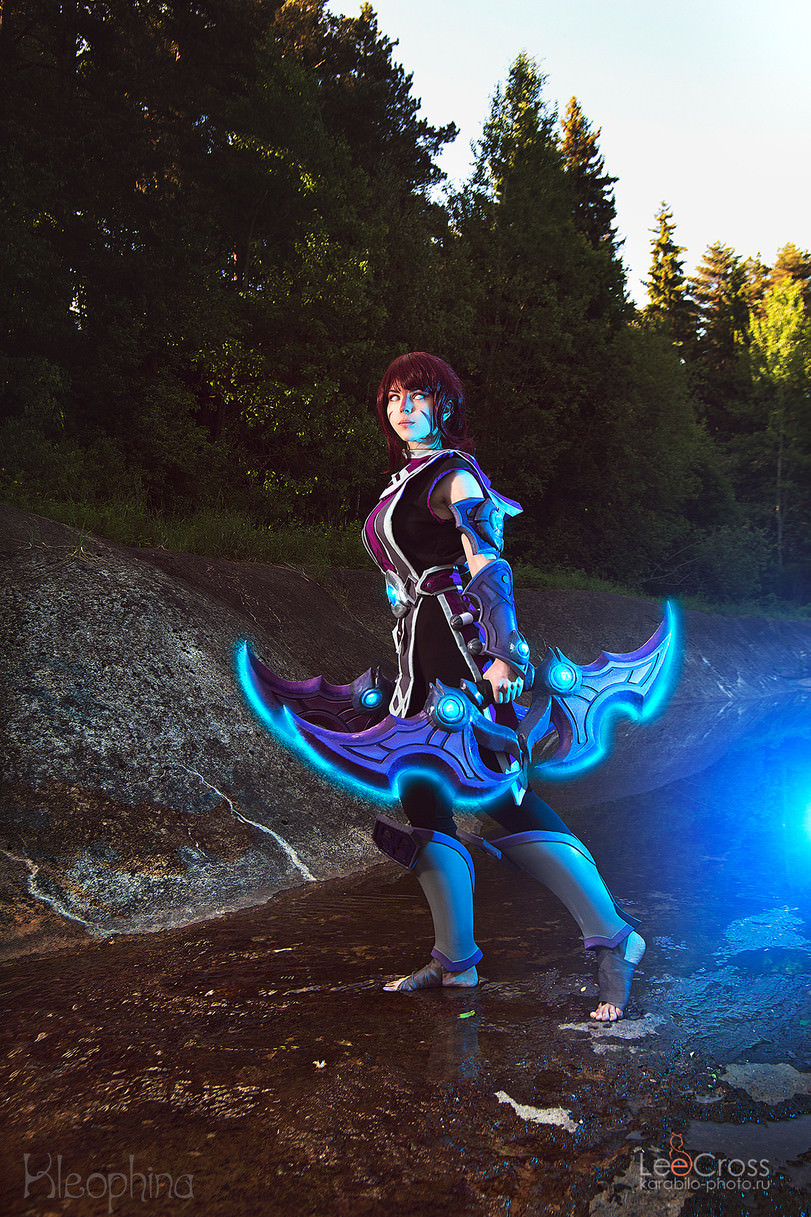 Kleophina's Anti Mage is the latest cosplay to steal the spotlight of the /r/dota2 community, and partly the reason for this list to be created.

Given the sheer muscle mass of the character and the lack of femininity, we had to use her portrayal of Antimage. It takes a lot of creativity to turn a character like Anti-mage into something like this and she was able to perfect the look you see pictured above. 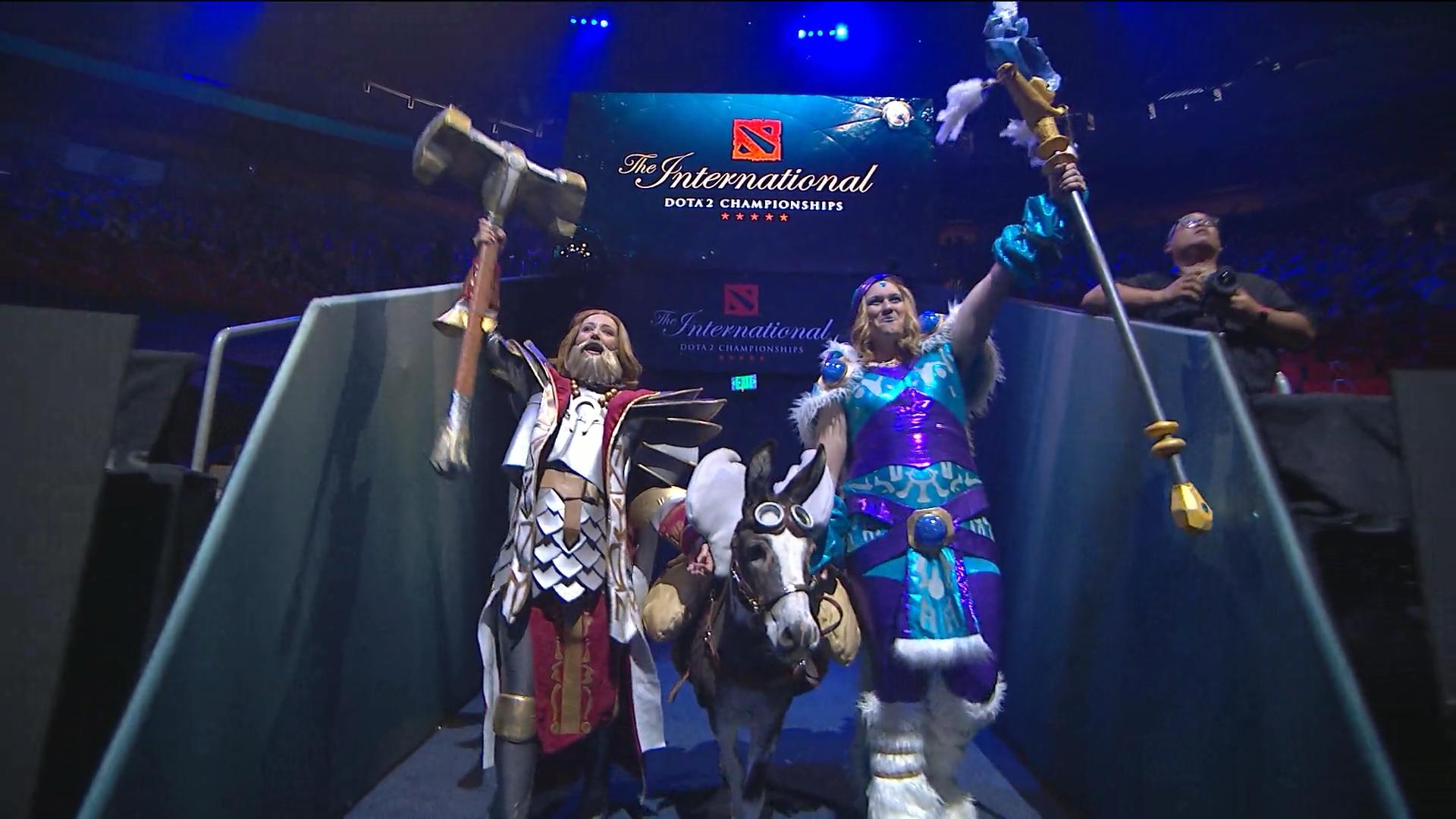