Open Qualifiers for Epicenter XL, The Russian Major have been announced

18th, Jan, 2018
One of the most awaited events in the Dota 2 Pro Circuit, Epicenter has just announced details for its third iteration. The first two Epicentre LANs were very successful and received universal acclaim from the Dota 2 community. They were also the top 3 most viewed Dota2 events of 2017. So understandably fans are quite excited for this event.

A total of 12 teams are to take part in the LAN, of which two have already been invited to the event, Team Liquid and Virtus Pro. While no info on the number of invites/qualifiers has been released we know that at least 6 qualifier teams from NA, SA, SEA, EU, China and CIS will be taking part in this event. 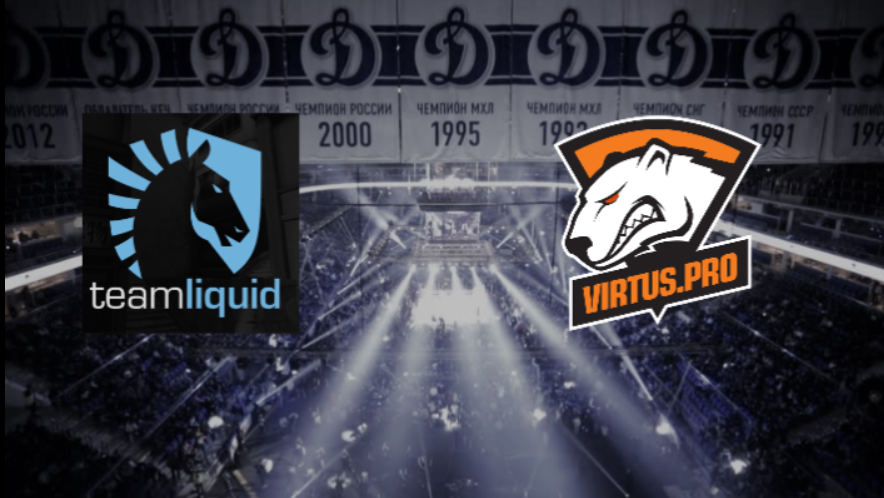 In a bid to make the Open Qualifier schedule as flexible as possible, Epicenter has announced 4 Open Qualifiers spread out over 4 Weeks starting from January 20th, 2018. In a season where some tournaments are choosing to not host and Open Qualifiers, this is a welcome move.

AFK Gaming will be broadcasting the Open Qualifiers #2 onwards on our Twitch Channel
Watch live video from AFKGamingEsports on www.twitch.tv
About UsContact UsServicesRSS
DisclaimerAdvertise With UsArchiveEditorial Team