Oldest Dota 2 Players still on top of the game

Many fans have presumed that the prime years for an average Dota 2 player is around 15-25 years. They think that once you passed that age the motor skills of your fingers become weaker, your reflexes become slower and it’s harder to fight off the new kids on the block.

But it’s quite an incorrect presumption. There are several players, well past the age of 30, in esports who have defied the odds and are still going strong well into their 30s. In fact, Fighting games which require much better reflexes have players like Tokido (33), Justin Wong(33), and Daigo (37) still on top of the game.

Dota 2 also has several players who are still competing at the highest level against younger blood and holding their own. To that end, here are 8 Dota 2 players still on top of the game.

Note: The players mentioned below must have played/will play 1 Major/Minor in the 2018-19 DPC season as a full-time player. So you will not see players like Mushi, LaNm, or Dendi on this list. 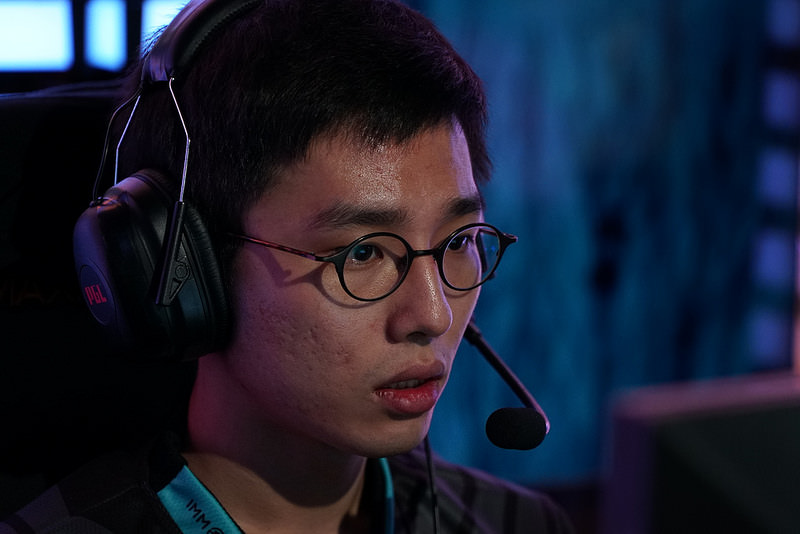 Forev broke on to the scene way back in 2015, as part of the MVP squads that surprised the Dota 2 community with their caveman, aggressive Dota and has since then only risen amongst the ranks to become one of the best offlaners to make his way through the SEA servers.

He is now a key player in J.Storm who have already qualified to the Kuala Lumpur Major and The Chongqing Major, proving that he’s still got what it takes to compete at the highest level. 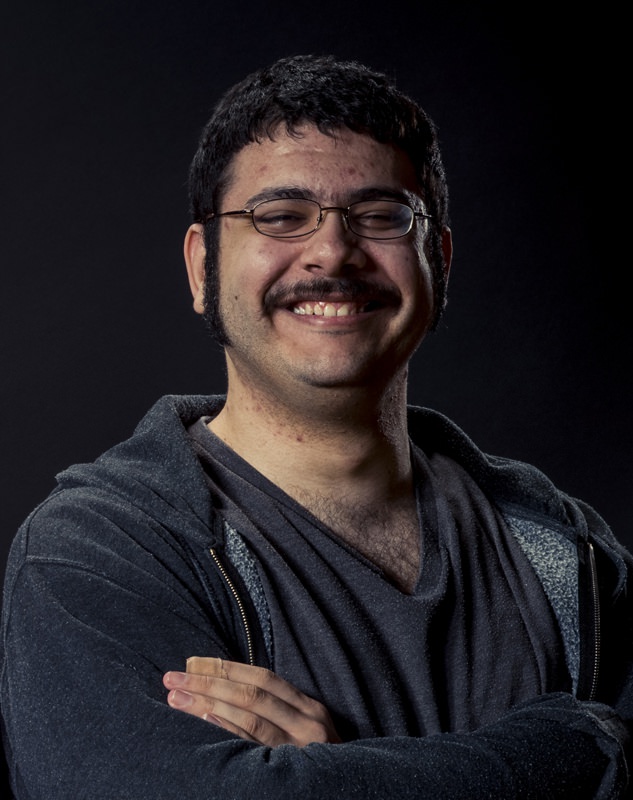 Known for his glorious moustache, ixmike88 is one of the stalwarts in the NA Dota 2 scene, who helped Team Liquid cause one of the biggest upsets in Dota 2 history when they brought down LGD Gaming.

He is also one of the biggest reasons for the explosive growth of NA Dota since TI3, establishing the North American Elite League (NEL) which groomed players like Arteezy, SumaiL and EternalEnvy before they established themselves as professional players.

After playing in a couple of Tier 3 teams, he’s finally back with ‘Team Team’ who have qualified for the Bucharest Minor. 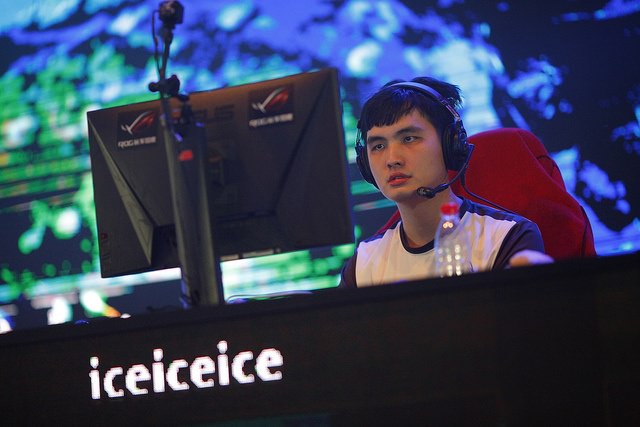 One of the few SEA players to have ever won a Major, iceiceice started off his esports career in Starcraft II before moving into Dota 2.

He is perhaps the most successful SEA player in history and his long list of achievements stand testament to this. The Singapore veteran has multiple Top 3 finishes in The Internationals and has established himself as one of the finest offlaners in the game today.

He has already qualified for the Kuala Lumpur Major and The Chongqing Major in style, proving that he is still an elite player despite being 28 years old and having a kid. 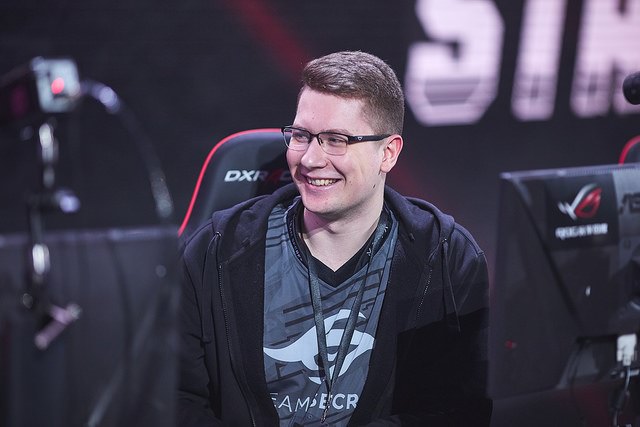 One of the greatest Dota 2 captains to ever set foot into the game, Puppey has been a stalwart in the esports scene for over 10 years.

After multiple successful runs with some of the biggest Dota teams in history including Na’vi, Ks.int, and Nirvana.International. Puppey established Team Secret with which he has mouldered into becoming one of the best Dota 2 teams who have consistently been at the top of the Dota 2 world ever since.

He secured a 2nd place finish at the Kuala Lumpur Major and qualified for The Chongqing Major in 1st Place, cementing his place amongst the cream of the crop. 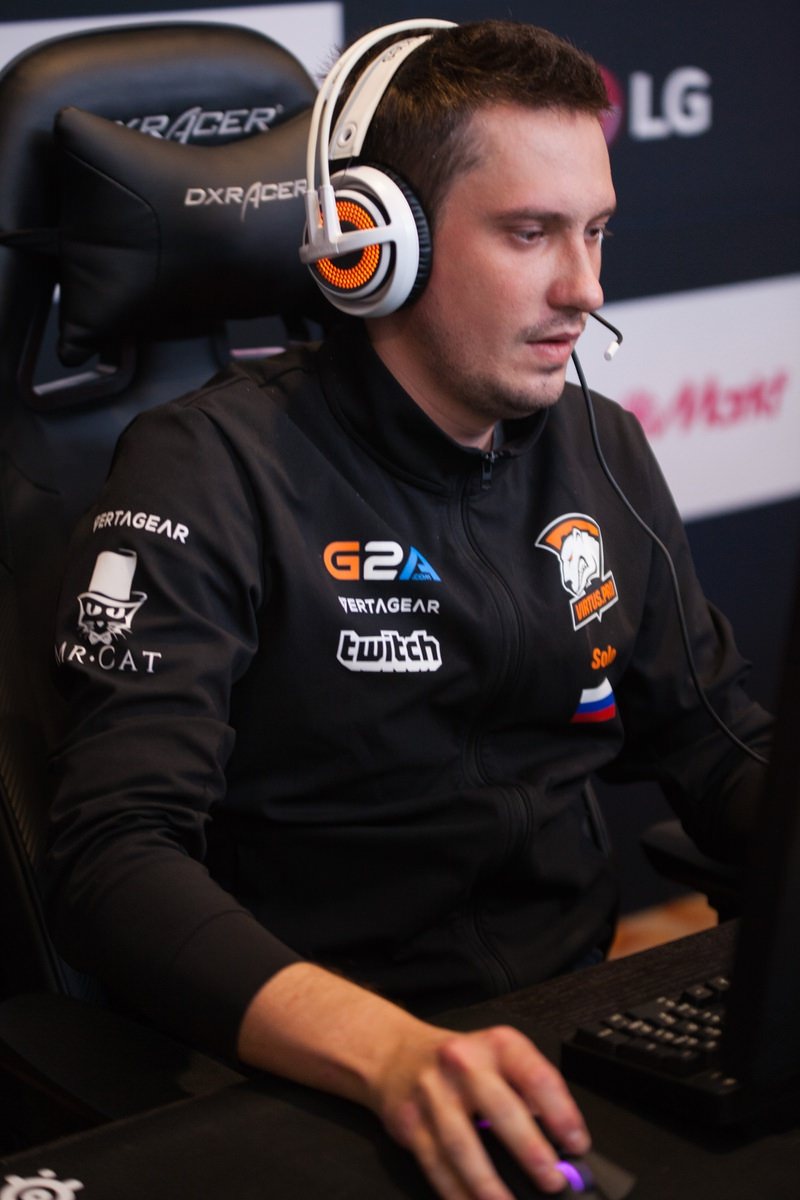 Solo is a controversial figure, to say the least. He came back from one of the biggest match-fixing scandals in esports to become the most successful captain in the DPC circuit, establishing the dynasty that is the Virtus.Pro of today.

He has already won the Kuala Lumpur Major and has qualified for the Chongqing Major as one of the favourites. 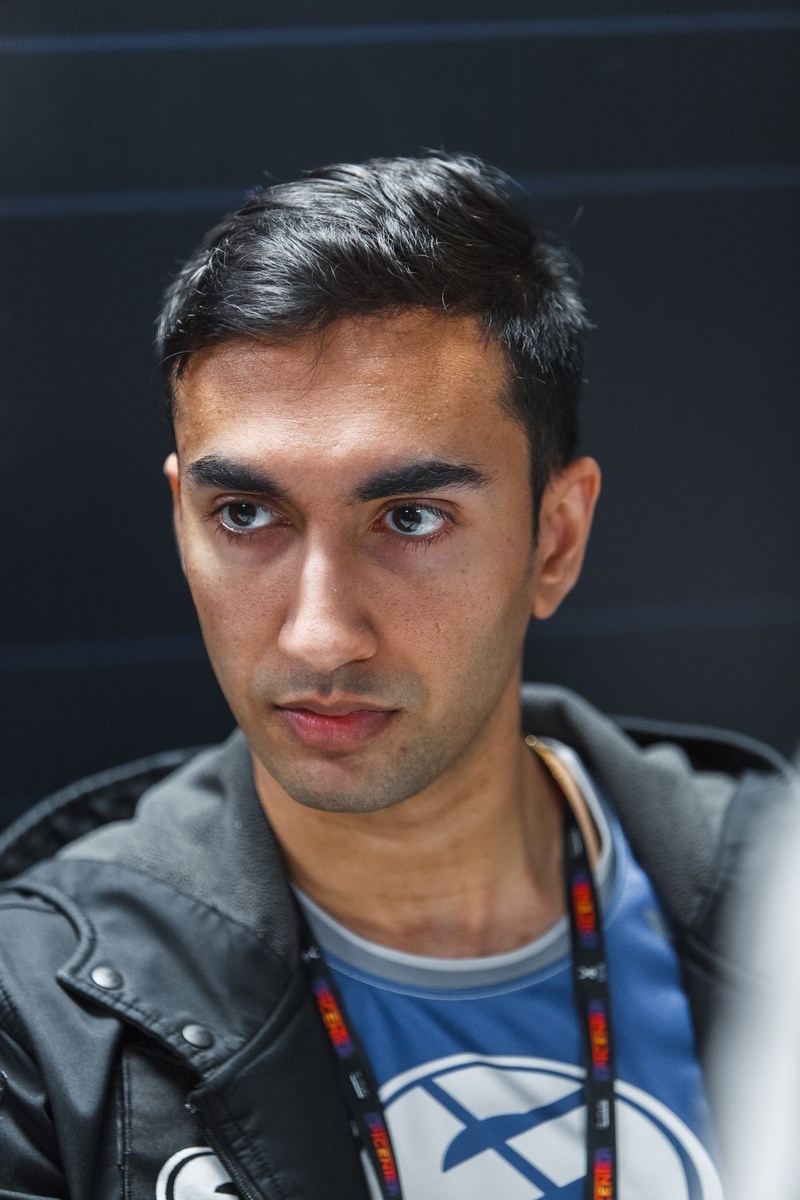 UNiVeRsE is one of the most decorated Dota 2 veterans, having competed in all 5 Internationals and winning one Aegis of Champions.

Perhaps the greatest NA offlaner of all time, Universe is one of the most consistent players out there, who performs consistently no matter what lane he is put up against and can be relied upon to perform clutch plays even when the team is down in the depths.

He has qualified for both the Chongqing Major and the Kuala Lumpur Major as part of Forward Gaming, proving his consistency. 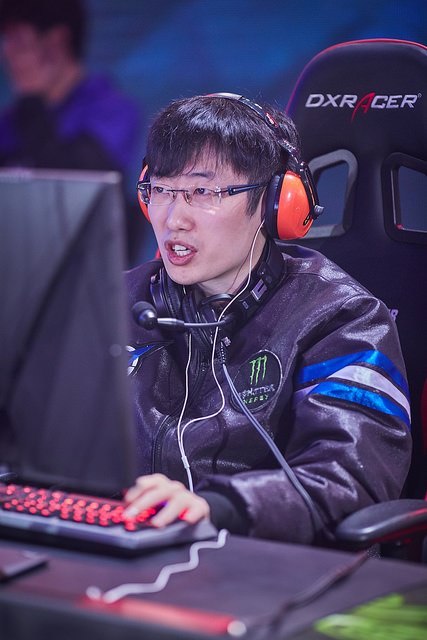 The oldest Chinese player, still plying his trade out there Fenrir broke into the spotlight with his phenomenal co-ordination with fy making them one of the best support duos at that time. They’ve since then spit up, and had fairly successful careers ever since.

This season, with Aster, Fenrir has proven himself to be one of the best captains in the Chinese scene, out-drafting and out-calling his opponents to pave the road for Aster to qualify for the Kuala Lumpur Major and The Chongqing Major. 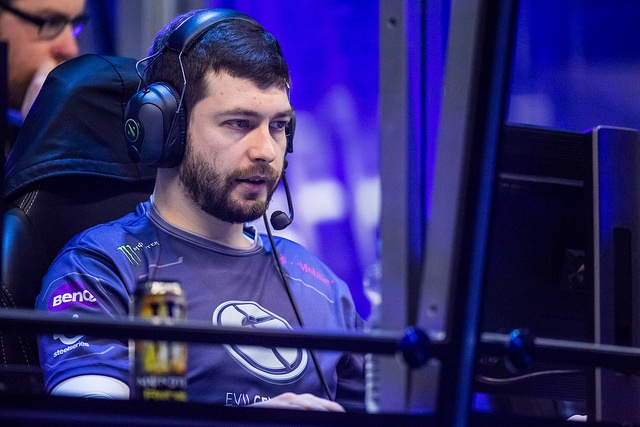 Old Man Fear is one of the most storied Dota 2 players in history and has been widely regarded as one of the best North American players over the past decade. His versatility at playing every position at a competitive level has made Fear a great fit for almost any team.

He also recently made a statement which said that he will not be quitting Dota 2 any time soon, stating that “I would play reaction time tests with younger players like Sumail all the time and still school them with an 11 year age gap.”

Fear will be competing at the Chongqing Major as part of the J.Storm organization.