Late yesterday, claims stating that Chinese esports organization Newbee has run into problems regarding their finances surfaced on VPEsports and vikings.gg. Other Chinese team owners have reportedly turned to publicly shaming the owner of Newbee, Yue Wang, in hopes of getting the money they're owed.

This situation all came to light a few days ago as one of the investors behind Vici Gaming, Chen Qing, posted “Don’t go overboard. @Yue Wang. Reply to my WeChat message now.” on Chinese social media site Weibo.

Post this, Invictus Gaming’s owner, Sicong Wang, replied to that post, saying that Vici Gaming and Qing weren’t the only ones owed money and that there are other creditors "who have priority". He has also reportedly stated that Newbee’s owner, Yue Wang, has borrowed money from people associated with the Chinese mob. 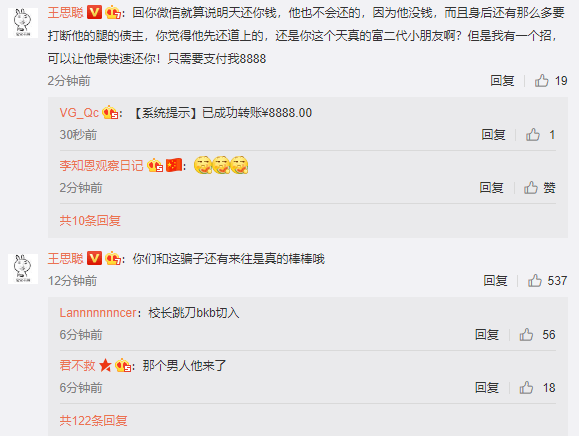 Later on, he added another comment giving a suggestion to the Vici Gaming investor of what avenues to take in order to recover his money: “You can go to the police and report that he is a drug lord then he will give you the money. Because he needs to maintain his public image. But if the police start an investigation on him, then he cannot earn money anymore, and he won’t be able to give the money back to his creditors”

However, no direct proof of any of these accusations was ever presented, so at this point in time, they must be taken as simply rumours and allegations.

VPEsports allege that this is not the first time Yue Wang and Newbee have faced financial struggles. Back in 2017, Wang was sued by his employees for 6 months of unpaid wages. In the end, Wang reportedly settled with his employees, paying them 60% of what they were owed.

All this being said, it seems like Newbee continues to operate as normal on the surface. Recently, they announced a sponsorship deal with Intel.