31st, Jul, 2014
Remstar of NeckBREAK e-Sports has confirmed that they will be participating in the Taiwan Excellence Gaming Cup.

The recent departure of A-35 and Haunter from the team left fans guessing whether or not the team was going to disband. Speculations have now been officially put to rest as they will be playing in the first qualifier at Gear Up Gaming.

The team has been reborn with a fresh roster made up of some well known (and highly skilled might we add) players from the Indian Dota 2 circuit. The team will continue to be led by Remstar.

The current roster of the team is as follows : 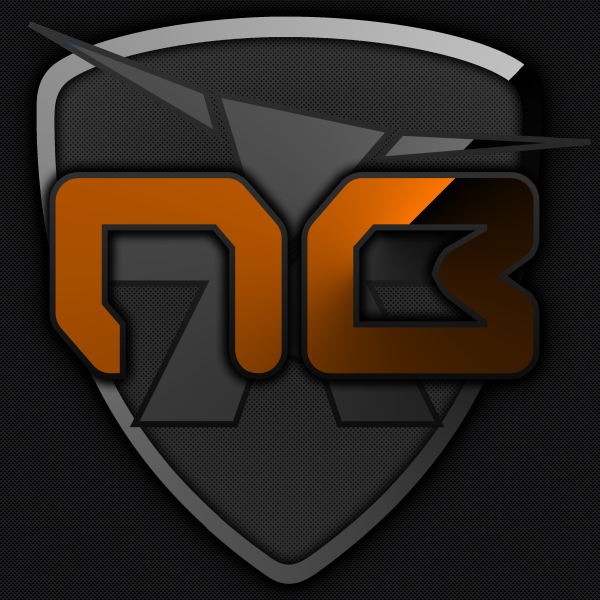