The final day of the Group Stage of the ESL Pro League Season 8 - Finals came to an end with both the Upper and the Lower Bracket Finals being played out yesterday. Six teams made it through to the Playoffs which will be starting today onwards.

This is all the action that took place on the last day of the Group Stage. 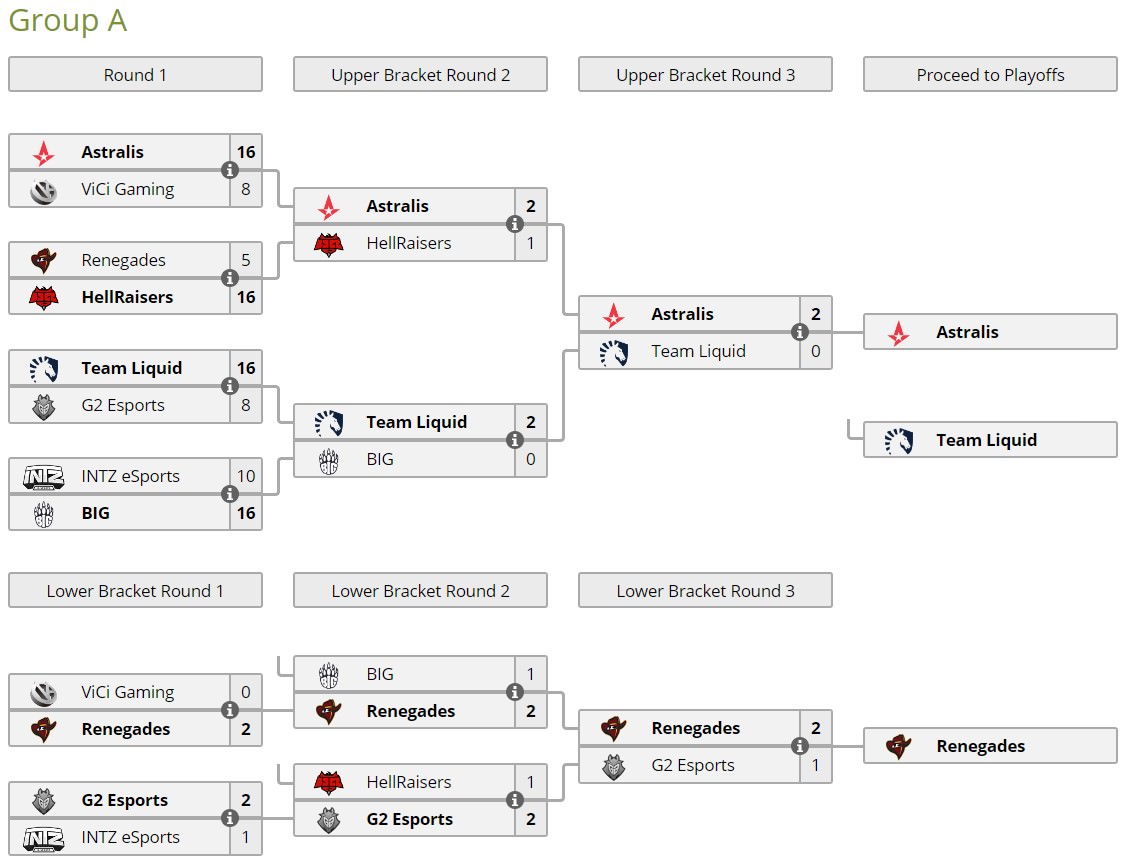 It was the Lower Bracket Finals that witnessed intense action as Renegades scraped past G2 Esports to make it through to the Playoffs. G2 started off strong to win the first match on Overpass with scores of ‘16-10’ but Renegades showed determination as they fought through a close second match taking place on Train, winning by a score of ‘16-13’. The final match was played on Cache where Renegades won yet again with the scoreboard reading ‘16-8’. 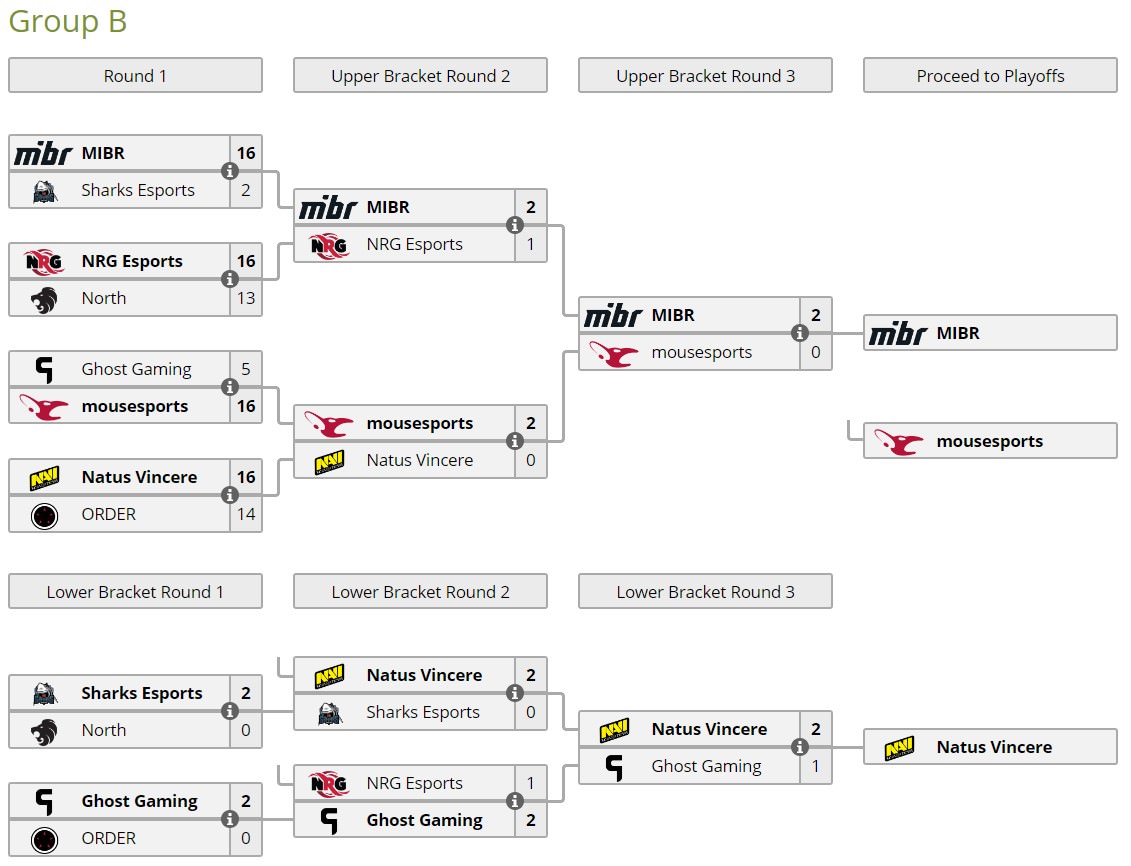 Following is the schedule for the Playoffs that will be starting today onwards.