Na’Vi and EG off to poor starts; TNC finish second in their group

The last Major of the DPC season kicked off yesterday with some big names playing on Day 1. For some teams, it’s the last chance to grab some DPC points, while for others its chance to test their new squads against the world’s best Dota teams.


Newbee and Liquid both showed up at the group stages to take the upper bracket seeds from group A. Na’Vi’s recent roster change seems to have done little good as the team crumbled to a lowly bottom place finish. Liquid showed a very consistent playstyle, some solid drafts and executions and this could well be the first Major victory that the team has so desperately looked to win. 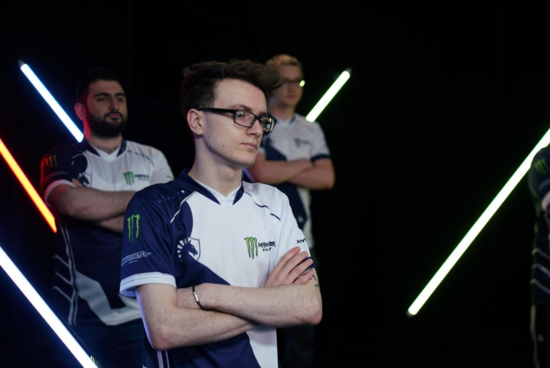 It hasn’t been the best of seasons for Newbee, who no longer can be considered as the top Chinese team either. The squad managed to hold on for second place but were stretched to the brink in the deciding series against Team Spirit.


Group B - VP in cruise control, EG feel the heat


Group B was particularly interesting especially given the fact that the new EG roster was playing in it. However, the team had an incredibly poor start, failing to win a single game as they were thrown down to the lower bracket. To be fair, it was the team’s first tournament and they’ve barely had any time to play together, but time isn’t a luxury that they have.

SEA hopefuls TNC, impressed everyone, taking a game off VP and then beating both EG and Vici Gaming 2-0. TNC showed quite a bit of versatility bringing out some very interesting heroes for Armel on the midlane including a Bloodseeker, which netted him a rampage against EG. EG and VG will now start in the LB while TNC and VP kick things off from the UB.

Groups C and D are already underway and feature the likes of Secret, Mineski, PSG.LGD, VG.J Thunder so it should be all action all day long as well.