The final day of the ESL One Cologne 2019 - Asia Closed Qualifier took place today with MVP PK making its way through to the Main Stage following a victory over the top Chinese team Tyloo. 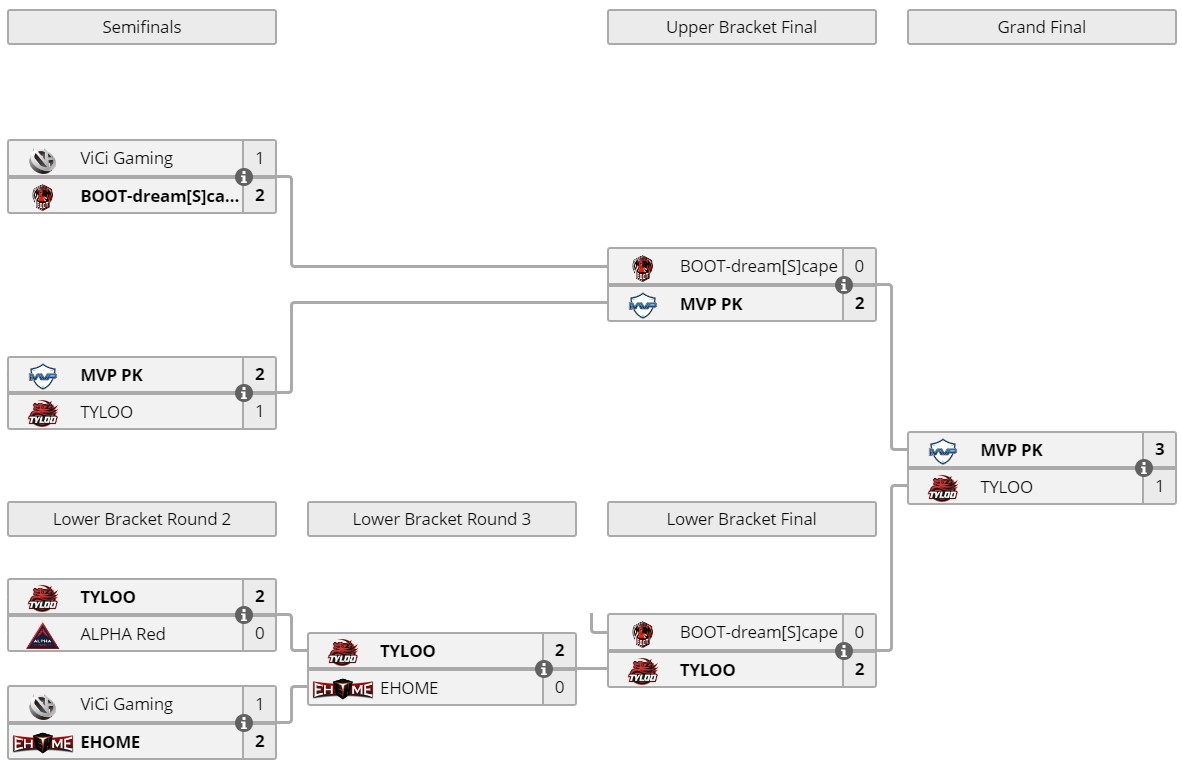 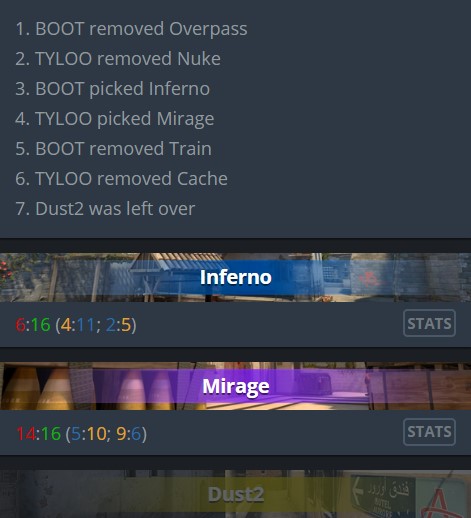 The day started off with the Lower Bracket finals where Tyloo went on to face B.O.O.T-d[S].

The best-of-three series started off on B.O.O.T-d[S]’s pick Inferno, but whatever the team had in mind was not executed per se with the team bowing down to a good mix of solid defence and well-timed executes by Tyloo.

The competition went up a notch on Mirage where Tyloo is usually quite tough to handle but B.O.O.T-d[S] managed to give them a tough haul, though they could not walk away with a victory this performance was way better than the way they collapsed on Inferno.

MVP PK Off To Cologne 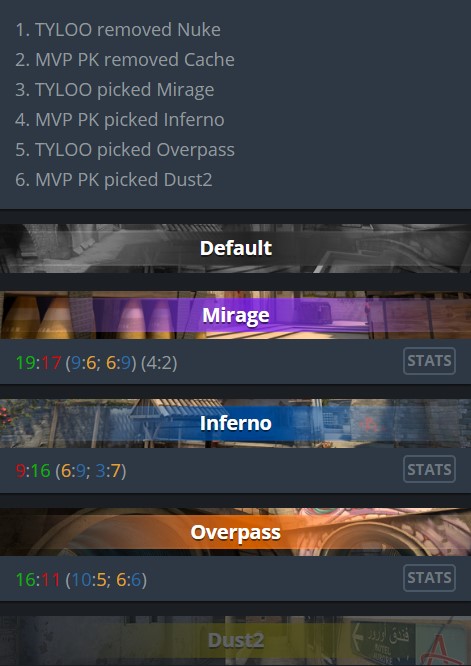 The Grand Finals started off with MVP PK already having a one-match advantage due to reaching the finals through the Upper Bracket.

Tyloo was really pumped to take their revenge. The first match on Mirage seemed to be going their way but MVP managed to take it into overtime, furthermore converting Tyloo’s strongest map into a win for them.

Tyloo did not let the loss hamper their morale as for the second time in the day Tyloo put up a stellar performance on Inferno. Though MVP had a solid start playing T-sided, Tyloo made their way back into the match and secured their first win in the best-of-five series.

Overpass is where the third bout took place, Tyloo took a hit as a CT-side MVP PK hit them hard taking a sizable lead in the first half. Though the chances of a comeback were there this was really not a map where Tyloo is the most comfortable, they seemed to be getting into the zone after getting a great start in the second half but fell apart once MVP started using their utility in a more effective manner.

With this, MVP PK takes the series ‘3-1’ in their favour and successfully qualify for the ESL One Cologne 2019 set to take place from 2nd-7th July at the Lanxess Arena.

Also, the European Closed Qualifier also came to an end today with Vitality defeating Heroic in the Finale to secure a spot for the main event as well.