?MVP PK hold their ground to eliminate EnvyUs from WESG

16th, Mar, 2018
Phase 2 of WESG came to a close with some surprising results. French team EnvyUs were eliminated from the competition and a 16-0 loss to Team Russia added to their misery. Meanwhile, the Korean squad, MVP PK moved onto the playoffs along with Team Russia from Group A. In Group B, it was the Turkish side, Space Soldiers and Brazilians, Team One who managed to move on.

The day kicked off with Team Russia getting a 16-0 over EnvyUs on Train. They eventually completed the clean sweep with a 16-10 on cobblestone to take the series 2-0. 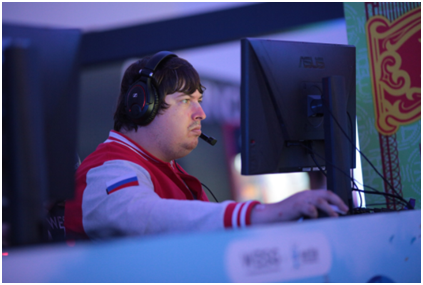 MVP PK looked surprisingly good on the day, taking a series over their SEA counterparts, Recca Esports and drawing 2 against nV and Russia to finish second in the group. Their map pool also has been impressive with wins on Cobble, Mirage, Cache and Inferno in the competition.

This, of course, means that both Recca Esports and EnvyUs have been eliminated from the competition.

In group B, Space Soldiers and Team One emerged winners while South African side, Bravado and Australian team ORDER crashed out of the competition. 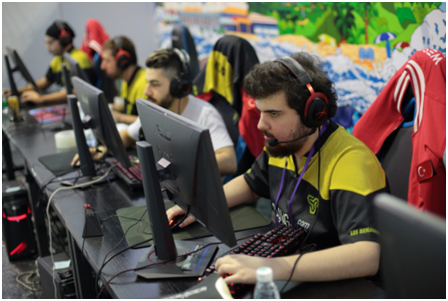 Space Soldiers are have been on the verge of breaking into the top tier of competitive CS: GO and managed to take the top spot in the group with 2 wins and draw. The Brazilian squad, Team One too secured their slot in the playoffs with 1 win and 2 draws.

Bravado, who had managed to get into phase 2 largely due to their earlier opponents not showing up, failed to win a single game and were eliminated along with ORDER who finished with 1 win, 1 loss and a draw.

Groups C and D will play out tomorrow.
About UsContact UsServicesRSS
DisclaimerAdvertise With UsArchiveEditorial Team