Images via: @The Nationals

The first phase of the qualifiers for The Nationals came to an end yesterday with PLDT-Smart Omega being crowned the victors. The qualifiers, also dubbed as “The Road to the Nationals” just the first among a series of such events or conferences, planned by the league. The win nets the team 500,000 PHP or roughly 9800 USD.

The grand finals saw Omega take on Cignal Ultra Warriors, and they delivered a perfect performance, taking the series 3-0. Bren EPro finished in 3rd place while Suha - Xctn Punishers were in 4th place in the 1st Conference.

PLDT-Smart Omega were the table-toppers during the league phase as well, and took down Xctn in the tiebreaker to make it to the playoffs as the number 1 seed. In the semifinals, they took down Bren Epro down 2-0. Toshi was named as the MVP for the grand finals for his performance on Granger. 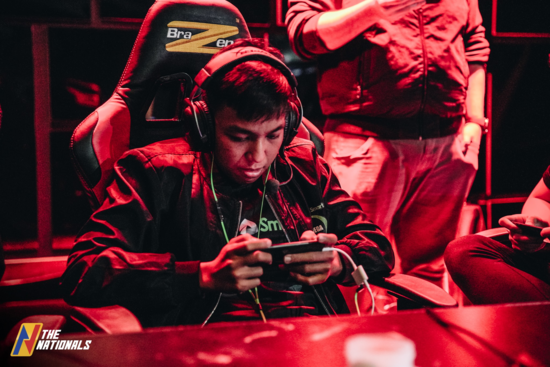 The Nationals is Philippines’ premier franchise-based league system. The league has 3 titles in the 1st season - Dota 2 for PC, MLBB for Mobile and Tekken 7 on the console (PS4). The teams who are part of the season are as follows: