18o, Jan, 2018
Day 2 of the GESC E Series Qualifiers was witness to some really good Dota and it was Mineski who got the short end of the stick, getting knocked out first.

Here's a recap of Day 1 ICYMI.

Fnatic get a much-needed win over handicapped Mineski 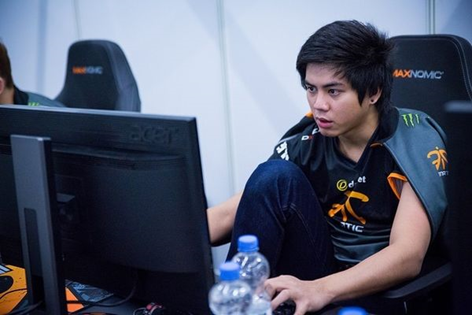 Source:Liquepedia
EE and co got a much-needed win, their first one since Ohaiyo was kicked as they took down Mineski 2-1 in the lower bracket. Mineski were not with their full roster, with iceiceice unavailable due to some personal reasons. Fnatic found a sense of playstyle in the series, by giving Universe the solo safelane in their victories. EE was prepared to farm the hard lane as he took his Terrorblade and Weaver to the top lane in games 1 and 3, and manage to put a lot of pressure on Mushi each time. Universe too had a lot of impact getting matched against the standin, Lucifer. Abed was looking really good in all 3 games, but unfortunately, Fnatic missed their timings in game 2, giving away the lead they had to Mineski and conceding eventually. Overall it was a good display as Fnatic brought out DJ’s Chen twice to show that they do have some very decent strats in their playbook.

Geek Fam down Execration despite being on the road

Geek Fam played from Jakarta where they had been travelling for the Acer predator League but managed to pick up a victory over Execration surprisingly. All 3 matches were pretty long drawn, going past the 40-minute mark, and overall it was a pretty close series to be fair to both teams. In game 1 GF managed to convert their laning phase victory to a successful game, and they got the right items on their cores to be able to safely push high ground. A Razor with Aghs and a DK were too much for Execration to handle and playing from behind made it really hard for them to hold on and they were forced to call the gg.


In game 2, Karl put on a show on his Shadowfiend leading the charge and winning the game single-handedly. The game never really looked good for GF, despite having a fat Medusa as Execration pulled out a very potent SF+Venge strat that seems to be gaining popularity quite a bit. 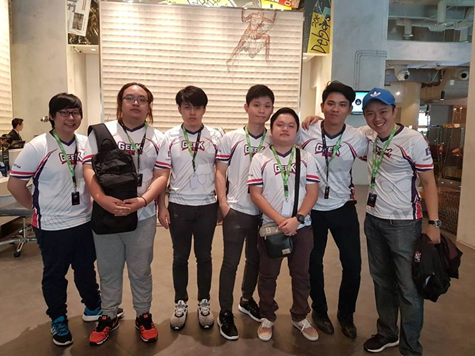 In the decider, Execration brought back their 4 position farming Naga, but it wasn’t to be as GF kept the momentum with them throughout the game. Their team fight was super strong with Tiny, DK and Dark Seer being the 3 tanky cores, and they did tons of structural damage with a Shadow Shaman to complement them as well. Key pickoffs on the Tinker allowed GF to take down objectives and secure themselves the game. 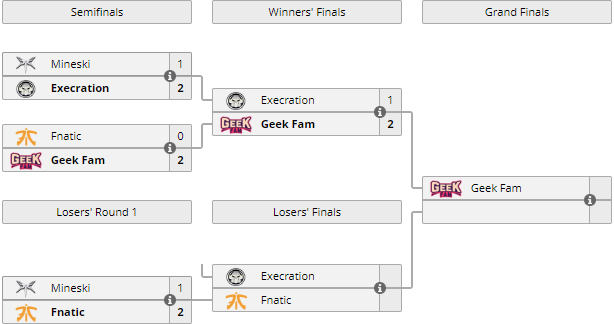 Source: Liquepedia
Execration drops down to the lower bracket where they will be facing Fnatic for a slot in the finals against Geek Fam. As usual, we’ll be taking you through the games today starting off with Fnatic Vs Execration at 10 30 am IST/ 1 pm SGT and then the grand finals.
Watch live video from AFKGamingEsports on www.twitch.tv