Mineski have been eliminated from the ESL One: Katowice

Mineski were eliminated from the ESL One: Katowice – Dota 2 Major after losing to OG in the lower bracket semi-finals. 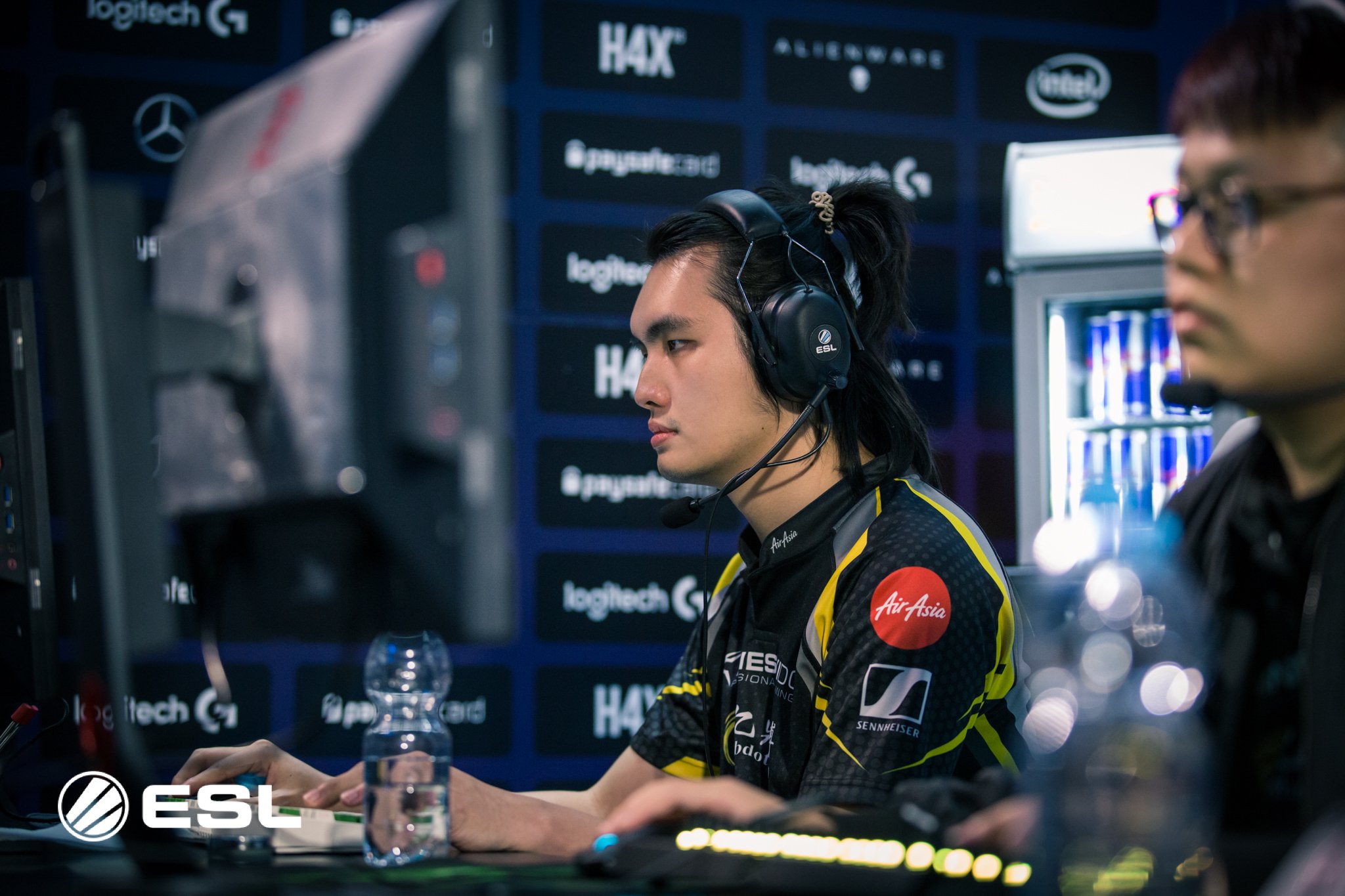 Mineski were quite shaky off the bat. While their laning phase was decent enough, apparent miscommunication between the players and an unwarranted buyback from Kam "Moon" Boon Seng during a crucial Roshan fight cost them Game 1.

Game 2 started off with OG taking the early lead, courtesy Roman "Resolut1on" Fominok’s Shadow Fiend. Mineski, however, managed to come back from a huge deficit on the back of Chai "Mushi" Yee Fung’s farmed Dragon Knight who dealt a who turned into a massive raid boss that just couldn’t be killed easily.

OG came into game 3 with a bang as well as they dominated the game from the 5th minute onwards. Perfect execution of their game plan allowed them to end the final game of the series 24-19 in 42 minutes, thereby eliminating Mineski from the tournament.

As things stand Fnatic is the sole SEA hope. They are currently taking on hometown heroes, Kinguin who beat Newbee in their first match at this event. You can catch their games HERE
About UsContact UsServicesRSS
DisclaimerAdvertise With UsArchiveEditorial Team