Mineski Corporation unveiled their historical marker which featured the company’s key achievements for the past 10 years. Due to conflict in schedule, Mineski CEO/Founder Ronald “Rho” Robins wasn’t able to attend the event and was represented by Mineski VP for Marketing and Events, Mr. Marlon “Lon” Marcelo. Lon is also the main game shoutcaster of Mineski. 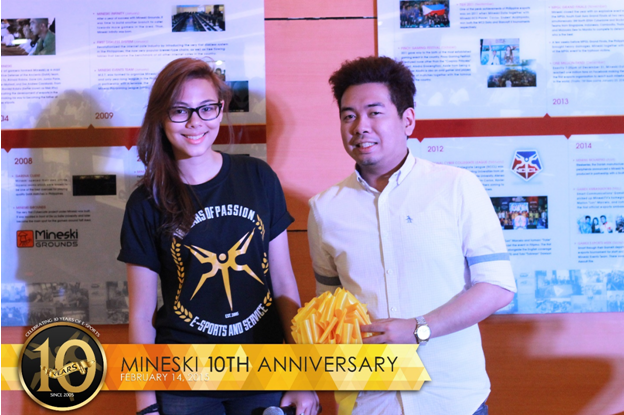 Some important points that were mentioned in the historical marker were the start and surge of the Mineski Events Team, and Cybercafé chain that happened from 2009 to 2011 and the very first Steelseries Mousepad tie-up with a SEA eSports organization, Mineski QCK. Other milestones indicated were Mineski’s achievements in their gaming team division. 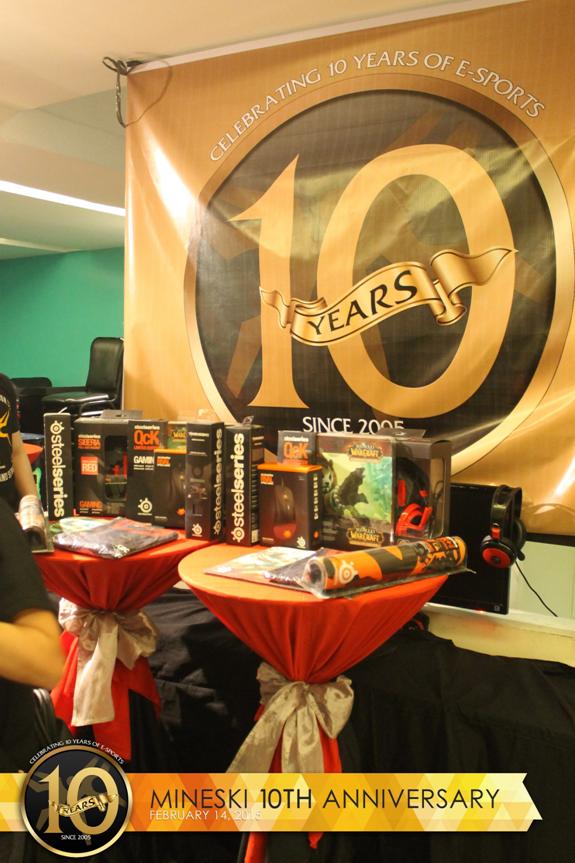 Aside from the unveiling of Mineski’s Historical Marker, Mineski through Mr. Marlon Marcelo announced multiple things to look forward with Mineski in the year 2015. One of these is the upcoming Mineski Pro-Gaming League (MPGL) which will be their 7th Installment already. Adding to this announcement is another big gaming event, which will be disclosed in the near future. 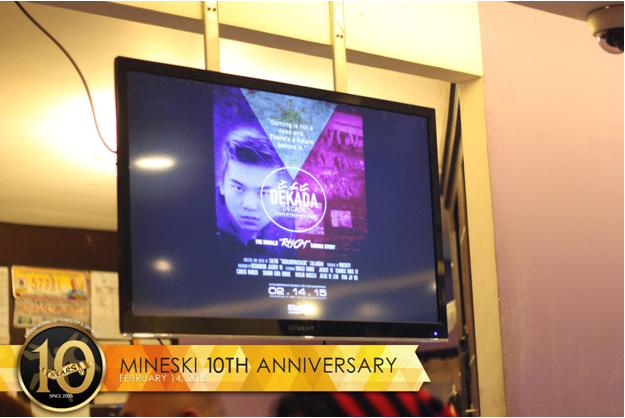 The Main attraction of the 10th year celebration though is the Documentary created by MineskiTV, “Dekada”. Dekada basically is the Ronald Robins story wherein he shared to the public his early struggles and steps with the pioneer members of Mineski in their journey to where they are right now.