Mineski beat Complexity to setup a match against Virtus.Pro

21o, Feb, 2018
The first DOTA 2 Major of 2018 is currently underway, with Group A the first to kickoff. Only 3 teams from this group stacked Group will advance to the Playoffs. Mineski is our SEA representative in this Group. Below is the state of Group A and a recap of which teams have advanced to the next round of the playoffs. 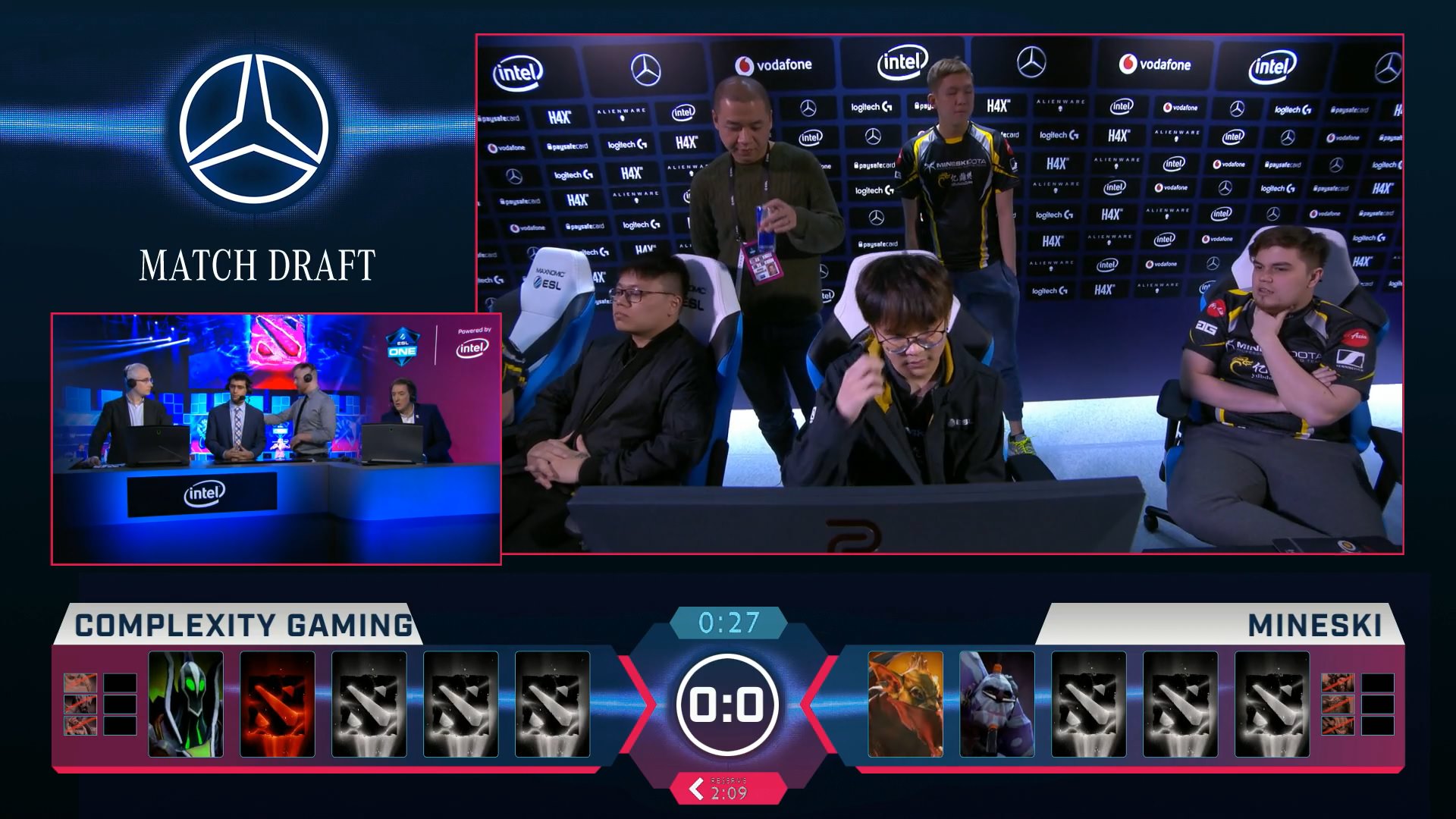 None of the panelists gave Mineski a chance when the drafting phase finished. But Daryl “Iceiceice” Koh given his signature Timbersaw completely destroyed Complexity’s heavy physical damage based lineup putting up some absurd stats.

Mineski closed out the game around the 36-minute mark after forcing out multiple buybacks from Complexity and teamwiping them. 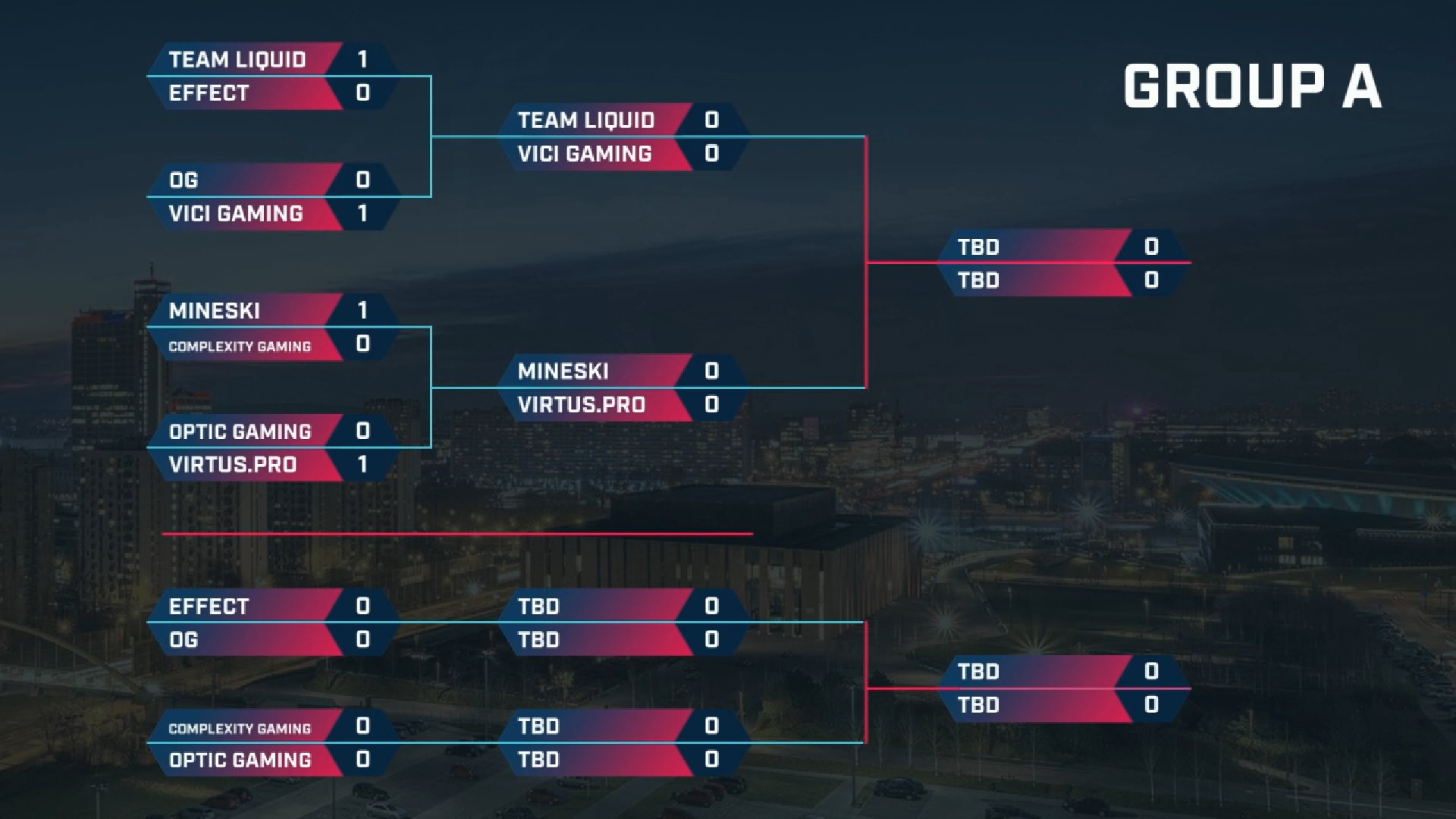 With the final results, Liquid, Vici Gaming, Mineski and Virtus.Pro, have advanced to the Winner Bracket Semifinals. On the other hand, Effect, OG, Optic Gaming and Complexity have been relegated to the lower bracket.