We are halfway into the current DPC season and with 2 epic Majors and 3 Minors behind us, teams are already in action at the 3rd Major of the season in Stockholm. This year, the DPC system hold all the more value with 12 teams getting invited to TI on the basis of their DPC points and we round up where teams stand at this crucial juncture in the season.


Already through - VP, Secret and EG


The season has been dominated by 2 names - Secret and VP and the one-two punch provided by these two powerhouses has been incredible to watch. Both sides have successfully secured their spots at TI9 and have won one Major each. Interestingly, the two teams are the only ones to have played the grand finals in both the Majors - Chongqing and Kuala Lumpur and with 7950 points each, have guaranteed their place at TI9. However, the currently ongoing Dreamleague Minor will see at least one new grand finalist as both Secret and VP are currently in the lower bracket. There is also the matter of being crowned as the DPC champions, and these two teams are in pole position, going by the form they are currently in and their past results. However, both teams must be wary of peaking too fast and too early, and it is a known fact that teams who have had successful seasons have often failed to perform at TIs. Be it VP at TI8 or OG at TI7, history will play on the minds of fans and players when they do gear up to fight on Dota’s grandest stage. 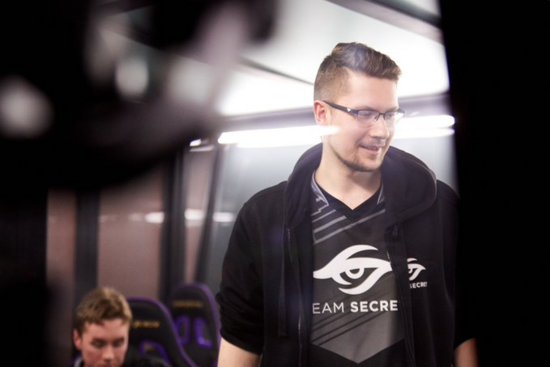 Evil Geniuses are the third team to have a confirmed slot at TI8, and it was confirmed earlier today, as they moved onto the top 8 of the Dreamleague Major. The NA org has finished 3rd in both the Majors and will be looking for their first win at a Valve Major in the coming events.


Barring the obvious contenders for podium finishes, a few more teams have also been consistently been placing well to DPC events and have managed to pick up a fair share of points which gives them a safety net in the DPC rankings. Fnatic have been the best SEA team by far and a top 8 finish in Kuala Lumpur followed by top 6 in Chongqing and a guaranteed top 6 finish at Stockholm means that they are most likely going to be present at Shanghai. Their case is bolstered by the fact that no team is expected to beat them in the SEA Qualifiers, which means that Fnatic will be present in at least one if not both the remaining Majors, thereby having the opportunity to pick up more points.

PSG.LGD were unable to go the full distance at TI8, but will be hoping to do it in front of their home fans in Shanghai. To this, they too have done consistently well at the Majors, with a 6th, a 4th and a guaranteed top 6 finish in Stockholm. While they are certainly without their midlaner Maybe, who is on an extended break, they have been the most consistent of all the Chinese teams and are pretty much expected to represent their region at Shanghai.

Vici Gaming were on the verge of missing the Stockholm Major, but a winning run at the Starladder Minor means that they too have qualified for all 3 Majors. Top 8 finishes in the first 2 and a guaranteed top 6 at Stockholm means that they have made a solid case for themselves, and beating Secret in a bo3 only shows that VG have it in them to take on the best of the best. With Aster and Ehome both struggling and 3 slots more or less confirmed for Chinese teams at Paris (speculation) and Moscow (confirmed) it seems unlikely, that VG will not be able to pick up the requisite points to qualify for TI9. 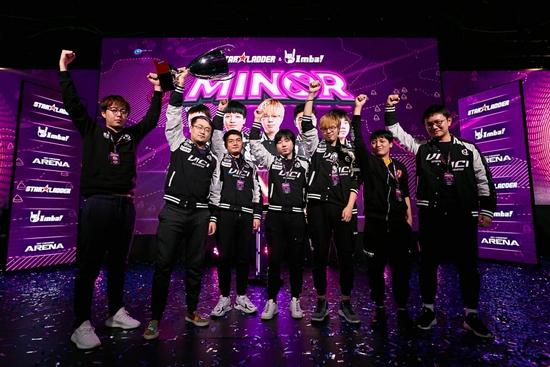 Another name that has a good shot of making it to TI9, is that of NiP’s. The Swedish org has had an inconsistent season, to say the least, and recently crashed out of the Dreamleague Major which makes their inclusion here questionable. But, a solid 4th place finish at Kuala Lumpur netted them a significant amount of points. As long as NiP keep picking up some points from the remaining DPC events, it would be hard for the teams placed lower to beat them. Even if one or two teams such as Liquid are able to amass a huge number of points by placing well, it would be at the cost of another team such as TNC or Forward Gaming, which only solidifies NiP’s chances.


For Keen Gaming and J.Storm, consistency in both Regional qualifiers and the DPC events will be key in helping them secure spots for TI9. While, J.Storm has done well in the NA quals, their performances at the Majors are nothing to write home about. Nonetheless, as long as they keep picking up points, it will be hard for lower placed teams to beat them and it will take a miraculous run from an underdog to usurp them from their place in the top 12. 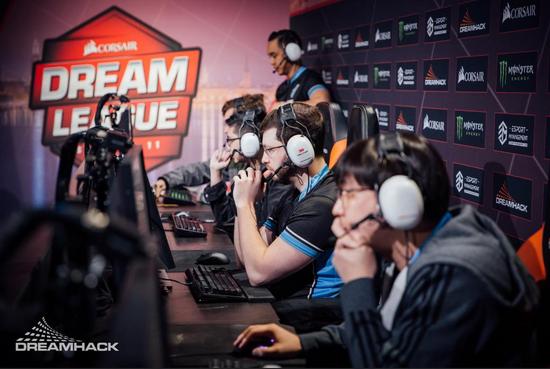 Keen Gaming have also looked sharp of late, but the fact that they only started peaking from this Major, means that they missed out on the points in the earlier events. With Newbee’s new roster, the China qualifiers might be dicey, but Ehome’s downfall can come only as good news for the competition. Keen have a real shot of extending their points tally, if they manage to beat out Fnatic in Stockholm, but even if they don’t, pacing in the top 8/ top 6 of the remaining events will be enough to put them through.


Having skipped the Kuala Lumpur Major has put Liquid in a rough spot, and their miseries were further extended by a shock defeat to Chaos and an early exit at the Stockholm. The team is currently struggling in 12th place, with the majority of their points coming from the Chongqing Major. Their problems are more imminent as Chaos, the 13th placed team are virtually guaranteed DPC points, because they are the best team in the SA region by far. Liquid meanwhile always have to go via the exceedingly tough EU quals, which makes their qualification process a lot harder. However, they are a team who can win a tournament if they are in form, and its a matter of finding that form that will determine whether Liquid secure safe passage to Shanghai. 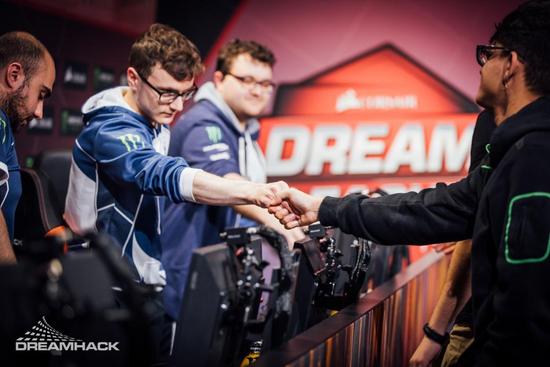 With only 4 DPC events remaining after the end of this week, the margins will be a lot closer and the bottom half of the table will be increasingly competitive. Teams like J.Storm, Keen Gaming, Fnatic and even VG are still in the running in Stockholm and will hope to put a big gap between themselves and the lower placed teams.