Meet the contenders: The Top 16 of Bot TI

It’s finally here. Perhaps the best and most awaited ‘meme tournaments’ in Dota 2 is all set for the Main Event. Bot TI, BTS’s in-house tournament which has helped bridge the gap between the last DPC event and The Summit 9.

For anyone unaware, Bot TI is a tournament where they systematically pit 5 easy bots of one hero against 5 easy bots of another hero in one big teamfight. The idea sounds dumb, but it is one of the most entertaining Dota 2 tournaments of the year.

(You can read the rules of the tournament here)

The tournament has surpassed all expectations in terms of production, drama, and overall excitement becoming the most watched Dota 2 tournament of July so far. But it has also had its fair share of controversies with the B.O.O.G.A.D.I. incident, Branchgate 2018, amongst many other incidents that left the panelists as well as Twitch chat fuming.

But, 16 heroes emerged out of the Battlefield, on top of the mountain and moved on to the Double elimination playoffs which will be played out this weekend. 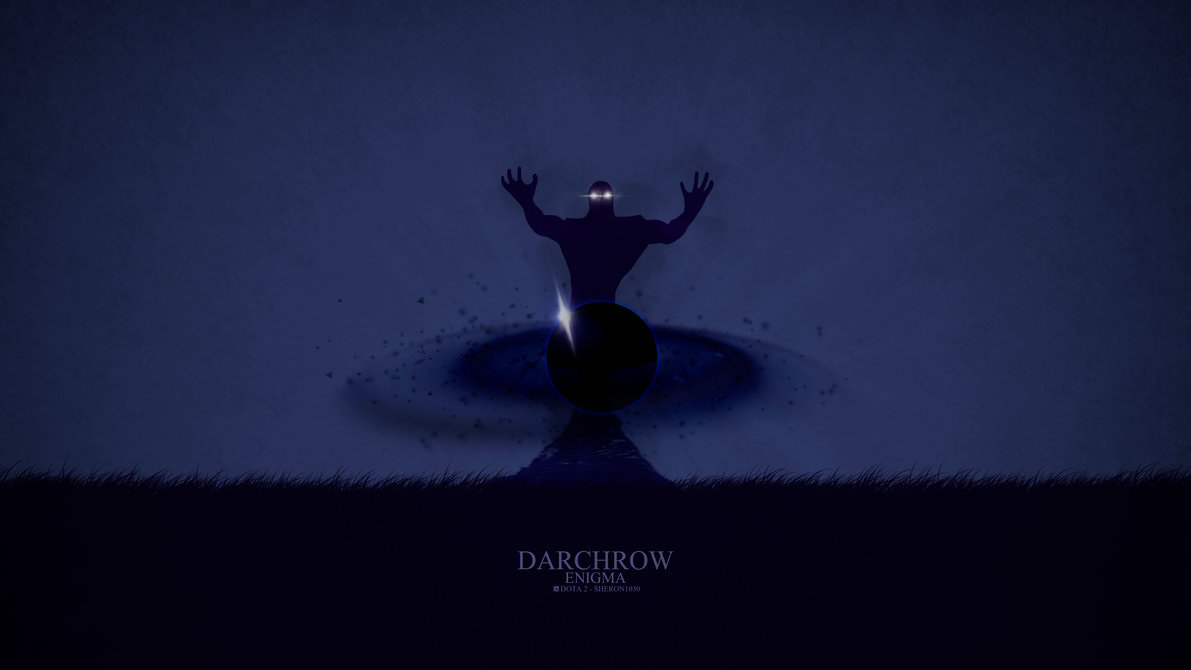 Enigma basically stomped his way to the round of 16, without losing a single round in his run through Disruptor, Riki, and Keeper of the Light to make it to the playoffs. He might have some trouble with Phoenix thanks to Midnight pulse not being effective in the egg. 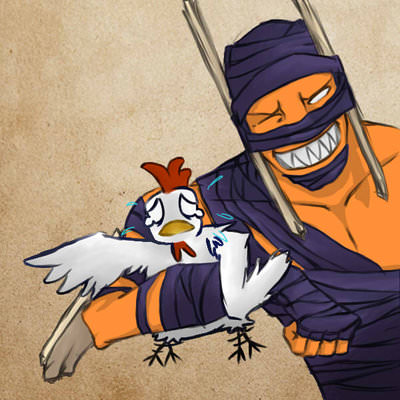 Shadow Shaman stomped the first two games he played 2-0 before having some trouble in dispatching Slardar to qualify for the main event. His Ether Shock is quite strong against the majority of the heroes in the earlier stages, while his serpent wards deal an overwhelming amount of physical damage in the later stages. 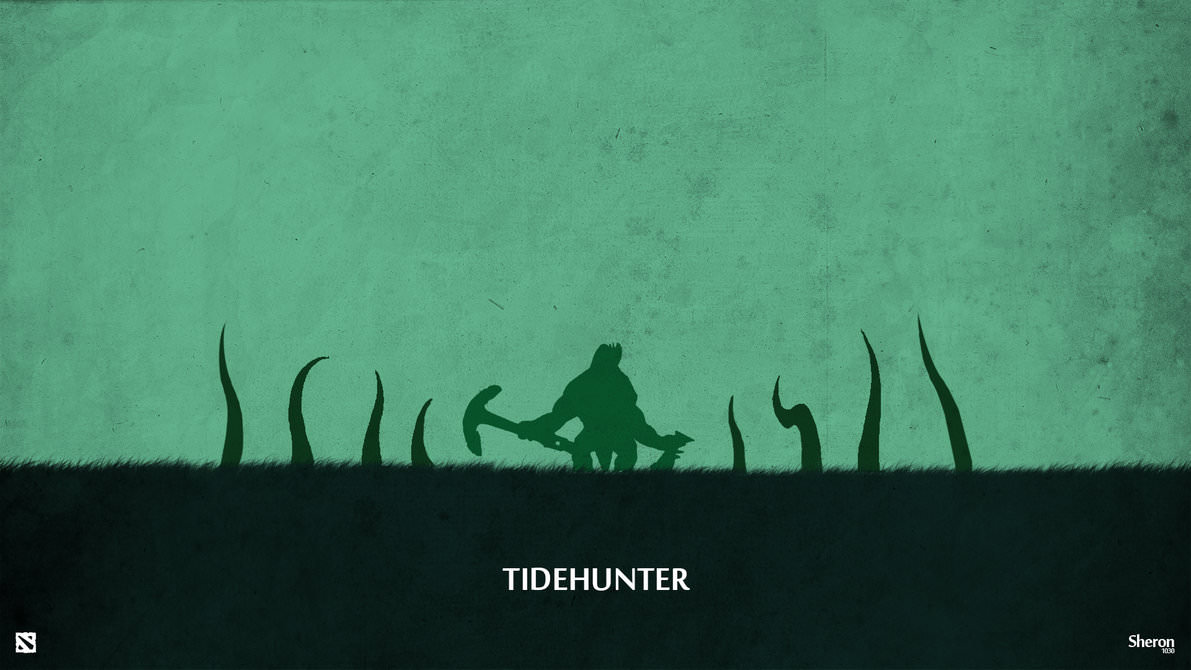 Surprisingly enough, Tidehunter isn’t here by virtue of his Ravage. Instead, he is here thanks to his Aghanim’s gush as well as admittedly weak opponent heroes. His first real test will come in the main event where he takes on Elder Titan. 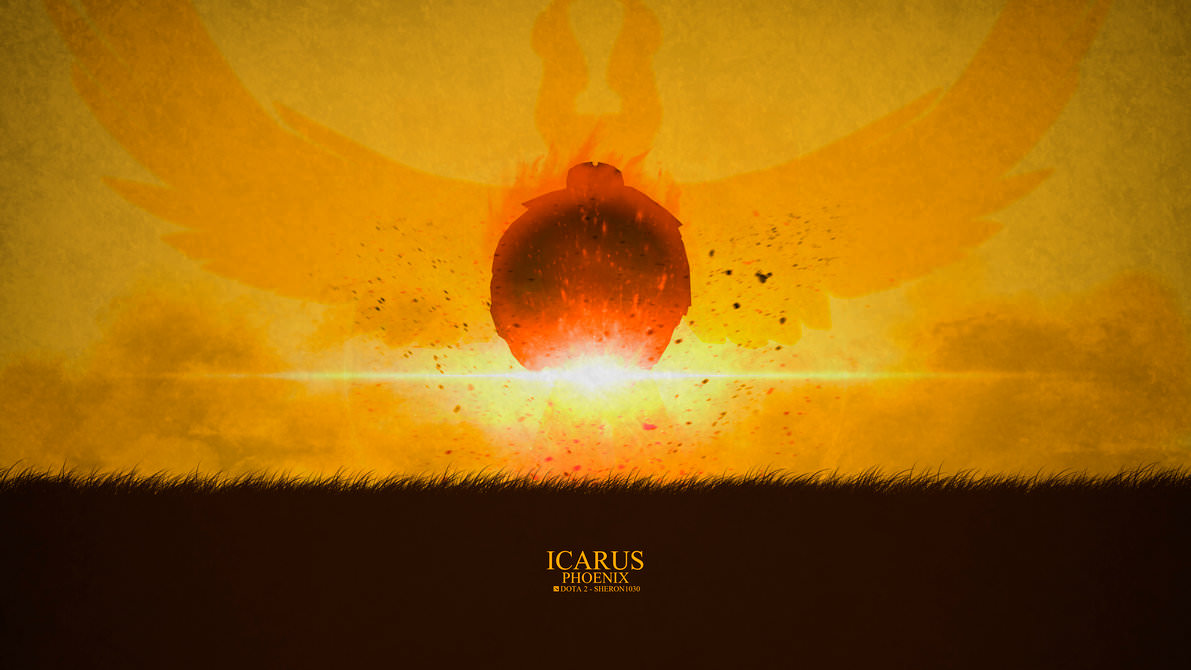 Phoenix has basically made it to the main event by losing round 1 and winning the next two rounds with its Supernova. While there have been a few close round 2s (most notably against Monkey King), The bird is pretty absurd when it gets to the Level 25 stage. 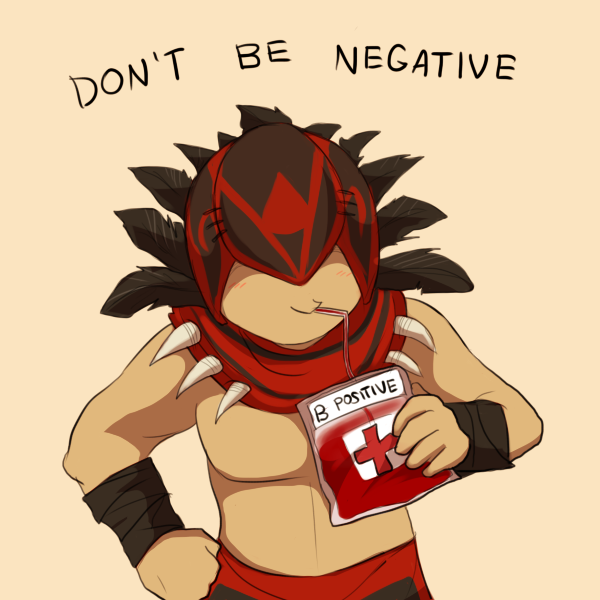 Bloodseeker has been a controversial figure amongst Bot TI fans primarily thanks to the Branch gate incident.

Well, controversial or not, the fact is that he has made it into the main event and will probably be eliminated because he is a cheating scumbag who only made it here because of BTS’s clear bias towards him 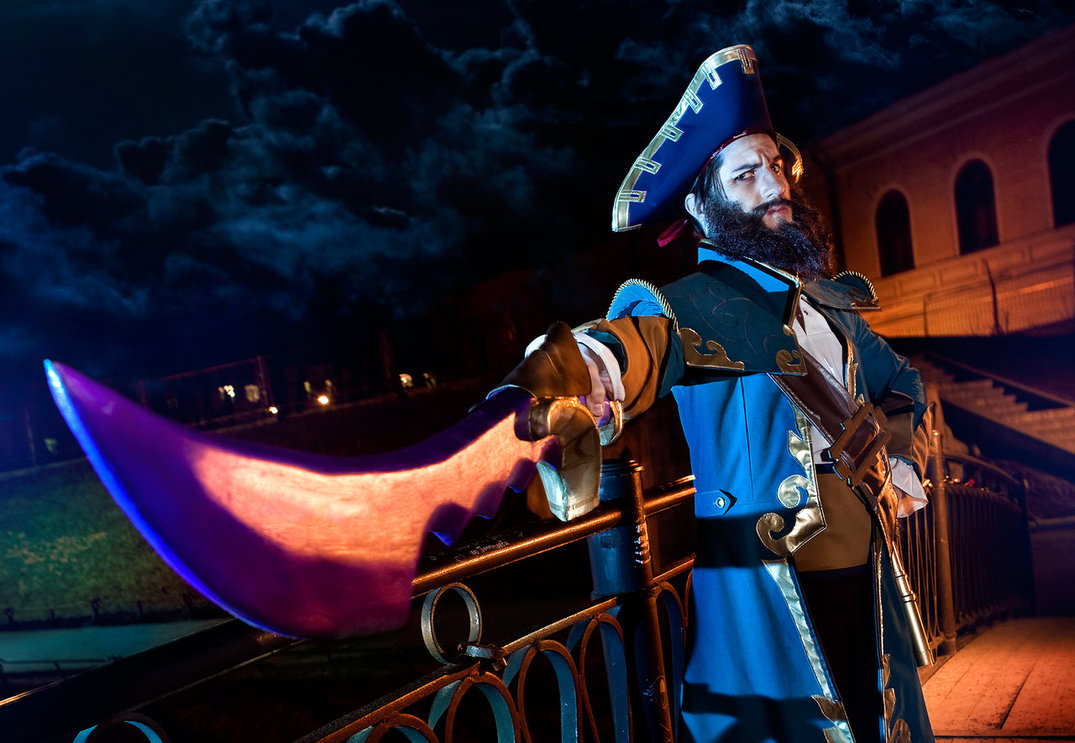 Kunkka is one of the most entertaining heroes in this mode thanks to his level 25 - Ghost Ship fleet, coupled with his Aghanim’s scepter. His level 5 is also pretty strong thanks to the high damage offered with 3 levels in Torrent and 2 levels in Tidebringer. Thankfully, his level 15 is quite underwhelming which gives opponents some chance to take him down in the main event. 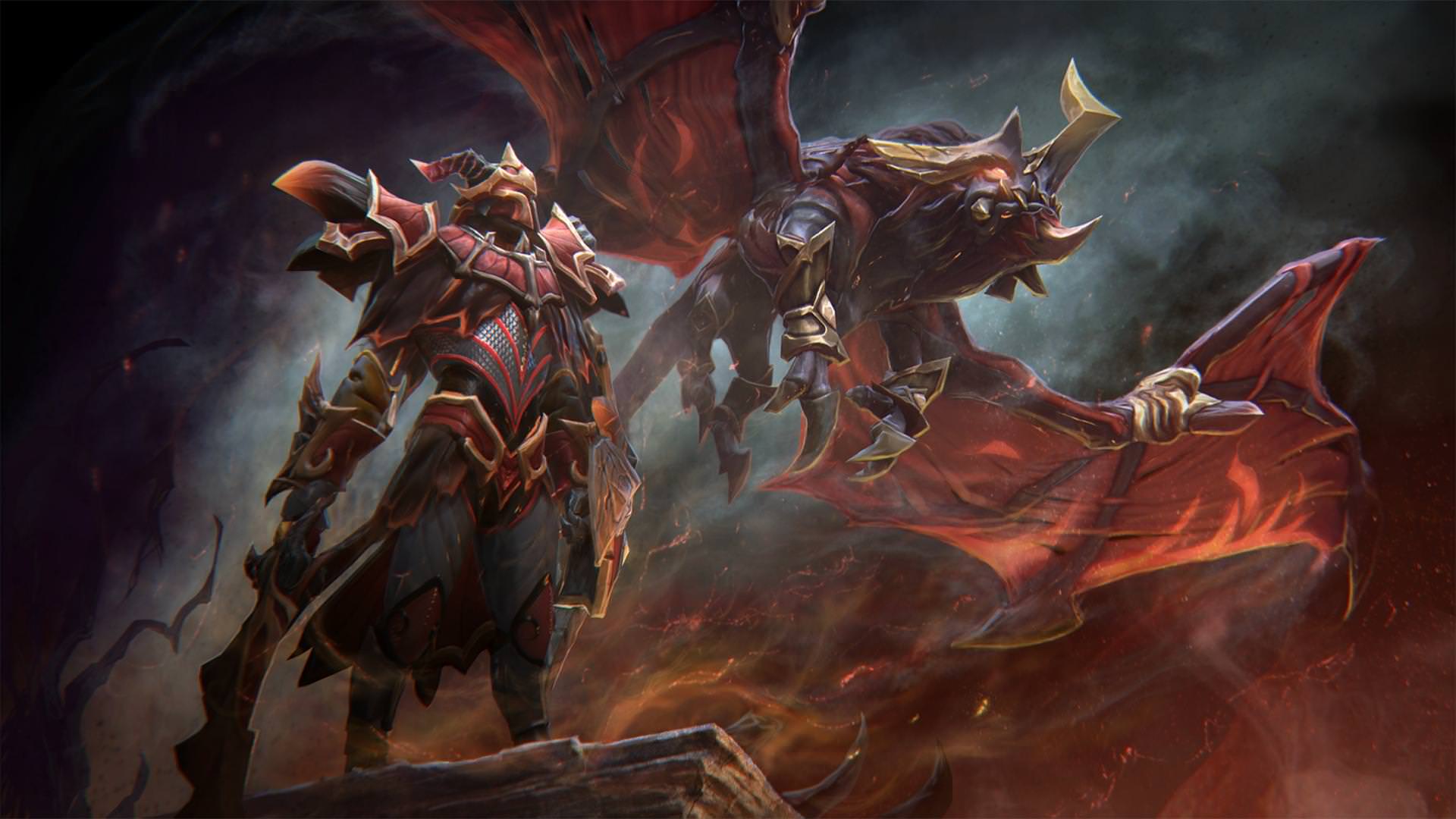 Dragon Knight has made it all this way thanks to his absurd level of tankiness. The hero is almost impossible to take down in the later stages. He has had quite a tough road towards the main event. He had to best both Queen of Pain and Legion Commander, both heroes with absurd levels of burst in this mode, to make it to the main event. 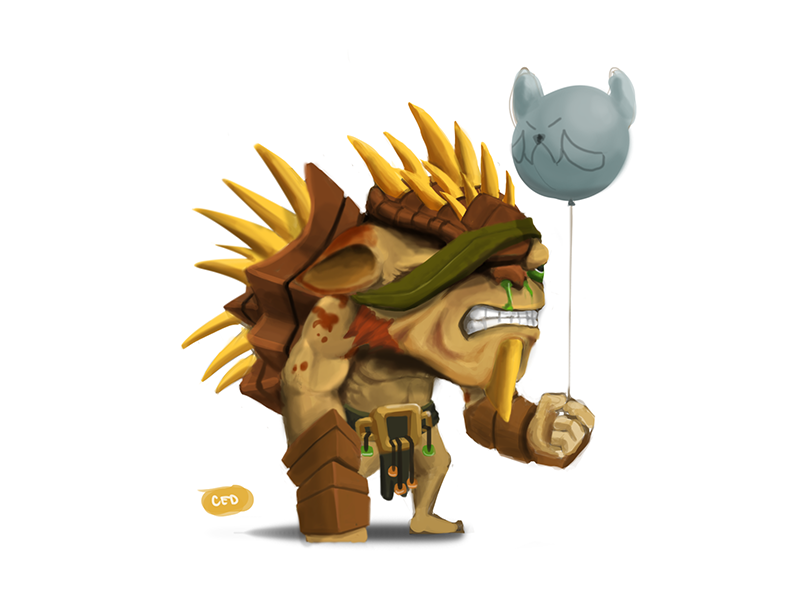 Remember how annoying Bristleback is in the lane with his quills. Now take that and multiply it by 5. Yup, Bristleback is just strong as hell with his quill sprays. The hero doesn’t even turn his back or use nasal goo, or even right-click but he still easily wins his matches. Who can take down this beast?? 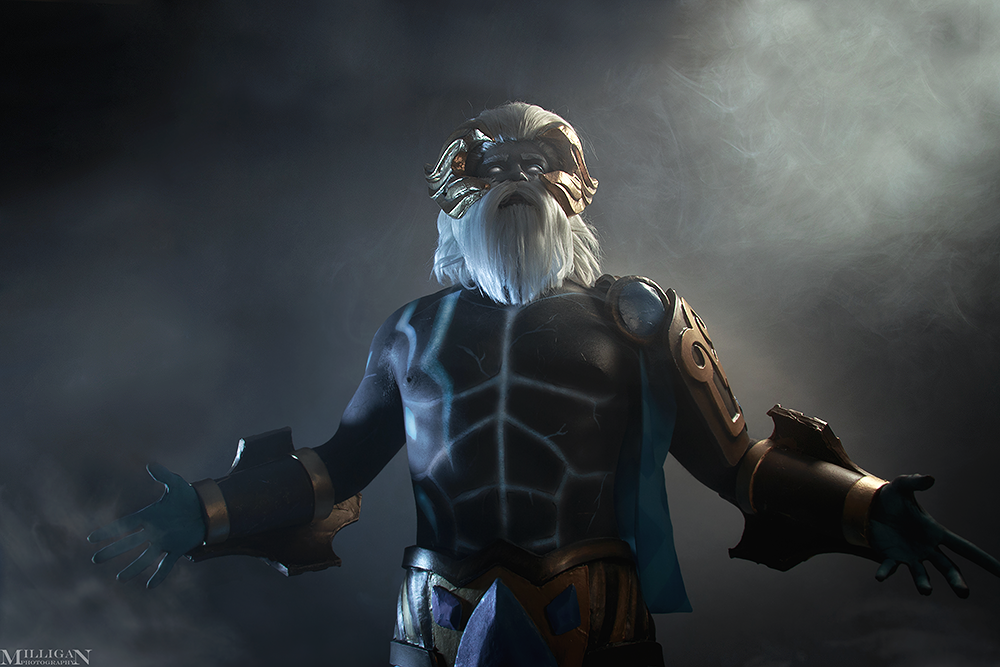 ‘Instant deletion’, is what opponent bots experience whenever they take on Zeus in rounds 2 and 3. The sheer burst is unbelievable with 5 Thundergod’s Wrath, 5 Nimbus, and 5 Arc lightnings. If any hero can withstand the burst damage, Zeus is quite easy to bring down. But who can do that?

Well his next opponent, pretty much has the same skillset heavy burst, with little survivability. So far, no one has been able to survive Warlock’s barrage of Golems once he hits lvl 6. 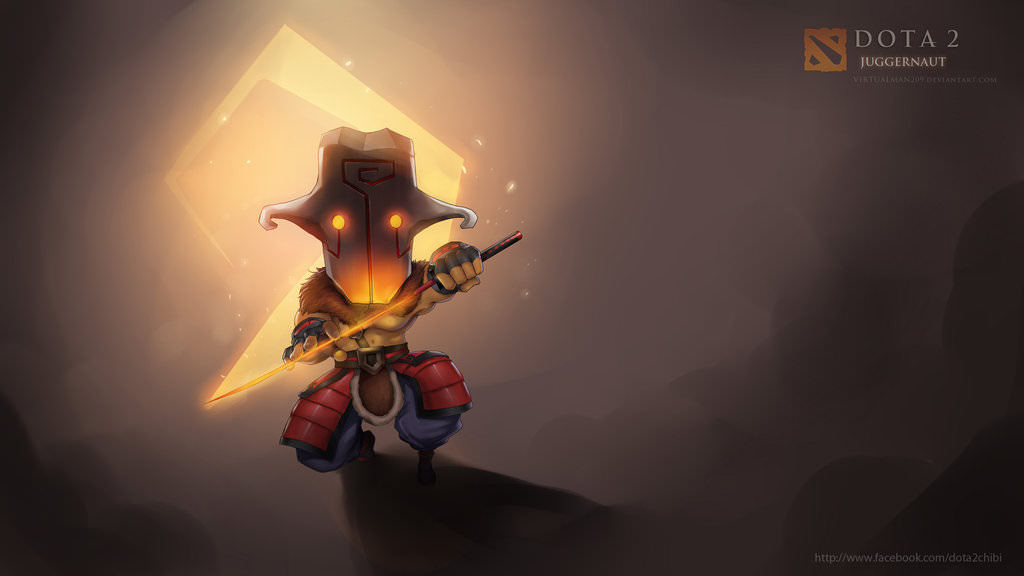 Not many can survive Juggernaut’s blender where they just nuke their opponents down with Bladefury. Survive that? Well, there’s the Omnislash to chop his opponents down. That’s basically how he made it to the main event - Overwhelming amounts of damage.

Can he sustain it in the main event? We’ll find out soon enough 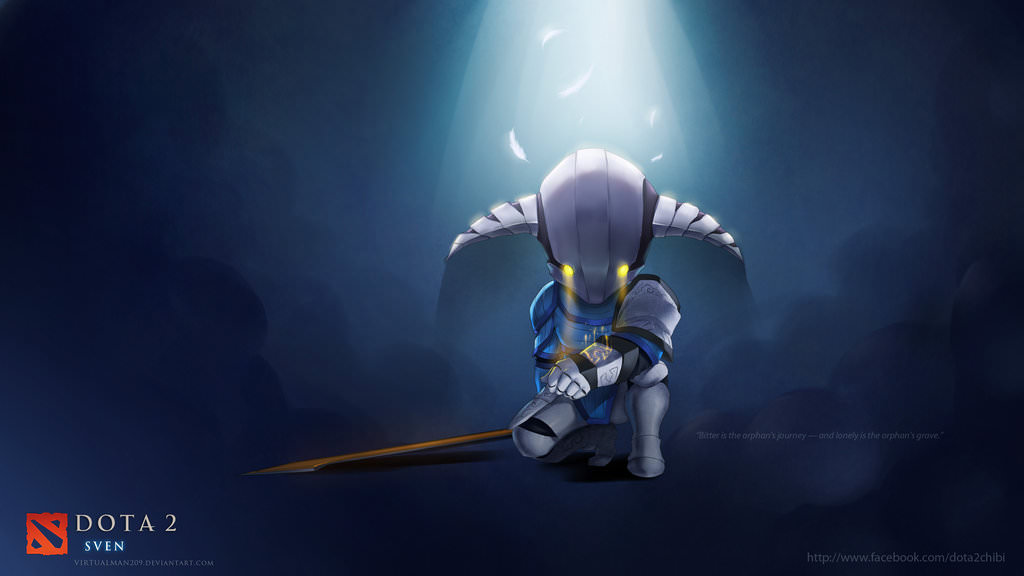 Most heroes needed to use spells to get here, while Sven got here in the manliest way possible. He just cleaved them down with his passive. He didn’t even use God Strength a couple of times and still came out on top.

Can his sword be enough to carry him through his next opponent, The Blademaster himself? 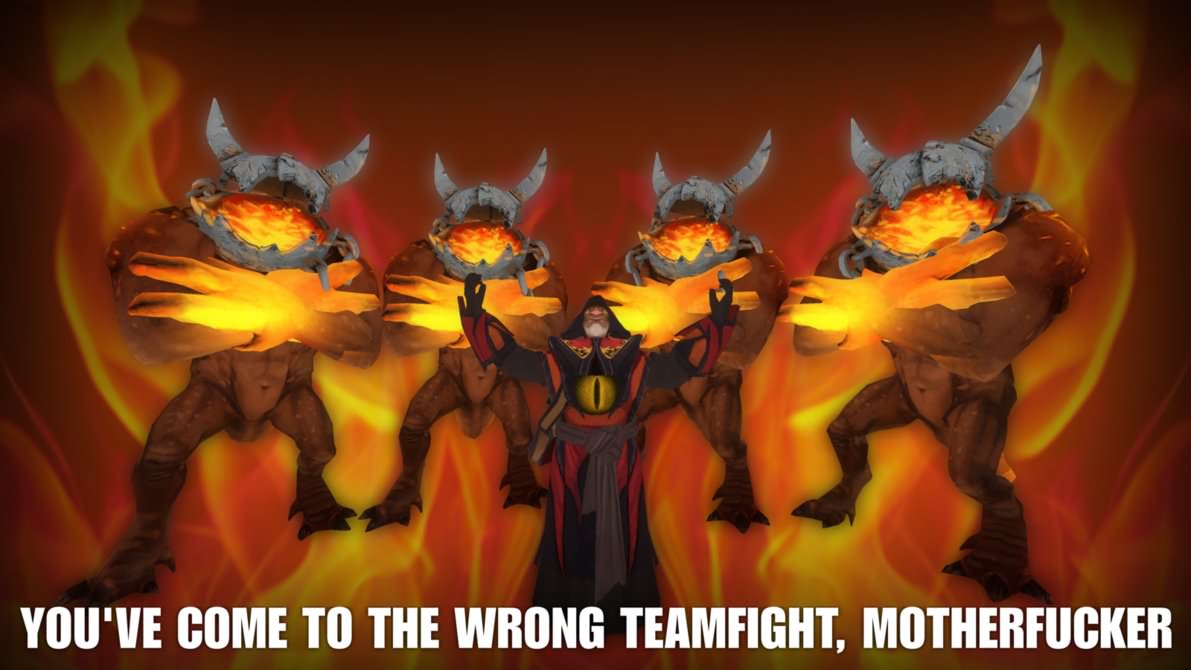 There something so oddly satisfying about Warlock’s Chaotic Offering sound effect when it’s cast one after another. Usually, the opponent doesn’t even get to cast a single spell thanks to the absurd burst damage that 5 Fatal Bonds - and 5 Rocks offer.

It’s going to take something special to knock down the Warlock. 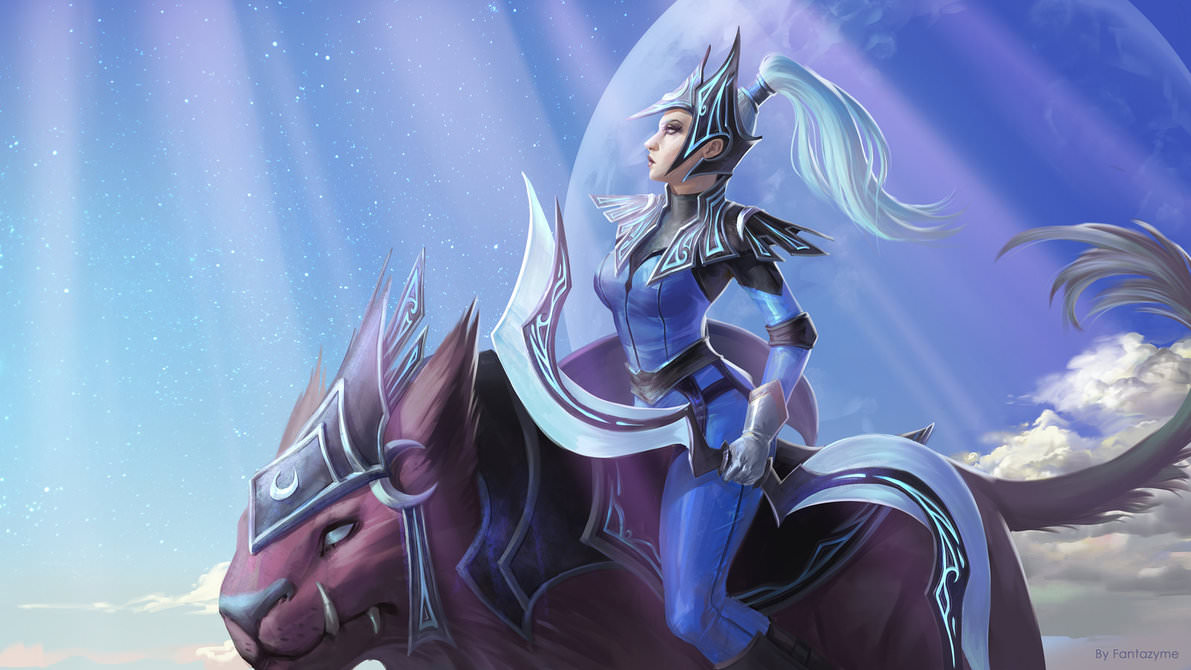 So many glaives. Luna is just so good in this mode where the opponents are so clumped up and have zero creeps to tank up the Eclipse damage. She could go very far in this main event, provided that she doesn’t run into anyone with a ton of burst.

Here is the full playoff bracket:

That's a wrap on #BotTI Group Stage. Here are your Top 16 heroes for the Main Event! The double elimination bracket begins July 14.

The final 16 will compete at the Bot TI Main Event from July 14th to 15th. All matches will be broadcast in English on the BTS Twitch Channel. Also, you can head to the tournament's official page to view the brackets and make your own predictions on who will win each round to get yourself on the official leaderboards.
About UsContact UsServicesRSS
DisclaimerAdvertise With UsArchiveEditorial Team