For those of us out of the loop, the Malaysian cabinet members were announced earlier yesterday and Twenty-five-year-old Syed Saddiq Abdul Rahman has become the youngest-ever minister in Malaysia.

So why are we talking about politics in an esports website? Well, he is the Sports minister of Malaysian and is an avid Dota player. He promised development of Esports facilities in Malaysia and pushed it as a key part of his agenda in his campaign to become the Sports Minister. 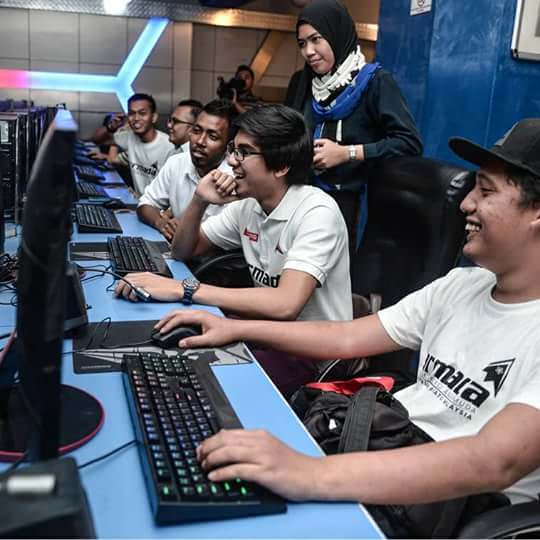 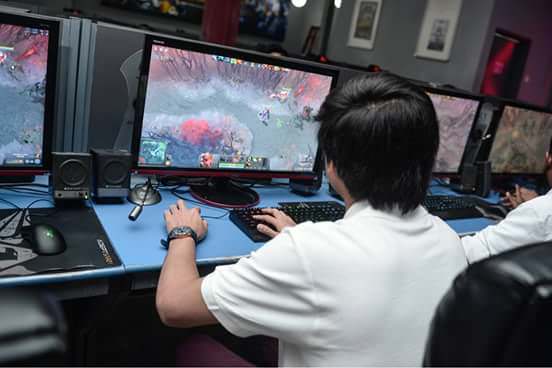 Syed Saddiq, talked about esports way back in May during an interview with one of Malaysia’s premier Television News channels, Astro Awani. He basically said

It’s great to see a political figure sharing the same sentiments as many of us in the esports industry do. That’s not to say the government has not been actively pushing the local gaming scene. In fact, Malaysia has been one of the forerunners for esports. In fact, the Malaysian Prime Minister has promoted esports in the past. The state government of Penang, Malaysia announced RM 1 Million for the Development of Esports while college level Esports programmes have also been launched in a Malaysian University.

It looks like Malaysia is a step ahead of almost all of the SEA countries in the development and recognition of esports as a sporting disciple, we hope that other countries will soon follow suit and support esports.