The very first season of Infinite Series which started off way back in the month of March finally came to an end on 26th August in Malaysia. 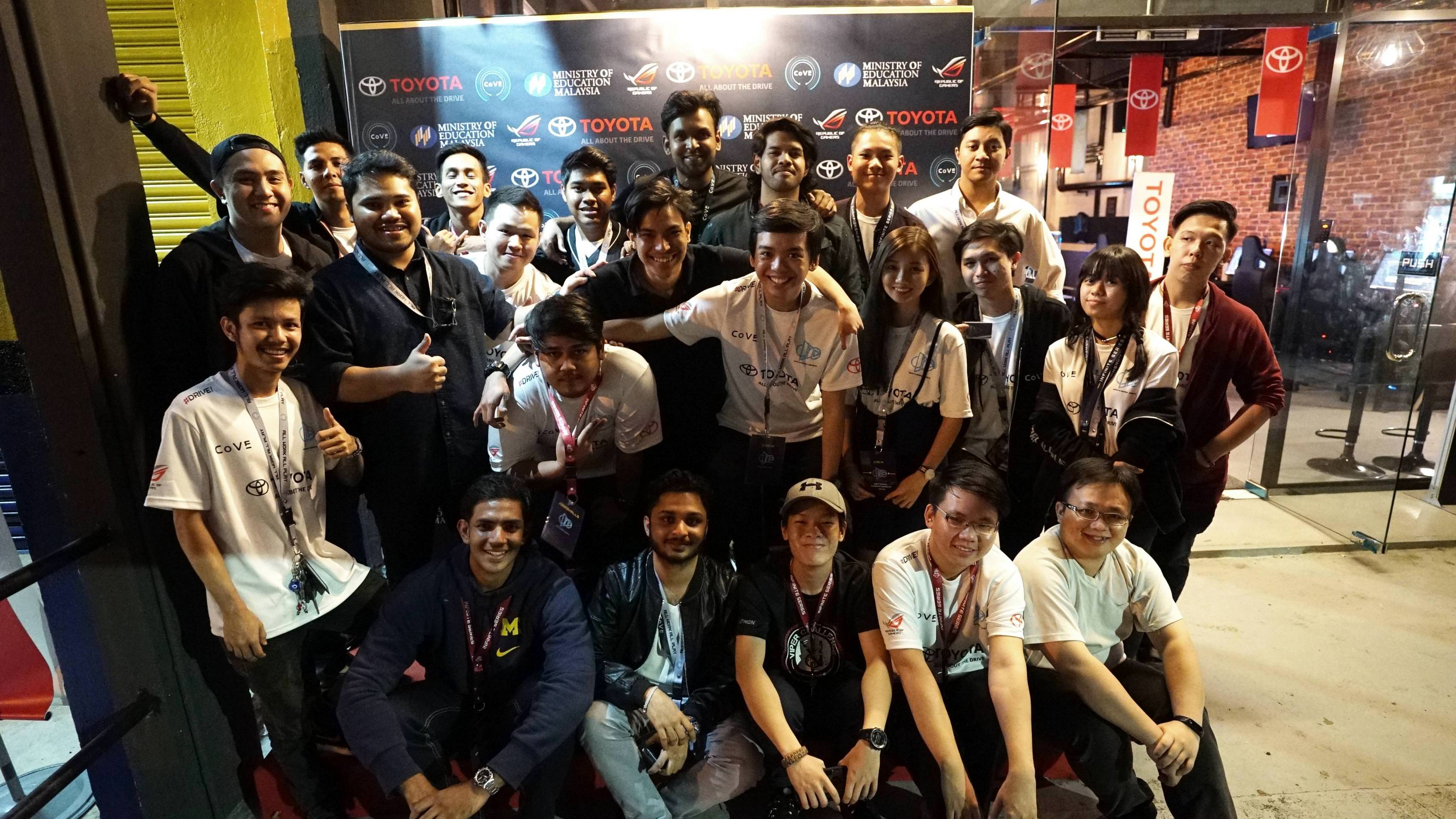 Team That Made It Happen

What exactly is the Infinite Series?

Infinite Series is a collegiate level tournament which spans a total of 6 months, starting in early March and concluding in late August. It is a multi-staged Malaysian tournament in which participation is limited to Malaysian college and university students only.

The tournament is the only national level collegiate tournament that is endorsed by Malaysia’s Ministry of Education. Beyond that, the tournament has also attracted potential sponsors like Toyota Malaysia, Asus Republic of Gamers & CoVE Esport.

The tournament boasts of an RM100,000 (17,25,000 INR) prize pool which is divided in-between the various stages of the tournament. 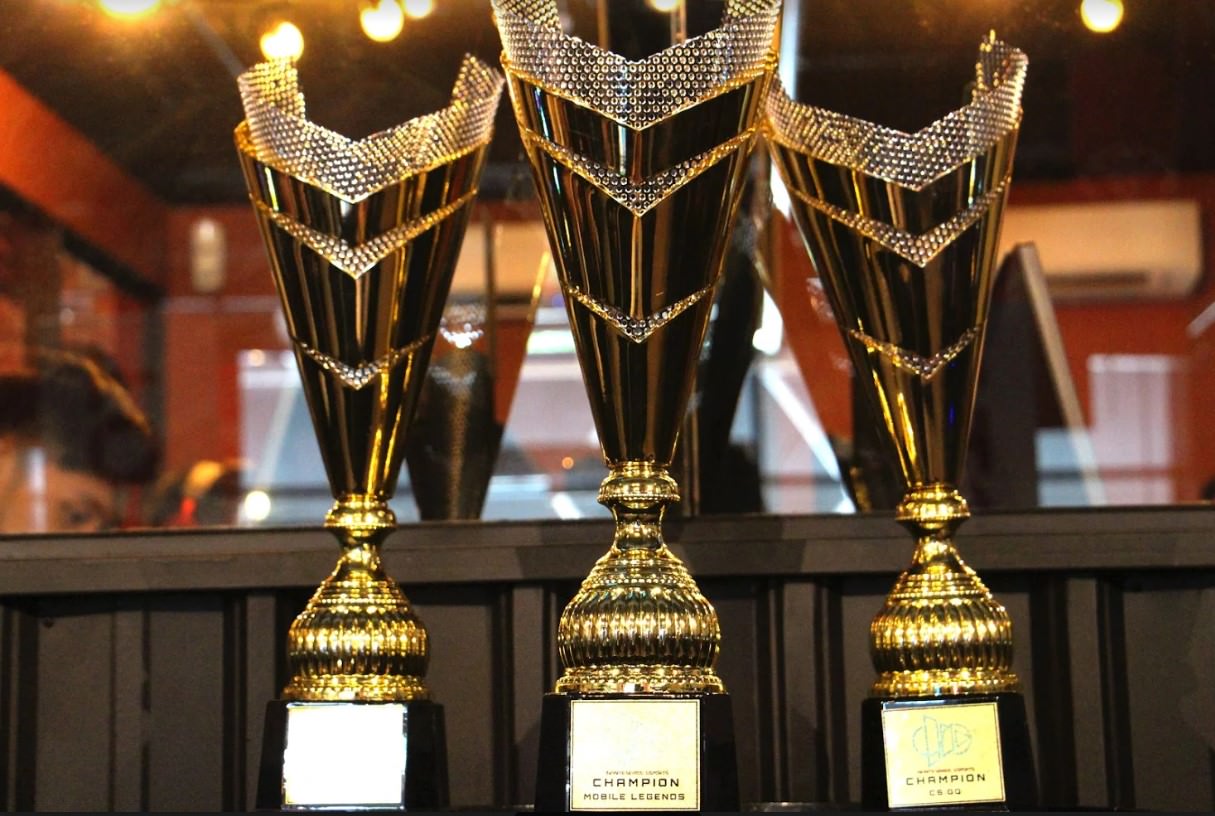 We started off this initiative with the aim to develop a platform within the ecosystem of colleges and universities to help nurture, guide and prepare our young Malaysians’ mindset towards a balance between Esports and Education.

The objective here is to be recognized as the leading annual varsity tournament platform in a bid to search for our future breed of esport athletes.

What is the meaning of ‘Multi-staged Tournament’?

Well to put it simply, the tournament is sort of a league which is separated into 3 different stages, every stage is connected to the previous one and teams need to keep winning to qualify through these stages. 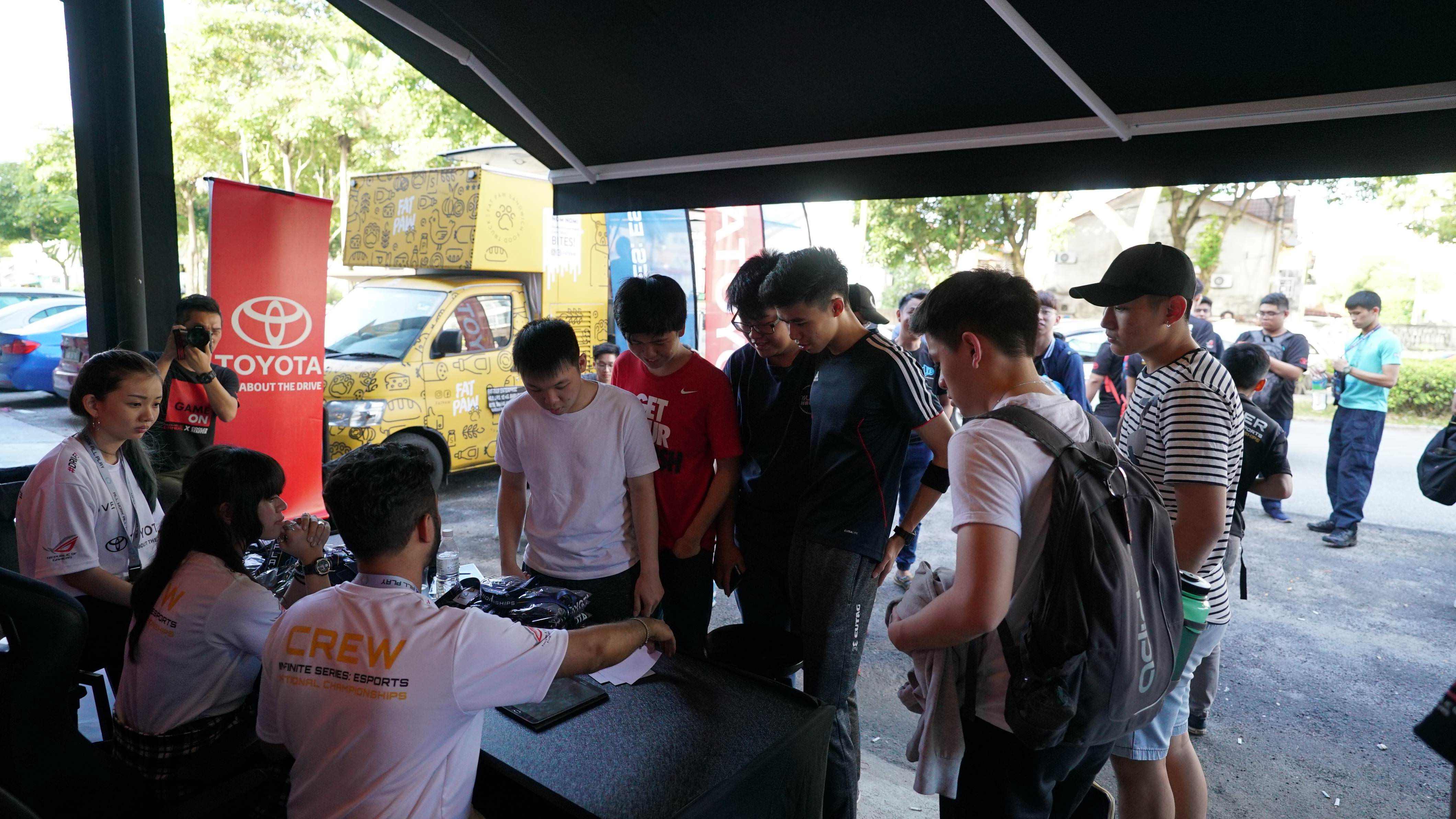 Registration For Infinite Series
How well did the first season go?

Infinite Series featured four gaming titles in its first season, including Dota 2, CS:GO, Mobile Legends & Gran  Turismo, which witnessed participation from 1205 students from 68 different colleges & universities from all over Malaysia.

As the National Championship stage of the tournament was being held at CoVE Esport Hub all the finalists were boarded at the Holiday Villa (5-star hotel) which led to an incredible experience for the players.

I am extremely proud of everyone who was a part of this journey from the very beginning. All of the participants were so cooperative, all of the crew and talents were relentlessly hard at work and our partners were extremely supportive. What more could we have asked for? This has most certainly been a learning curve for all of us and it’s only the future now, for us to look forward to.

The two teams coming out on top out of the 8 finalists were Dota Hero & Team 5ive. They faced-off against each other in a BO3, grand finals which was won by Dota Hero with a score of '2-0'.

Taylors and Taruc were the two teams making it through to the grand finals. Taylors was the team that won the BO3 series with a score of '2-0' making quick work of Taruc.
Prize Distribution
CS:GO 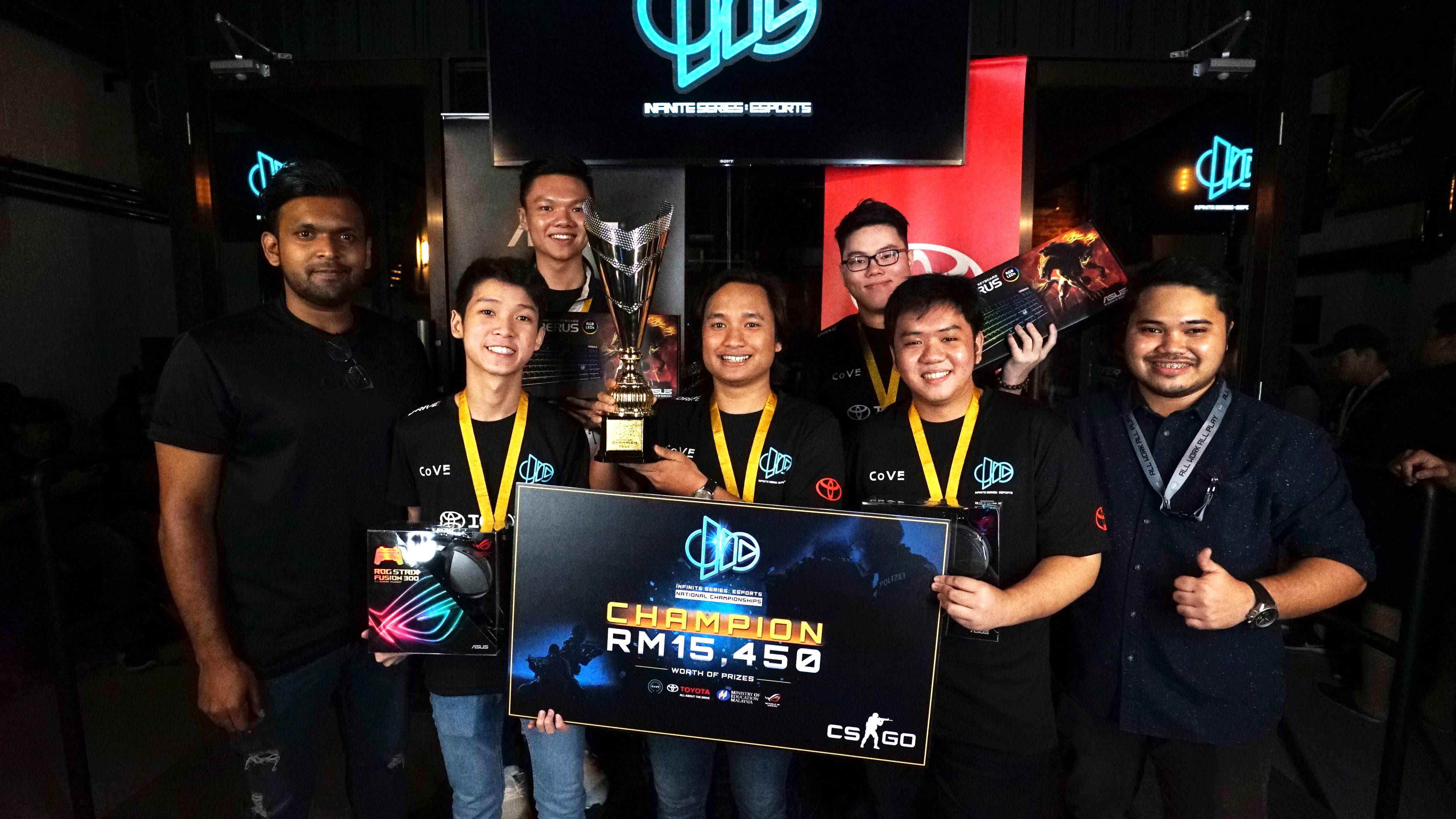 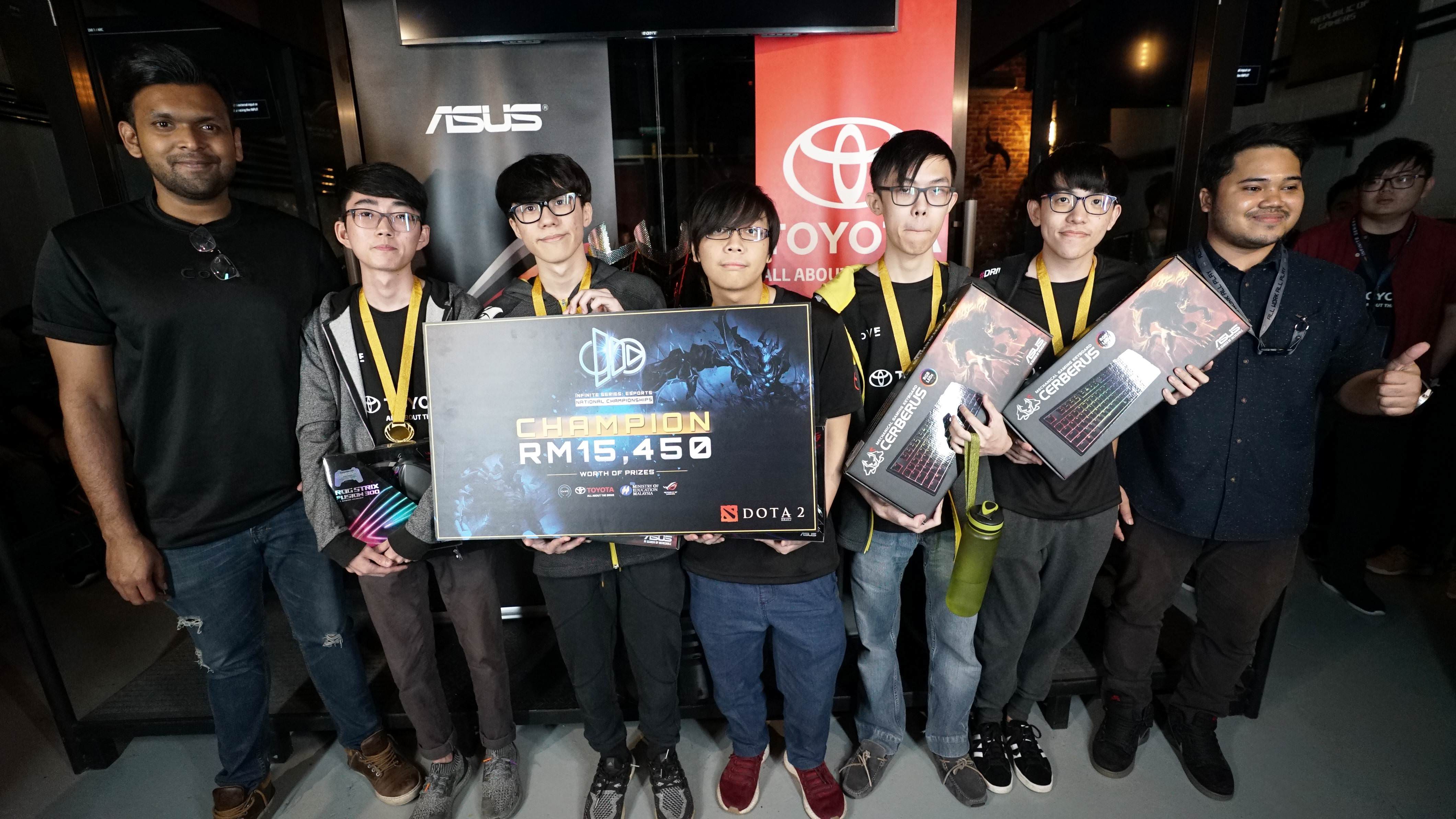 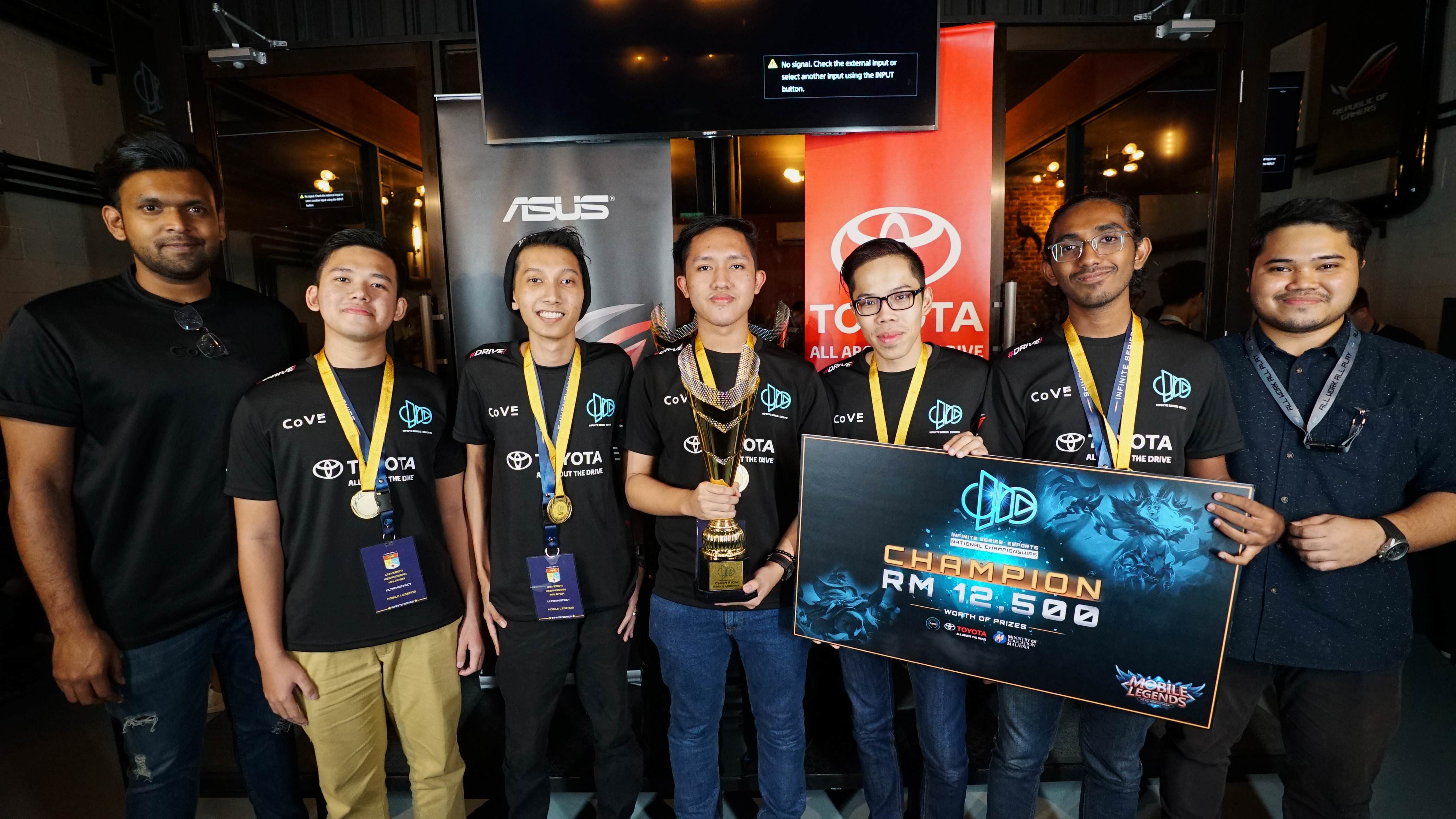 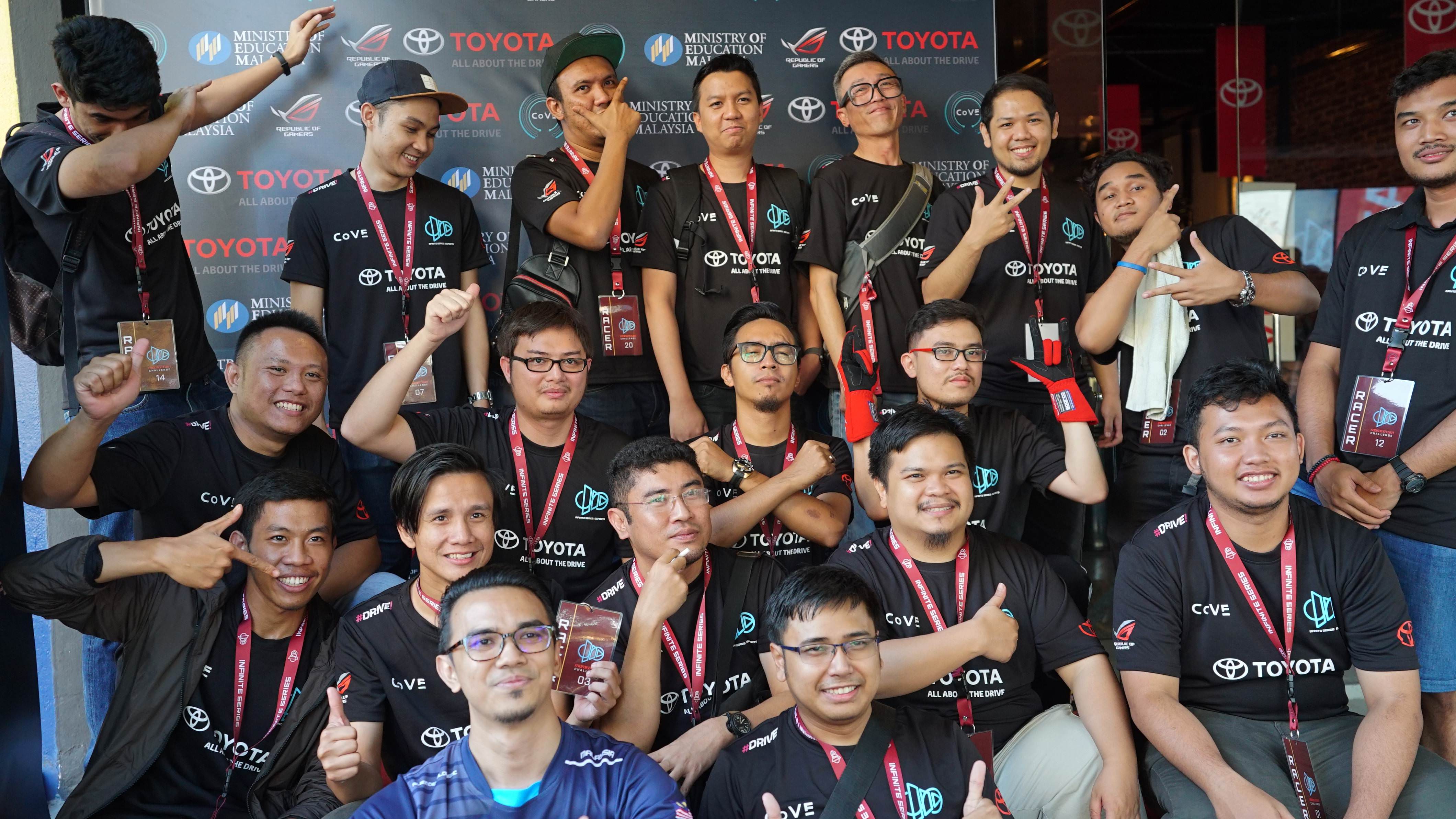 Mr Menon has already announced the second season of Infinite Series for the next year where he has promised to take the varsity platform even further.

Only time can tell how successful such collegiate tournaments can be in hunting for hidden talent or as a platform for finding unrefined, raw talent amidst the thousands of aspirants.