The WESG SEA Malaysian Finals concluded yesterday on 23rd September with the winners from every title making it to the National squad, ready to take on the other participating countries in the upcoming WESG SEA Finals.

The event took place last weekend from 21st-23rd September at the Quill City Mall in Kuala Lumpur which was attended by more than a hundred participants and saw thousands of people coming in as a live viewing audience.

Following are the winning teams/individuals that will be representing Malaysia in the SEA Finals:

FrostFire is undoubtedly the best Malaysian CS Team, there is no other team in the country that can stand up to them at present. They have been on a winning high for quite some time now, starting off by qualifying for ZOWIE eXTREMESLAND 2018 followed by IeSF-10th Esports World Championship and now this.

FrostFire defeated Orange Esports in the semifinals with a straight set of ‘2-0’ and followed the perfect run by defeating CoVE Esports in the finals again with the same set score. Let’s see how the Malaysian champions fare against rivals from other countries. 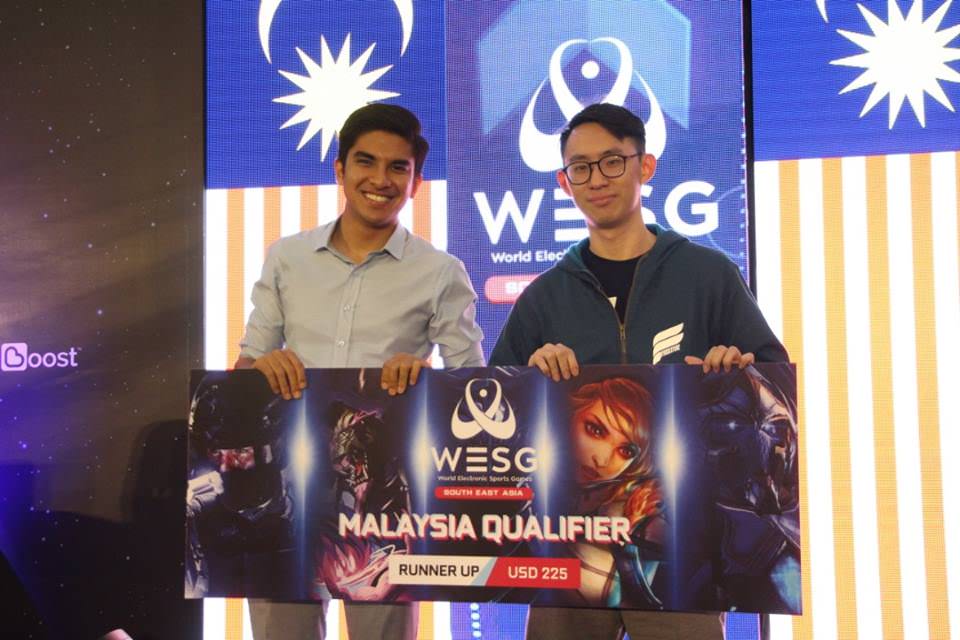 Sphynx were in contention for the first place along with two other teams, 1Percent.S and MercenariesX. The three teams played against each other which witnessed Sphynx facing MercenariesX in the finals. Sphynx made quick work of their opponents defeating them on Inferno and Mirage with scores of ‘16-5’ and ‘16-2’, respectively. With this dominating victory Sphynx qualify for the main event as the Malaysian representatives. 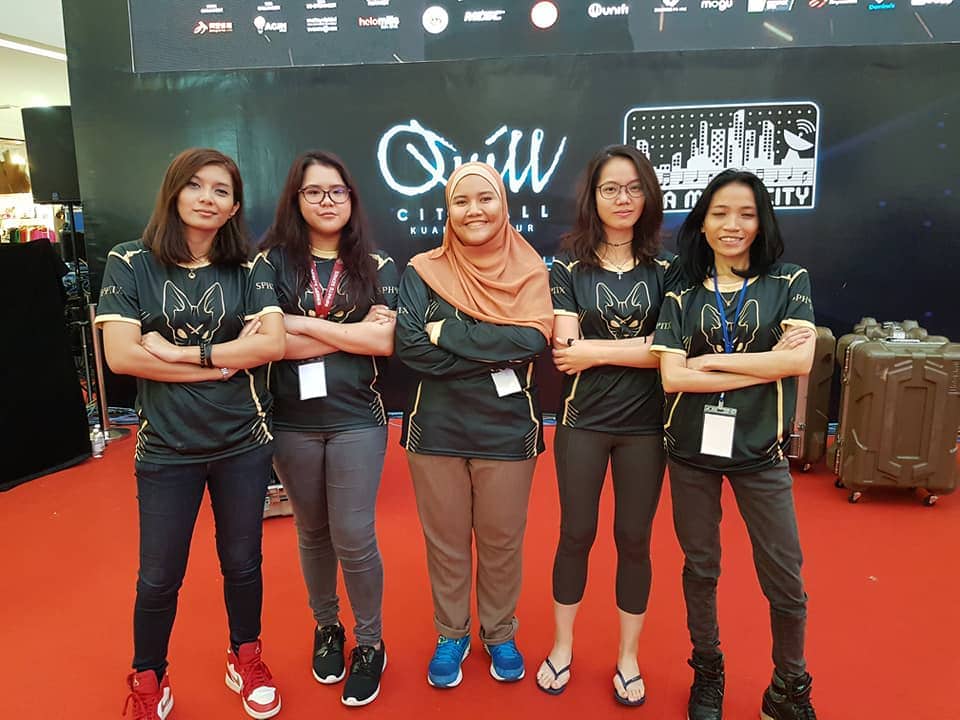 Blackjack faced Team HG in their semifinal match-up which they won pretty comfortably and moved on to face B.A.Elites in the finals.

The first match saw a mid-lane storm spirit pick by Blackjack, who snowballed out of control picking of winter a lot of times in the early game. A safe lane bristleback became a huge threat by mid-game, the opponent's weaver couldn’t offer much in team fights due to the stun trio of vengeful, nyx and centaur. Blackjack played a controlled game winning the first match around the 40-minute mark.

The second game followed a similar fate for B.A.Elites as Blackjack picked up a mid-Kunkka, who was dishing out huge amounts of damage in this team fight oriented line-up. Elite’s mid-Morphling was caught out of position a lot of times which caused them to lose mid lane too early in the game. A forced mid push by Blackjack finished the second match after 20-25 minutes.

Blackjack qualify for the main event and look quite formidable in their current form.

Stay tuned as the other SEA countries also announce their national contingents for the main event.