Lock, Stock and SEA Doto – A look at the new SEA rosters

6th, Feb, 2018
The rosters are now locked the SEA scene looks completely different from what it used to. There have been some huge changes and some small ones, let's take a look at how the teams stand. 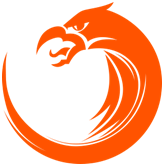 This SEA powerhouse hasn’t been in the best of form lately and has made some significant changes to their roster. Their IGL and position 5 player, 1437 has now left the team while their midlaner Kuku has taken over the role. They brought in Armel from Clutch Gamers to take charge of the mid lane. This makes it an all Filipino squad and maybe Kuku’s shot calling will be what TNC are looking for. 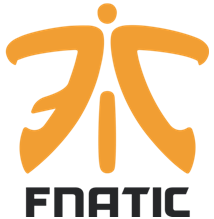 EE and his boys have definitely underperformed for Fnatic ever since their inception but was their decision to kick one of their most stable players the right decision? They opted to drop Ohaiyo, arguably SEA’s top offlaner and brought in ex TI champion Universe, in a move that was debated, dissected and memed beyond limits. Only time will tell whether Universe was the missing piece that Fnatic were looking for. 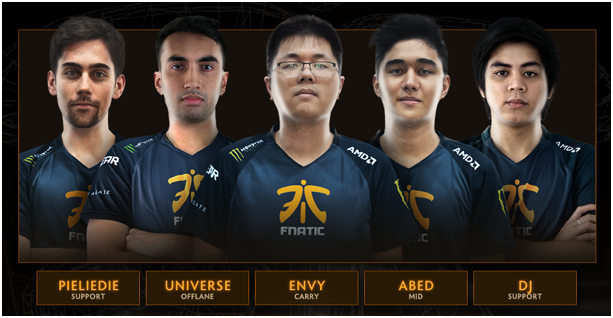 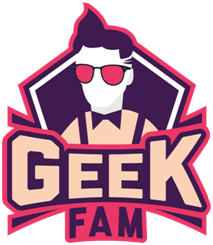 Geek Fam had a solid run in the recent weeks but looks like even they want to shake things up now. While the change happened just before the rosters were locked, it’s now clear that XRAG has been brought in to replace PlayHard on the 4 position. Skemnerlu and XRAG once again teaming up after their stint in Signify. 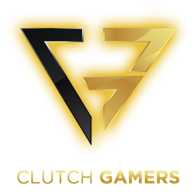 Without a doubt, one of the more exciting rosters to have taken shape this season, CG have gone through a total makeover. They started dropping players throughout the course of the roster unlock period and finally announced a new line up towards the end. The line up although based out of SEA consists of no players from the region. The Jordanian influx into Dota 2 continues and why not after the success of Miracle and Yapzor. CG picked up Afromoush and Mage both of whom have been seen in some high-level stacks in SEA and EU. Rounding up their draft in ex Mousesportsofflaner, Skylark and Russian support player, yol. However, the key piece in the lineup will be German star, Black who returns to the SEA scene after his stint with Faceless. 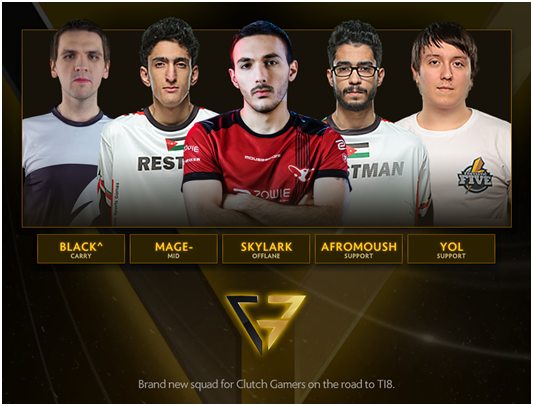 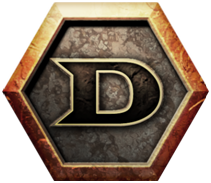 A new entrant in the SEA scene, Detonator is a Japanese org that seems to have picked up a Filipino roster. The squad comprises of Ab1ng, who returns to playing carry, Cartman/James who used to play on the mid role for Execration, Bok who was in ETG along with Ab1ng, Julz who is coming in from HappyFeet and  Owa  who had a stint with Signify in India.
Current squad: Ab1ng, Cartman, Bok, Julz, Owa 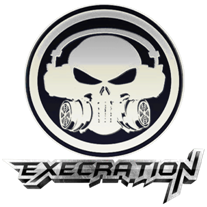 Execration  have  been unable to challenge the likes of Fnatic, Mineski and TNC of late and some big names ended up dropping out of the squad. However, they have reformed with Kimo still in charge. Yaj has looked capable in the  offlane  and even Nando has impressed in the core role. They will, however, miss Gabbi and RR who have moved on to Admiral. Surprising to see Raging Potato not on the roster as he was a key member of the squad in the recent games.
Current squad: Nando, Karl, Yaj, Kimo, Grimzx Old squad: Gabbi, Nando, Bimbo, Raging Potato|RR, Kimo 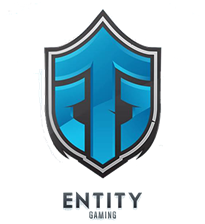 Entity Gaming  were  hoping for a turnaround with the shuffle season but their plans have been halted due to the unfortunate departure of Ar1se. The Junget brothers, Hestejoe and Noia along with Jobeezy and Luk are still part of the org however.
Current roster: Luk, Hestejoe, NoiA, Jobeezy Old roster: tmt, Teehee, Ab1ng, eyyou 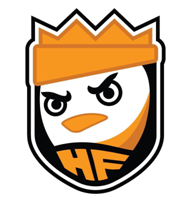 They went for a complete overhaul as well, bringing in 5 SEA talents to start afresh. Not too many big names on the roster other than JessieVash, but HappyFeet are a known and feared giant killing squad.
Current roster: neysidney, JessieVash, JL, Popo, Ji Old roster: Rappy, JessieVash, XRAG, Benhur, Julz 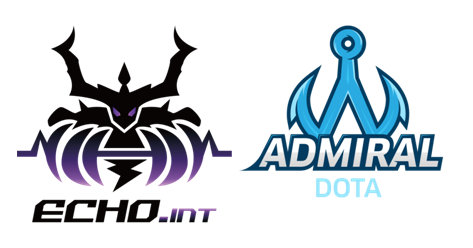 Both Echo International and Admiral haven’t locked in their rosters at the time of writing but will be playing from the SEA region.
Admiral:  Gabbi,Benhur,RR,Boombacs,DeMon Echo International: Keyser,Ana,Forev,Chuan,Saksa 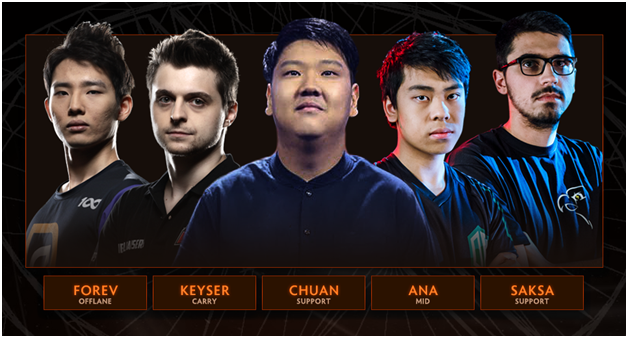 The free agents and lone wolfs

Ohaiyo finds himself in China with LFY who have been struggling since TI. Velo too has moved onto trying his luck with Immortals. The notable players who still haven’t announced a squad nor have locked into a roster at the time of writing are as follows:
Rapy, PlayHard, Flysolo, Teehee, eyyou, Raging Potato, Bimbo 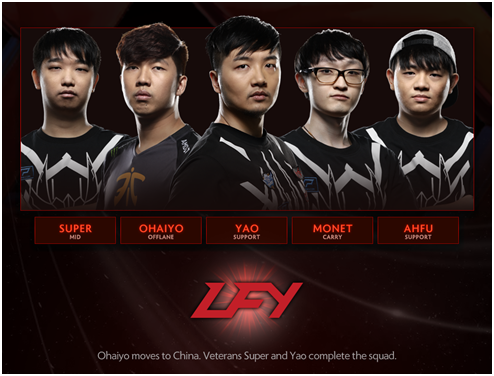