Despite OpTic’s good performances towards the end of the season, they were unable to secure a TI8 invite, narrowly losing out to VG.J Thunder. The NA team led by veteran TI winner ppd, were one match short of qualification and unfortunately, they were up against the best team this season, Virtus.pro.Having cruised their way to victory in many games, VP took things seriously in the lower bracket and with solid drafts to backup themselves, VP gave OpTic no chance. Their 2-0 was methodical, dominant and VP focused on getting all the little things right and rectify all the mistakes that cost them the series against LGD.

OpTic themselves peaked too late into the season and were agonizingly close to securing the last TI8 spot, but fell short at the last step.


Win or lose we have given this season 100%. Blessed to compete amongst the best with the best! #GreenWall

After facing OpTic, VP found themselves in the lb semifinals against Secret, who themselves had taken down VG in a clean 2-0. Despite a hot start to the season, Secret’s form has slowly dipped and although the team has secured TI qualification, they were in need of a much-needed win to lift their morale. However, VP were in no mood to entertain as they took the series 2-1, with Secret only winning the second game after a win in the draft. Despite the draft going their way, Secret found it hard to close out the game against VP who although down, were not out. It took Secret 80+ minutes and an almost 50k gold lead to secure themselves a game which would have been a pretty easy win against many other teams. VP brushed off the defeat with ease as No[o]ne’s OD and Ramzes’s Void shared 29 kills between them and just one death to force a 34-minute gg from Secret in game 3.

China’s only hope for this season has been PSG.LGD for a large part, but they too fell at the hands of Liquid first and then VP finishing in third place at the Supermajor. Their Bloodseeker pick which pretty successful against VP was made to look inferior in game 1 against Liquid who were very much prepared for it. In game 2, Liquid focused purely on magical damage with a core Tinker, Visage and Leshrac. LGD’s lineup on paper looked equipped to deal with it once their BKB’s were up but Liquid snowballed hard, never allowing LGD a moment’s rest. The series ended up being a relatively one-sided 2-0 for Liquid, putting them in a position to win their first major of the season. 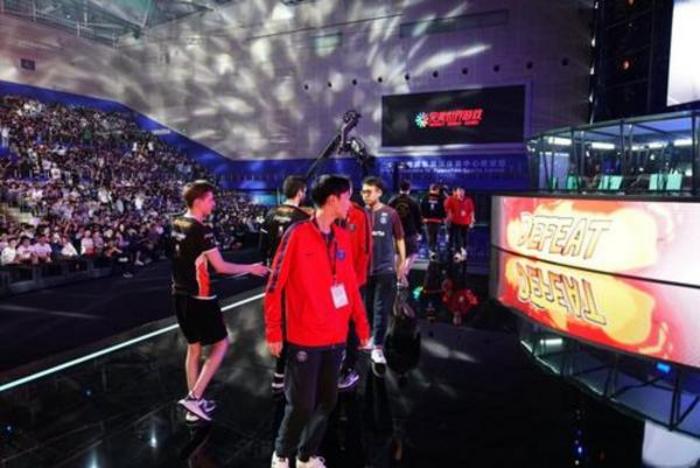 In the series against VP, the Wisp was banned across 3 games after having much impact in the winner bracket series where PSG outplayed VP. Maybe’s SF ran away with the first game but VP brought it back in game 2 with some outstanding play from Solo and Rodjer that levelled the series. However, in game 3, VP just kicked things into high gear using Pasha’s NS to great effect dominating the early and midgame and never allowing any space for the LGD cores. VP took the series 2-1, getting their revenge for the upper bracket loss and putting themselves in a position to win their 5th major of the season and their 6th DPC event overall.