2nd, Mar, 2018
The JDL is one of Dota’s most stable tournaments and extends from the grassroots level straight up to the top tier teams in all the regions. Here's a look at what’s going down in the JDL in the SEA region. 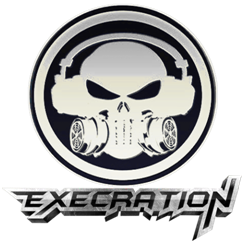 The boys from Execration were super dominant in the 1st group of Division 1, finishing the season with 7 wins and a loss. RRQ are currently in second place with a 4-2 record but their series with Firedragoon will ultimately decide who moves onto the playoffs with Execration. Alpha Red and Electrify will have to now play the winners of Division 2 to stay in Division 1.

EVOS and New Beginning move to the playoffs from League 1.2

In the second group of Divison 1, it will be the Indonesian side EVOS and the Malaysian side New Beginning who have come out on top with 5 wins each to their name. Entity have placed last and will fight with teams from Division 2 to stay in the top tier. Also joining them will be the losers between Young Minds and Vietnamese side 496.

High Ground a cut above the rest in Division 2.1

In the first group of Division 2, ddz and High Ground are proving that they still have what it takes to be a good team. They are currently undefeated at 6-0. Myanmar’s Veteran and Filipino side NEON Esports are tied for second place while ROG Titans will possibly have to play in the playoffs between Division 2 and Division 3 teams.

Both teams have looked decent and are currently occupying the top 2 spots in Division 2.1. However, both Task Us Titans and Team 5ive can catch up if these two start slipping up. The slope is especially slippery for Signify who has to face these two teams next. 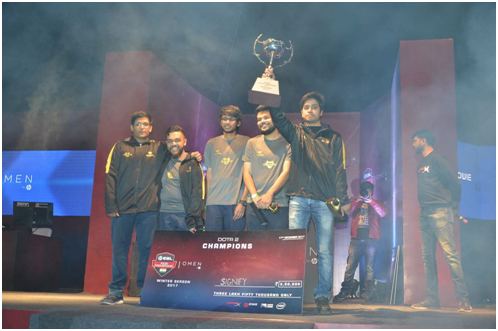 Just a couple of matchdays remain for the league stages to come to an end. Most of the groups are already decided or at least partially decided. But for those seeking to qualify to the higher tiers, a crucial playoff stage is about to come next.
About UsContact UsServicesRSS
DisclaimerAdvertise With UsArchiveEditorial Team