Is Black^ no longer a part of TNC Tigers?

12th, Apr, 2018
It looks like TNC Tigers have decided to switch their rosters once again. Dominik "Black^" Reitmeier who was spotted playing for the Filipino squad in the Starladder ImbaTV Invitational S5 – SEA Open Qualifiers, is no longer part of the squad. Black^ was considered as one of the best carries in SEA after his previous stints with Team Faceless and Clutch Gamers and will be a highly sought-after free agent.

Replacing Black^ will be MC “Mac” Nicholson Villanueva who will be taking on the carry responsibilities. Although Mac has been played in several prominent SEA teams including teams like Clutch Gamers, Entity Gaming and Happy Feet, he is still an unproven talent, but the main team of a marquee SEA organization signing a young gun isn't anything new at all. Perhaps this is the change of pace that TNC Tigers needs to join their sister team TNC Predator in the upper echelons of SEA Dota 2.

See Also: TNC announces a second squad
The rest of the TNC Tigers lineup remains the same. The fact that TNC Tigers haven’t made any revelations since their initial announcement indicates that the team is still trying out different players before finalizing their roster. For now, the playing 5 as registered on faceit are:

You can watch them making their debut by tuning into our broadcast of the China Super Major - SEA Open Qualifiers on our Twitch Channel. 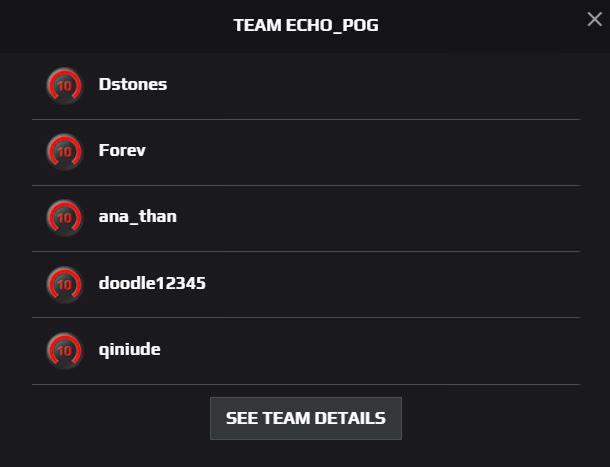 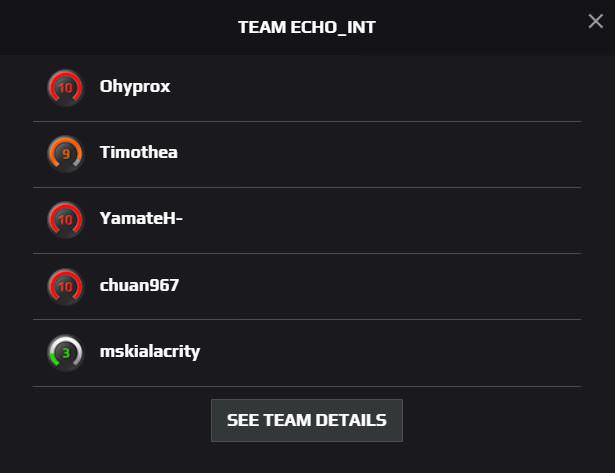