Yet another massive tournament for Indonesian esports is right on the horizon, with Indonesia Esports Games 2018 all set to kick off on 11th January 2019. The tournament will feature Rp 100,000,000 | ~$7,000 prizepool in total and 8 of the finest Indonesian Dota 2 and CS:GO teams competing against each other. 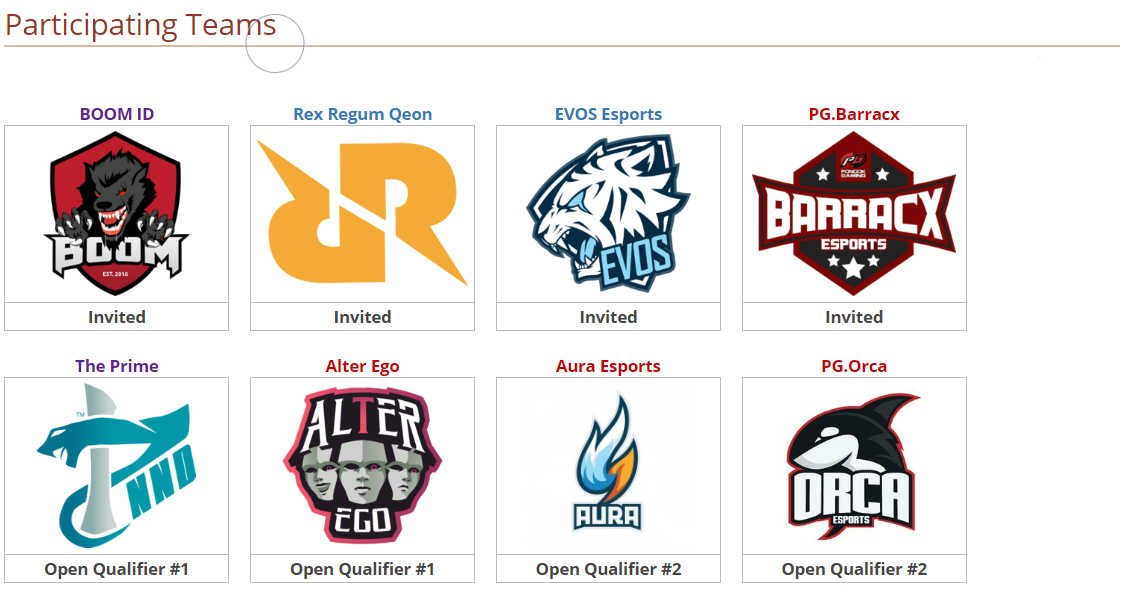 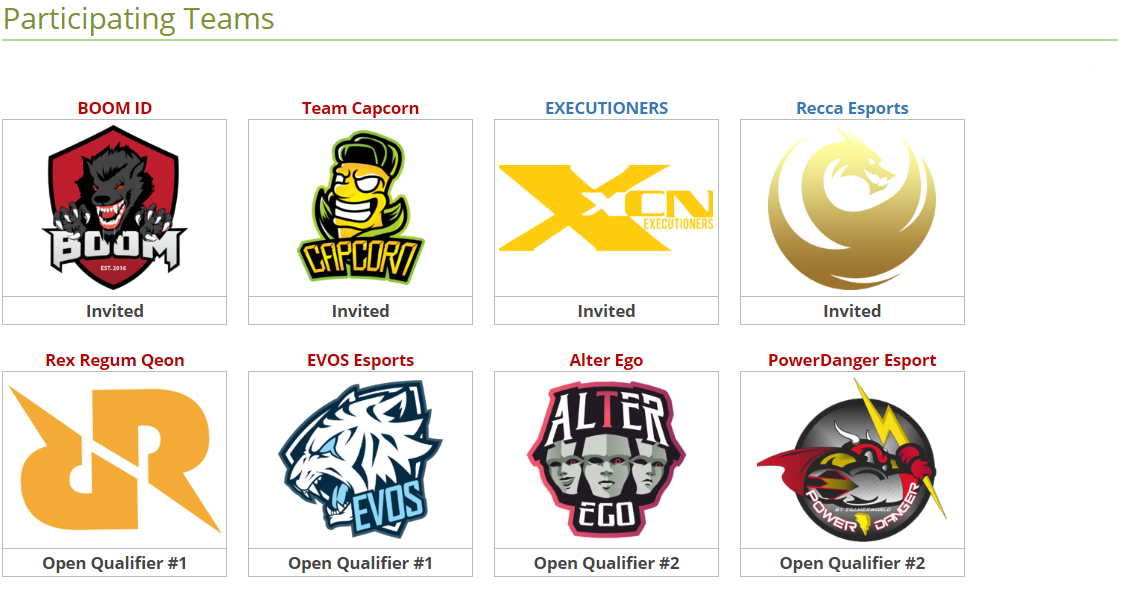 The tournament will feature both Online group stages and LAN playoffs.