20th, Mar, 2018
If you've played Dota 2 in the Indian servers over the past few days, odds are you've been running into some issues with the game's servers.

Despite being introduced in late 2014, the India Dota 2 server is still a work-in-progress, and it has had a fair share of maintenance issues since its release. But this week has been especially difficult for players hoping to have some good Dota games in the India server.

A quick look at r/dota2’s front page will show just how much of a struggle this past week has been, as there are multiple posts acknowledging the issues over the last few days. 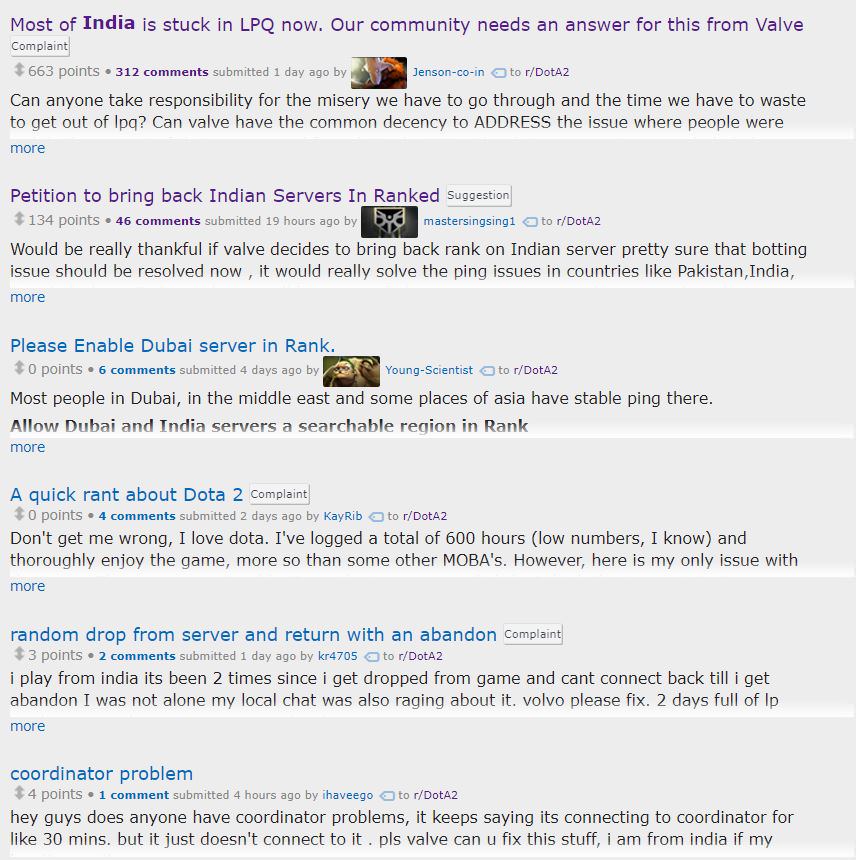 The Random disconnects from the SEA servers

Indian Dota 2 Players have been commonly reporting varying errors, which cause the game to abruptly disconnect from the main SEA servers. It takes multiple attempts to reconnect. And if they can reconnect at all, sometimes the error pops up once again, and they're unable to continue playing. It seems like the issues are persisting as of now, but connections are still possible, depending on luck or other circumstances. Whatever the exact server issue may be, players are not happy with recent developments.

And it’s not just us commoners who are having issues with Valve’s servers. Several pro players from arguably India’s best Dota 2 team, Signify, have not been able to play Pub matches since their accounts are stuck in this screen, following a server crash during Sunday’s Battle Cup. 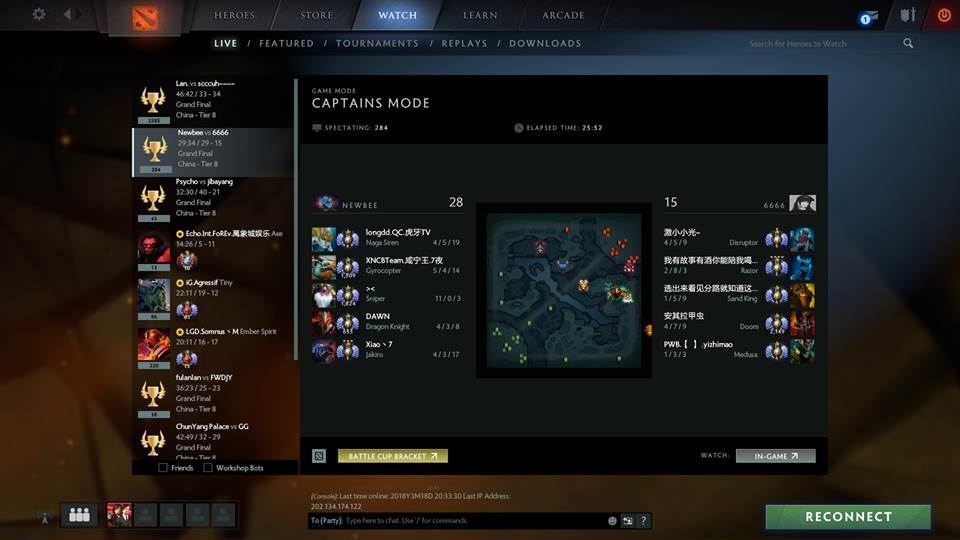 Raunak “Crowley” Sen is having somewhat of a meltdown thanks to this.

As a result, several Indian Dota 2 players have started requesting Valve to reinstate ranked games for the India server and perhaps roll back the Low Priority penalties accrued by them. Dota 2 players from Pakistan and the rest of the Subcontinent as well as one guy from South Africa (o.O) also supported this claim and requested Valve to bring back ranked matchmaking on the Indian servers.

Valve removed Ranked Matchmaking from South Africa, India, and Dubai servers last year, as they were being used for “various Ranked Matchmaking abuses” stating that they “will update these servers as the unranked populations in these regions grow to the critical mass needed to be able to support splitting the user base into Ranked and Unranked queues.”

Perhaps the time for that 'update' has finally come?