10th, Oct, 2017
The second iteration of the India Gaming Show was revealed recently. In 2017, the event became the first esports event to be backed by the Indian Government. Next year, it is set to take place in BIEC,Bengaluru from the 19th to the 21st of January. 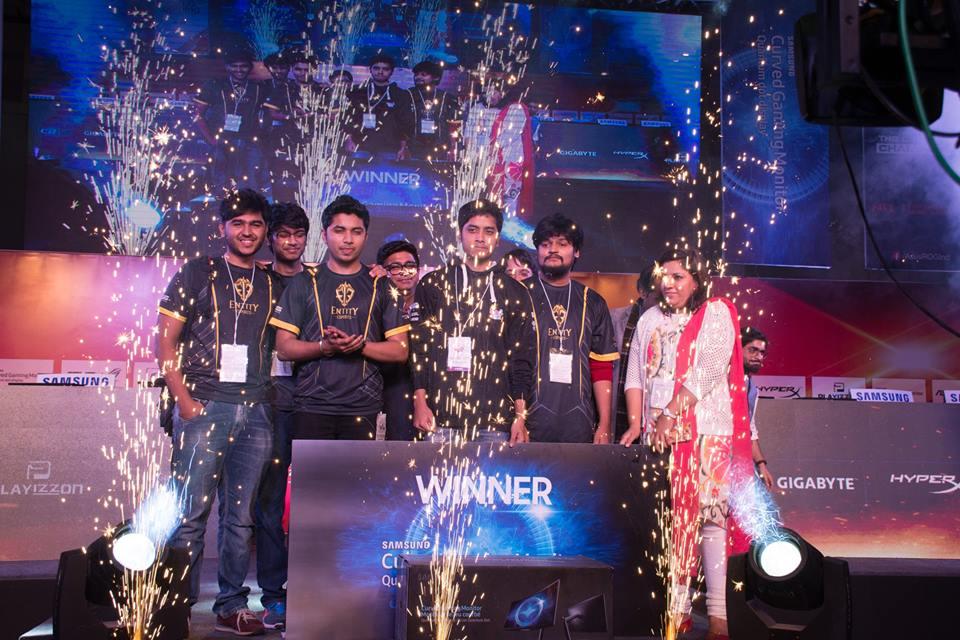 India Gaming Show is an International Gaming, Animation and Infotainment Event that is backed by the CII(Confederation of Indian Industry). In February 2017, Pragati Maidan in Delhi was witness to a host of gaming related events and launches, including a series of esports showmatches and the event overall was very well received. Such was the hype that the venue was packed and people had to be stopped from entering the venue to prevent overcrowding. 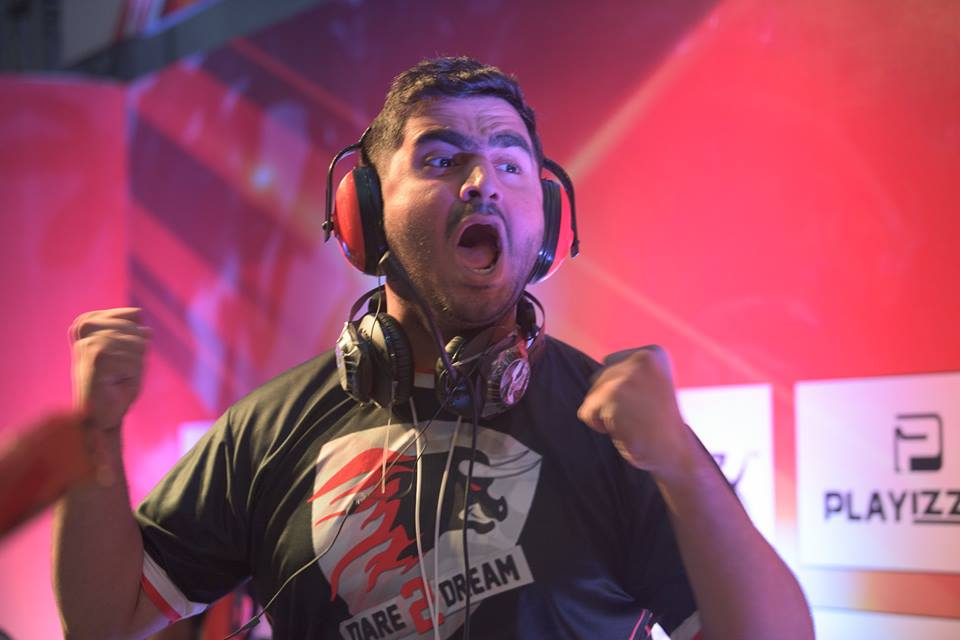 The esports part of the event involved both Dota 2 and CS:GO as well as FIFA, Just Dance, Clash Royale and Rocket League. While all the matches were for show and mainly bragging rights, the competition was fierce with Entity Gaming walking away as victors in both.