3rd, Aug, 2018
The second day of IEM Shanghai witnessed 3 crucial do-or-die matches between five teams as they fight it out to make it through to the playoffs.

Out of the four spots available, two have already been booked by TyLoo and NRG. The decider taking place today will confirm the second team from Group-A. Let's see who gets to face the wrath of HellRaisers, who are impatient after failing their first attempt.

The first elimination match of the day witnessed 5Power taking on Virtus.Pro. The Group-A faceoff was a BO-3 series with VP being the more favored team to make it through.

The first match of the series took place on Inferno which was the Chinese preference. The pistol round was won by the Russians defending against 5Power who were T-sided. VP rallied four quick rounds in their favor to stand '4-0' against the terrorists push.

From here on out apart from an early resistance by the Chinese, VP ploughed through them quite easily coming to a score of '12-3' at halftime.

VP took away the pistol round yet again but were cut short on their warpath as 5Power managed a streak of 4 games. Somehow the Russians managed to reach the Map Point but were held back from tasting victory as 5Power steadily climbed to almost even out the score at '14-15'.

Finally, in the last round, an impressive Quad Kill by 'byali' ensured VP their victory, taking the first round from the clutches of 5Power, '16-14'. 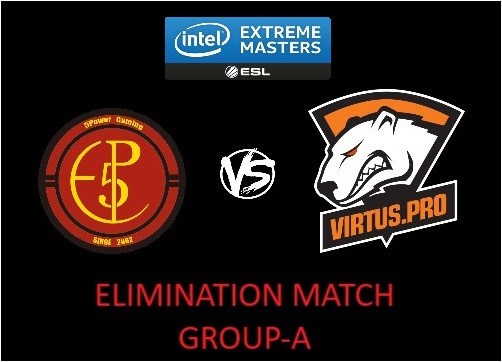 Credits:world3gaming | liquipedia
The second match of the series started with 5Power winning the pistol round on Cache against the T-sided Russian assault. After a quick retaliation from VP in the second round, the Chinese built a massive economy advantage taking 8 consecutive rounds to establish a huge lead.

The halftime score was '12-3' in favor of 5Power. VP came back strong winning the second pistol round And 3 more rounds thereafter. They conceded just a single round to the Chinese thus equalizing the score at '13-13'.

With both teams proving unable to close the match successfully the game went into overtime.

VP started from the CT-side winning all three rounds followed by a quick B execute after halftime to win the second match as well.

The first elimination match saw the departure of 5Power from IEM Shanghai as VP heads on to play against HellRaisers in the decider match of Group-A. 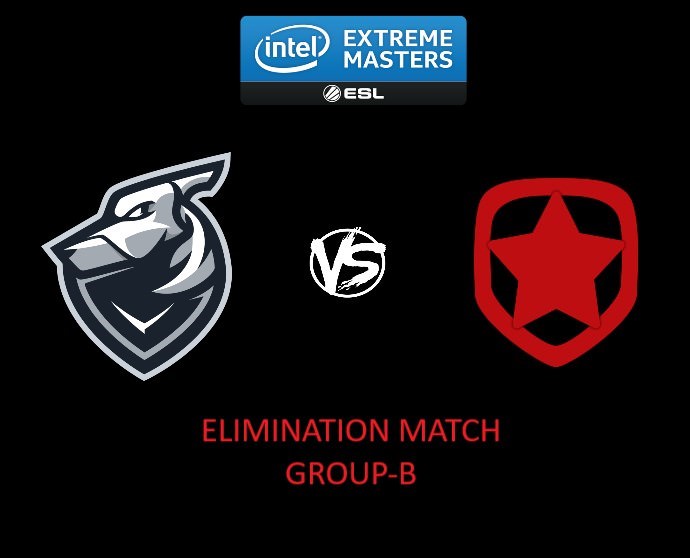 The second elimination was a bout between Group-B teams, GrayHound and Gambit. It was again a BO-3 series with the winner making it through to the Group-B decider match.

The first match of the series was played on Dust2 which was the Australians' choice. GrayHound won the pistol round playing from the T-side followed by 2 successive rounds, to which Gambit responded in all fairness by grabbing the next 3.

Along the way, Gambit took the lead by winning 6 rounds in a row and finished with a comfortable lead of '9-6' at halftime.

The second pistol round again went the way of GrayHound but that was the only round that the Australians managed to win after halftime as Gambit went on a 7 round streak to secure a dominant victory with the score reading '16-7'.

The second game of the series took place on Overpass where Gambit won the first four rounds on the T-side. By halftime the CIS team seemed very confident about their victory leading with a score of '11-4'.

GrayHound came back strong to win the pistol round following it up with 2 more rounds. Although Gambit stopped them from gaining momentum, the victory didn't come as easy as they had expected with the final score reading '16-12'.

The second team to be eliminated was GrayHound as Gambit have now moved onto the decider match winning the BO-3 series '2-0'. 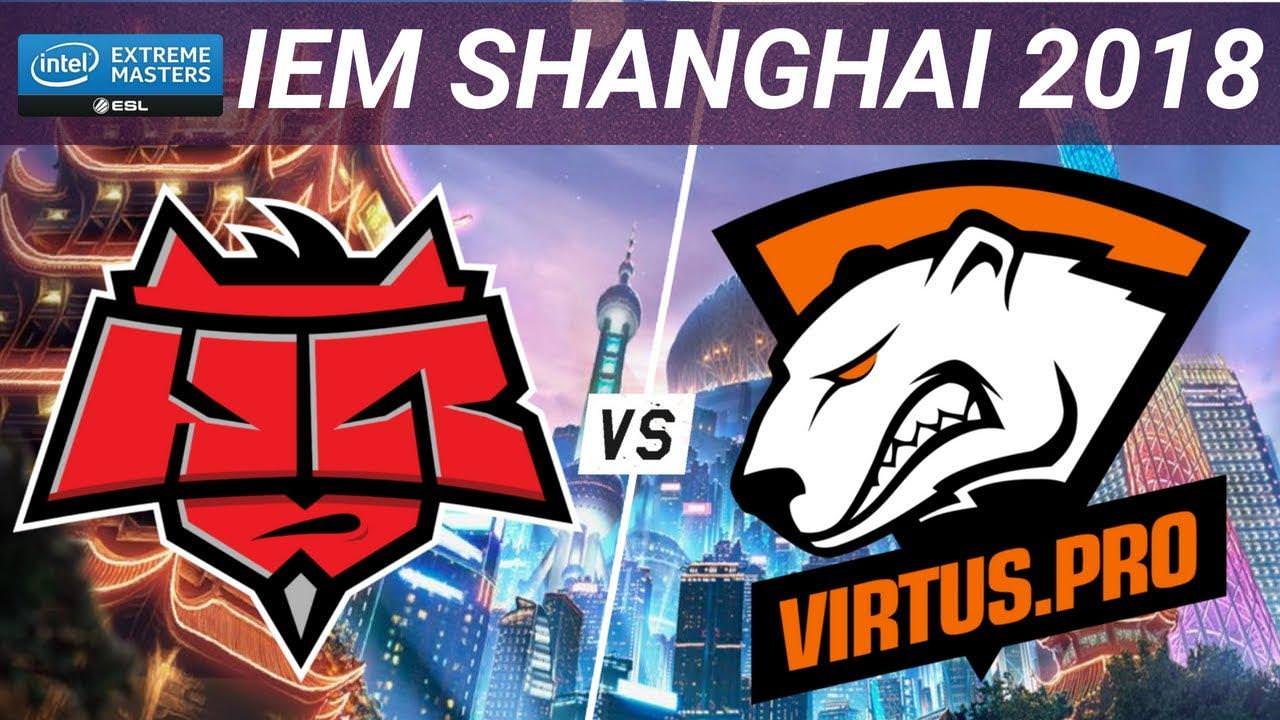 The final match for the day was a decider between Group-A teams HellRaisers and Virtus.Pro to secure the second available spot within the playoffs. This was also going to be a BO-3 series.

The first match of the series between the two teams took place on Mirage which was the European teams pick. HellRaisers won the pistol round playing from T-side which was quickly nullified by the Russians in the other round. Shortly VP went on a 6 match streak taking a leap on the scoreboard '9-2'.

At halftime the score was '11-4' in favor of VP. Second pistol round was won by VP followed by 2 more rounds to bring them one round away from Map Point. Although VP won the first match the Europeans gave them a tough time rallying up 7 rounds in their favor. The score at fulltime was '16-11'.

The second game of the series was played on Train, VP's pick. VP won the pistol round playing T-side although HellRaisers fought back with 2 quick rounds, VP punished them by taking 8 rounds in a row bring the score to ‘9-2’.

The second pistol round went the way of HellRaisers after which they closed the gap down to ‘10-8’. From this point on giving away just one round VP won the match convincingly with the score being ‘16-9’.

With this, the third team to bid farewell was HellRaisers who lost to VP, ‘2-0’. While VP became the second team from Group-A to secure a position within the Playoffs.

VP fought their way from the bottom defeating both 5Power and HellRaisers to clinch the second available spot making it to the playoffs. The third day will bring forth some more action as we will indulge in the Group-B Decider to see who makes it through, Gambit or BOOT-d[S].
About UsContact UsServicesRSS
DisclaimerAdvertise With UsArchiveEditorial Team