The next IEM event of 2019 has just been announced with IEM Chicago taking place from 18th-21st July. The event will have the regular prize pool of $250,000 up for grabs with a small change in the number of participants along with the way in which these teams compete.

Unlike last year the event is taking place much earlier in the year with IEM branding it out as a showdown between North America & Europe.

This time around the event will be featuring just 8 teams, down from the last year’s 16 team affair. Four best teams from each region will be fighting it out at the United Center, which is the home of the Chicago Bulls and the Chicago Blackhawks.

As for the format of the event. The event is divided into two parts, the Group Stage followed by the Playoffs.

The Group Stage will take place backstage from 18th-21st July with the eight participating teams being divided into two groups of four teams each. Both the groups will follow a GSL format with all the matches being a best-of-three.

The top two teams from each group will move on to the Playoffs. 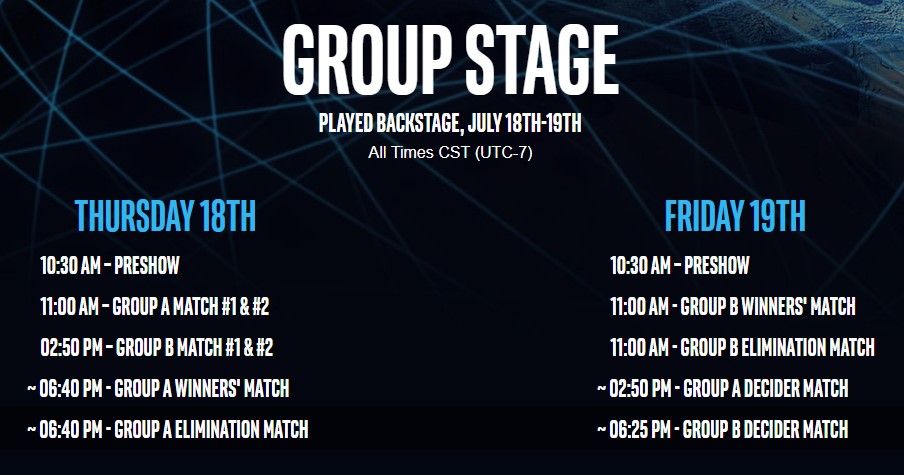 The Playoffs will be taking place from 20th-21st July at the 23,500 seater, United Center. The Semifinals will be a best-of-three series with the Grand Finale being a grand best-of-five. 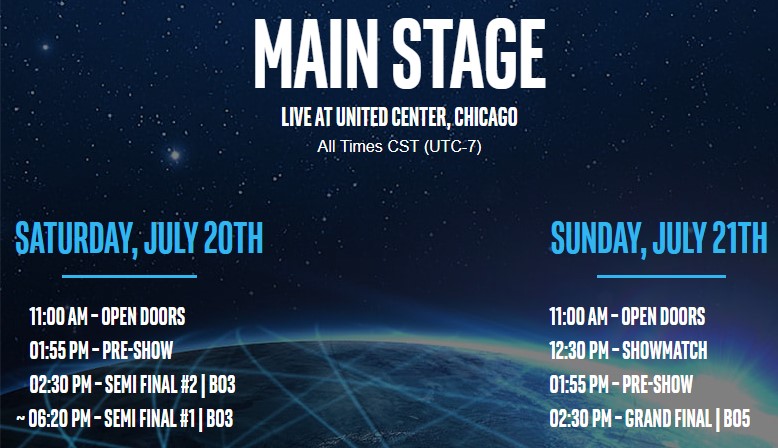 The $250,000 USD prize pool will be divided between all the participants.

The event is being called out as an all-out competition between the two top regions in CS, North America and Europe. This is enough to turn a lot of eyeballs towards the event while pumping up the participants, as they will be playing not just for themselves but for the entire region that they represent.

The only thing that is a bit concerning is that the event is conflicting with the dates of both the Europe & Americas Minor Championship - Berlin 2019, which will be taking place from 17th-21st July.

On the contrary, the 8 teams which will be directly invited to the event will be mostly from the top of the rank list and as these teams have already secured their position at the Berlin Major, it should not be much of a problem.

Nothing can be said for certain at this point of time so let's just hope for the best and see which teams get a chance to represent their region in this ultimate showdown of regional supremacy.