HappyFeet unable to secure visas for ESL One Hamburg

19o, Oct, 2017
The Dota 2 Pro Circuit announcement was well received all over and more tournaments with a lot more prizemoney means that more teams will now be playing in the top level of Dota, giving us a chance to witness new talent and now be wowed by new skills. But the new season comes with new challenges and as predicted by many earlier, visa issues are definitely going to be one of them.

The Dota scene is no stranger to visa problems, as time and again we’ve seen teams fail to secure visas for big LANs. The issue is very real, with teams/players failing to get visas even for 20 million dollar tournaments like TI7. Back in August Team Empire had to play with Resolut1on after their carry player, Chappie failed to secure a visa for Seattle. The problem is especially prevalent for SEA and Chinese teams/players for whom getting visas for western countries has been difficult for a long time.

Now, HappyFeet has announced that they will be missing ESL One Hamburg, the first major of the season after having failed to secure visas for the same. The Filipino team put out this statement recently on their Facebook page.

This would have been a really big opportunity for the new HappyFeet squad as the SEA quals are really tough and are stacked with big names like Fnatic, Mineski, TNC and Clutch Gamers.

While there hasn’t been an official announcement regarding their replacements for the tournament, the spot should automatically go to the second placed team in the SEA qualifiers which was Clutch Gamers. 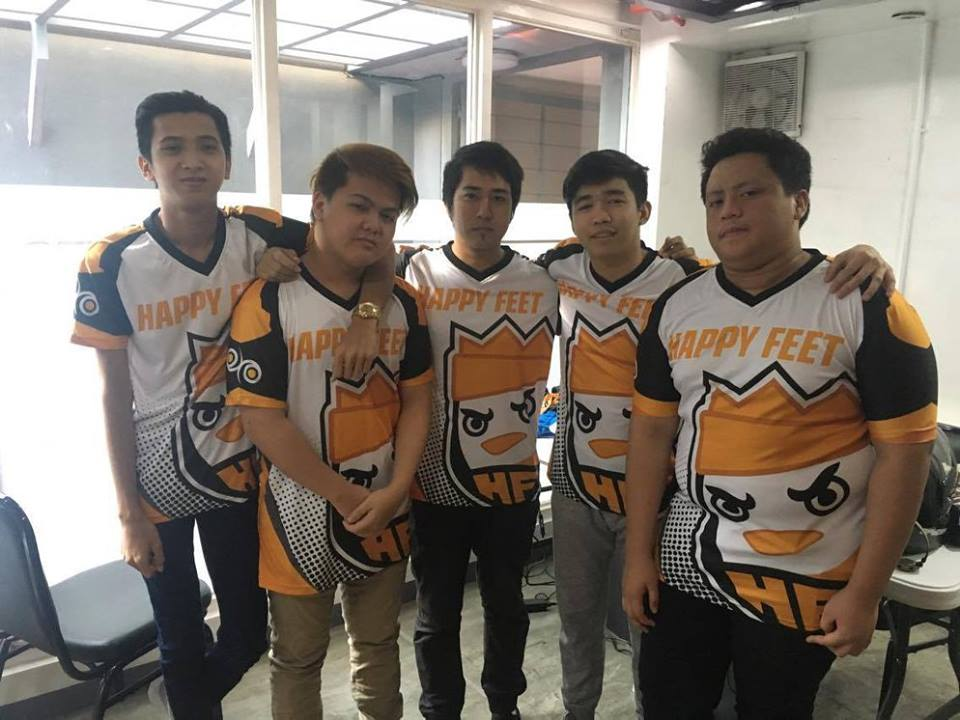