17th, Mar, 2018
Today saw the conclusion of Group C and Group D in Phase 2 of the WESG 2017: Grand Finals. SEA’s Happy Feet were eliminated in Group D, whereas in Group C we saw Team Finland struggle to find their footing after a very successful first phase.

Here is a short recap of the day’s proceedings 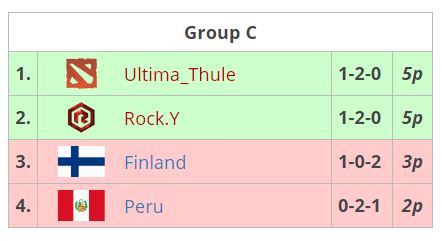 Chinese underdogs Team Rock.Y continued to impress as they extended their run in WESG 2017 and qualified for the playoffs with a 1-2-0, W-D-L record.

The other Russian team, Ultima Thule also recovered from their shockingly disappointing performance in Phase 1 of the Group Stages and regain stability in Phase 2. The team had a solid Day 4 and were able to continue to the playoffs give Russian fans double the hope at WESG 2017

Team Finland who won 3 straight games in Phase 1 were unable to replicate their form in Phase 2 and were thus eliminated from the tournament. 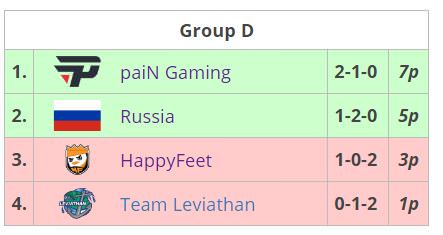 Not would have been surprised to see Team Russia (Basically Virtus.pro minus No[o]ne) advance to the playoffs, considering that they were one of the favorites to take it all. However, the numero uno team of the Dota Pro Circuit had a bunch of hiccups in Phase 2 which saw them finish in 2nd place in Group D.

It was the Brazilian team, PaiN Gaming who took advantage and finished in 1st place. Their only loss came against Team Russia in a series which ended 1-1.

The Philippines' last hope, Happy Feet's only win was against Team Leviathan from the USA. They lost 0-2 against both Team Russia and Pain Gaming and were thus eliminated from the tournament. 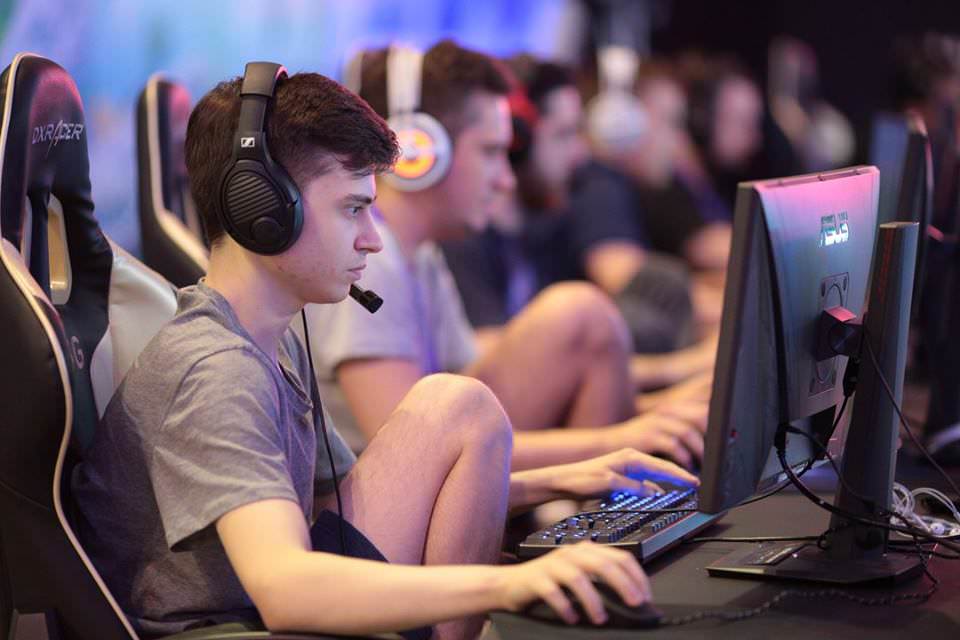 This set of results leaves Fire Dragoon as the only SEA team still left standing at the WESG 2017: Grand Finals.

A full day of playoff games in the quarterfinals followed by the semi-finals awaits us tomorrow.The firstt match is set to kick off at 08:30 AM IST | 11:00 AM SGT