IEM Sydney 2019 which is about to start, taking place from 30th April-5th May is the third time in a row that ESL will be returning to Australia.

The event boasts a prize pool of $250,000 USD featuring a total of 16 teams out of which 8 teams were directly invited while the other 8 made their way through the various qualifiers. 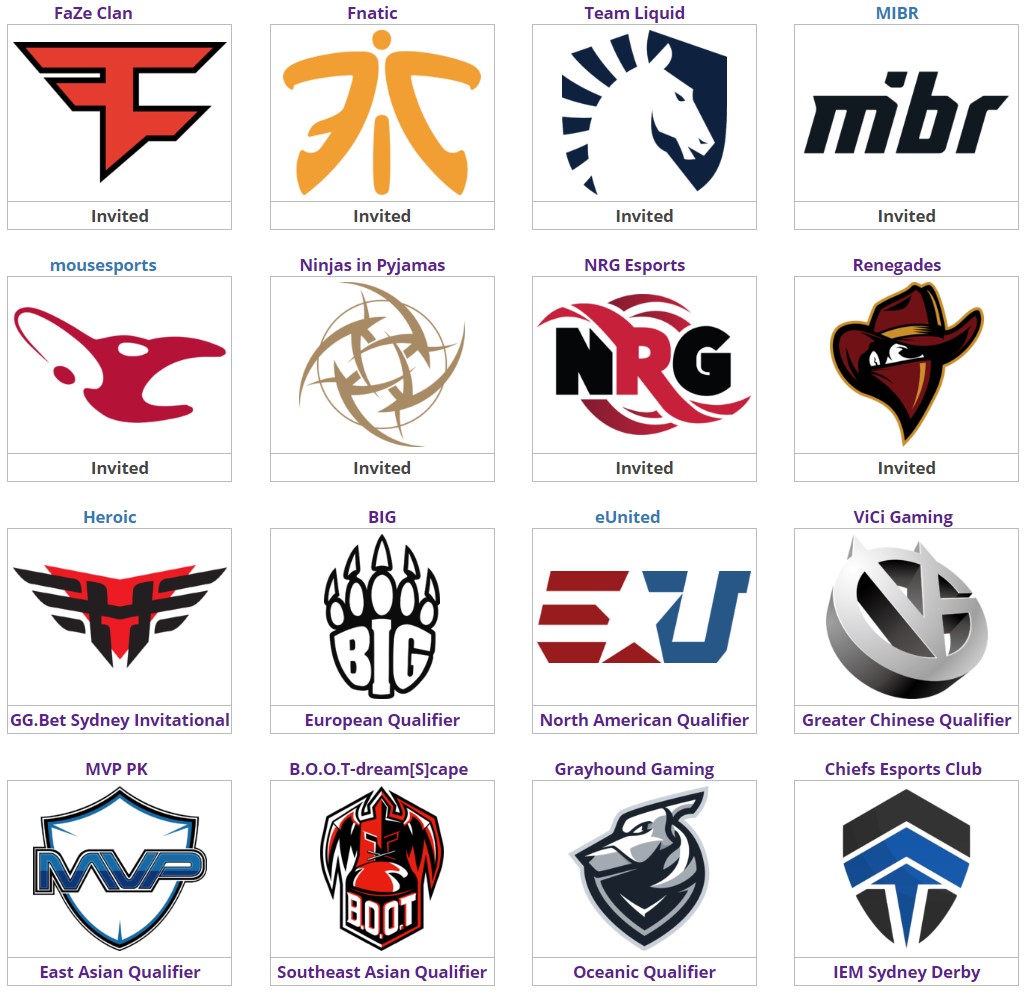 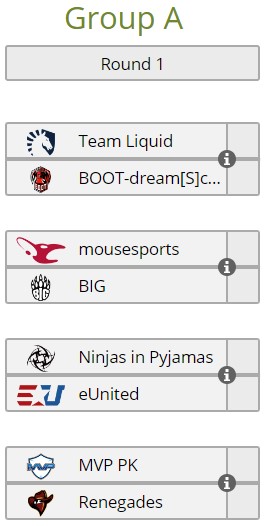 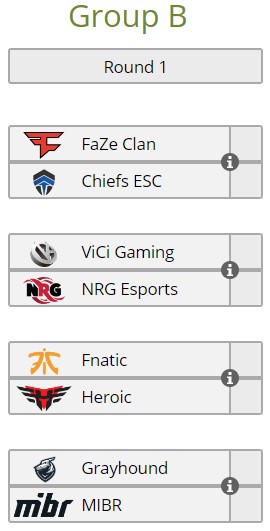 The 6 teams that qualify through the Group Stage will move ahead to the Playoff taking place from 3rd May - 5th May.

The event can be streamed live on Twitch,