After three days of intense CS:GO action taking place in the land down under, the ESL Pro League Season 9 - Oceania Qualifier came to an end today with Grayhound making it through to the main event.

The Oceania Qualifiers witnessed participation from 8 teams, all of which had made their way through the ESEA Premier S30 AU. The 8 participants were divided into two groups of four teams each with both the groups following a round robin format. 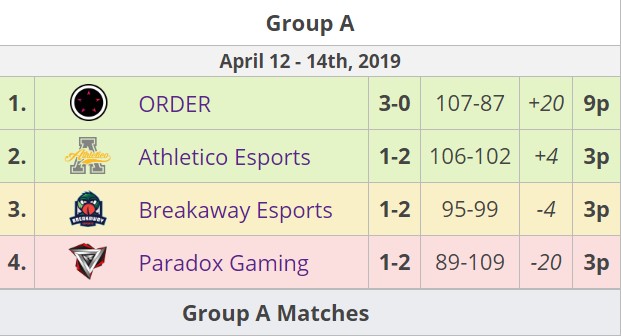 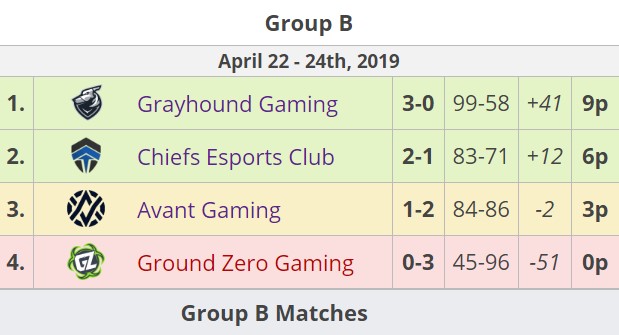 The top two teams from each group made its way onto the final group following the same format as the previous group stage.

Grayhound played beautifully through both the group stages, the top Australian team did not drop a single map in the entirety of the qualifier. Sweeping their opponents clean with a ‘2-0’ victory in each of their match-up.

Grayhound did face some really close matches like the one against Chiefs that went into overtime and the phenomenal comeback that they made against ORDER by finding their way back into the game after facing a deficit of 13 rounds.

Erkast played really well in his own right but compared to his teammates his performance fell a bit short but nothing to bring down the teams tempo or be baggage on anyone.

The team can surely do some damage at the main event if they continue to perform at the same level at which they have been going on till today. Congratulations to DickStacy and co let's see how the team does in France.