The ESL Pro League Season 9 started today in Montpellier, France with a lot of exciting matches taking place right off the bat. With all the opening matches being a one-match affair, all the participating teams got in on the action but it was not all sunshine and happiness for Tyloo and Grayhound as they dropped down to the Lower Bracket after facing defeats by FaZe and G2, respectively.

This is how the groups stand at the moment, 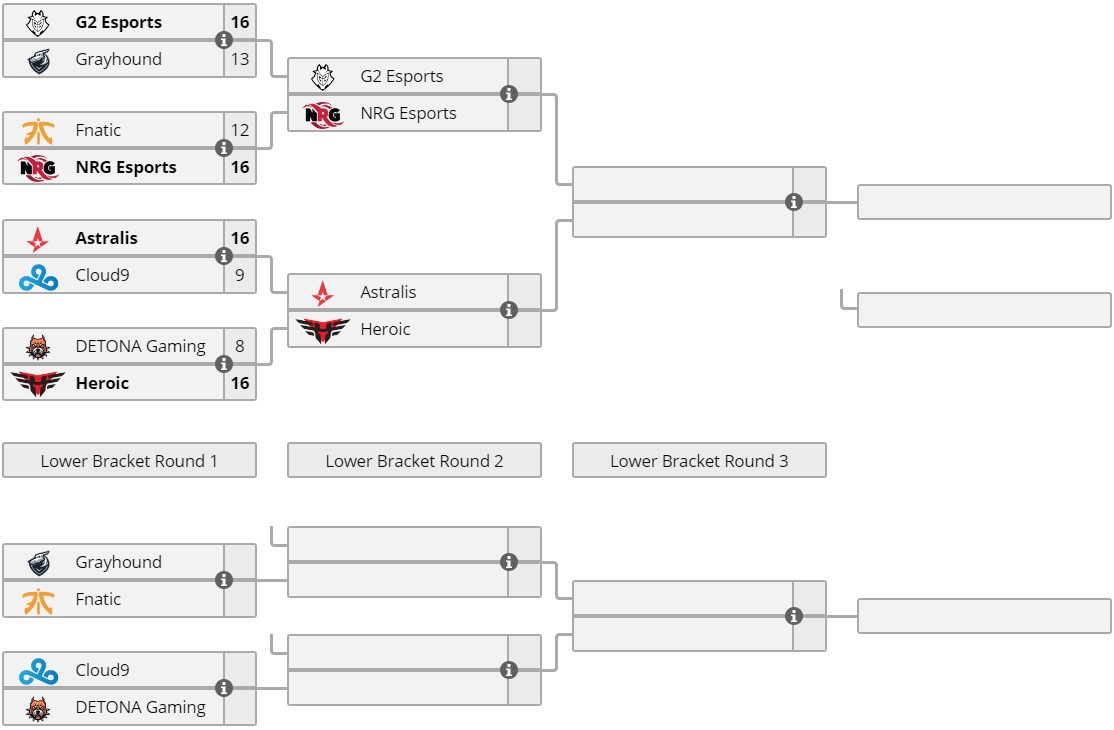 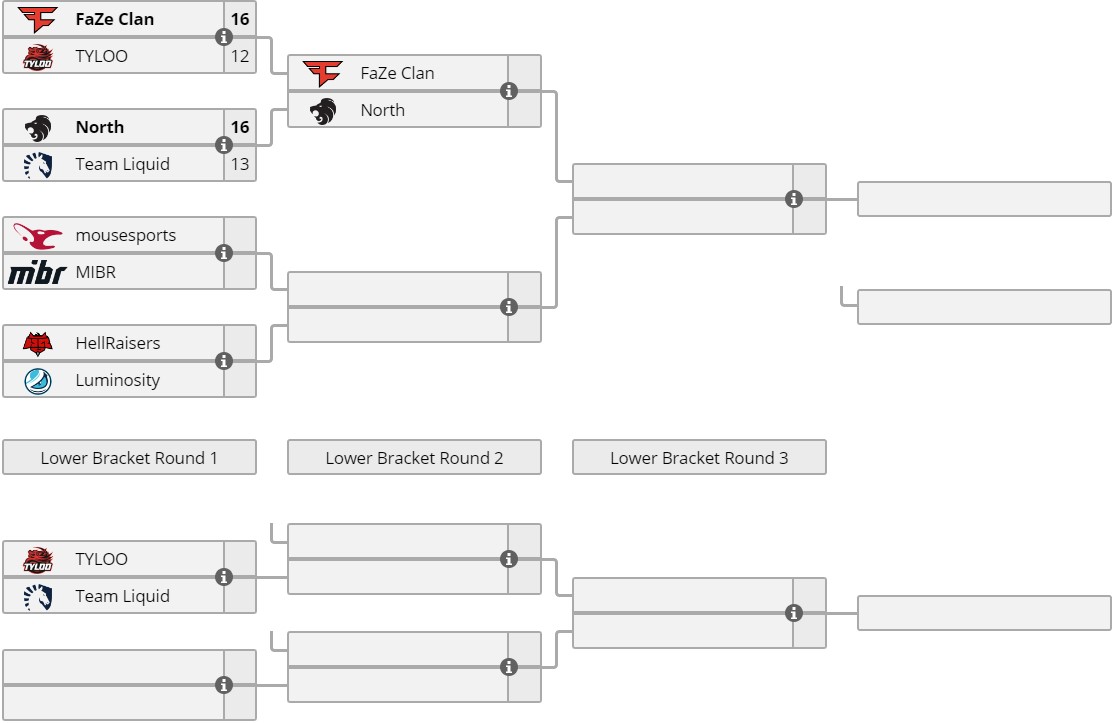 The two heavy underdogs had a thing to say before going down to the opposition. While Grayhound was able to ruff up G2 quite well on Inferno, Tyloo displayed a remarkable few rounds towards the end to put FaZe in a bit of stress.

G2 was up against the Australian side Grayhound on a map that they had a better grasp on. But despite that, they were not able to secure a lead big enough on the CT side of Nuke to call it a win. Grayhound retaliated well in the second half gaining a small lead but could not hold onto it as G2 shifted gears and pulled off a few smart executes to run away with a victory.

FaZed By The Scopes

It was a whole different ball game for Tyloo who was up against a different FaZe. A FaZe that, to everyone's surprise, were preferring AUG’s and Krieg over their regular choice. Olofmeister was the only one amongst them to have played with a scoped rifle every now and then but today the entire team was up in arms with one of their own.

HE HAS COMPLETELY LOST IT, HES EVEN BUYING AUGS pic.twitter.com/NhY2cQ65Pk

It was a new strategy that they had come up with and they seemed to be comfortable executing it as well, for the most part. The second gamble was the Vertigo pick, a new map in a one-match series against such an unpredictable team was really bold. But maybe the scoped rifles and Vertigo went hand-in-hand.

FaZe have had some of the best forward posturing as CT towards that A ramp I've seen. It's done without much utility but the lines and crossfires they are setting up are nice to see.

Tyloo were tied up at the losing end after the first half but turned it up as soon as FaZe touched the map point, raking up eight rounds in their favour but their end was always a bullet away and they went down finally with the scoreboard reading ‘16-12’.

The two are still in the run and will be facing off against Fnatic and Liquid, respectively. Let’s see if they can see themselves through the first round of Lower Bracket or bow out without a victory.