The Oceania Closed Qualifier for the StarLadder Berlin Major 2019 came to an end of the second day of play with Grayhound Gaming making its way through to the Asia Minor Championship.

With two slots up for grabs and one already being claimed by Dick Stacy and co, the fight for the other continues with ORDER, rewound & Avant Gaming still in contention for it.

This is how the tournament has gone till now, 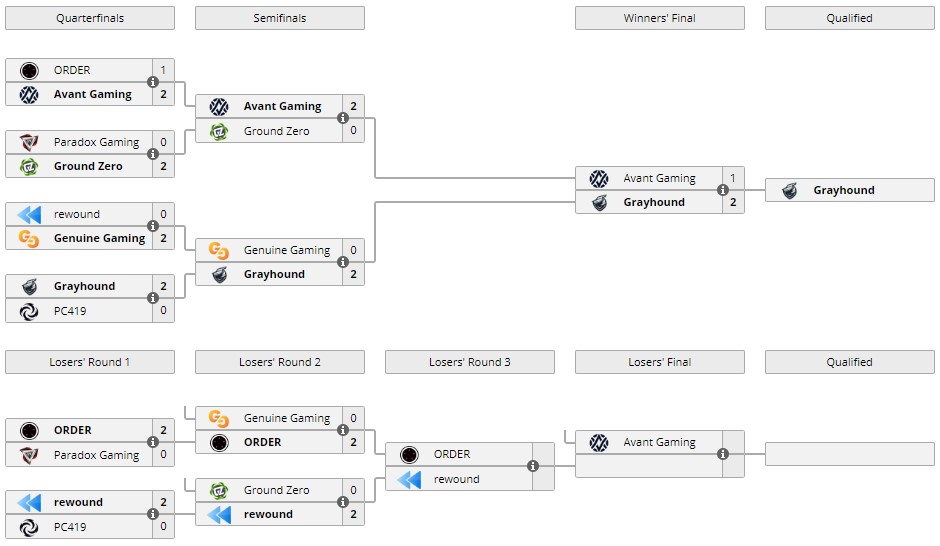 Grayhound took the fastest available route to qualify for the minors. The top Australian team took care of PC419 and Genuine Gaming in the first two rounds of the event, claiming easy victories against both of them.

They won the two games with a clean ‘2-0’ sweep, without letting their opponents reach double digits on the scoreboard across all the four maps. 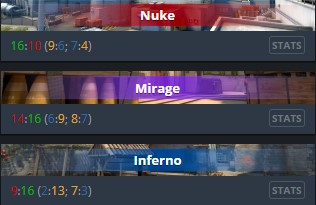 They reached the finals to be greeted by Avant Gaming who seemed quite confident to shake things up. And they sure worked their magic as they stunned everyone by defeating Grayhound on their map pick, Nuke.

Now under some pressure Grayhound went on to approach the next map Mirage with absolute caution and care. It was a tough fight but Grayhound persevered through to achieve victory, taking it down to a decider. 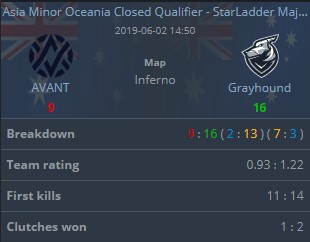 The deciding map was Inferno and Grayhound delivered a powerful performance as they slowly freed themselves of the built up pressure one round at a time. Taking the match and the series, Grayhound go on to secure the first slot through the Oceanic Qualifier.

Stay tuned as another team tries their best to take the second slot for the Asia Minor Qualifier tomorrow. 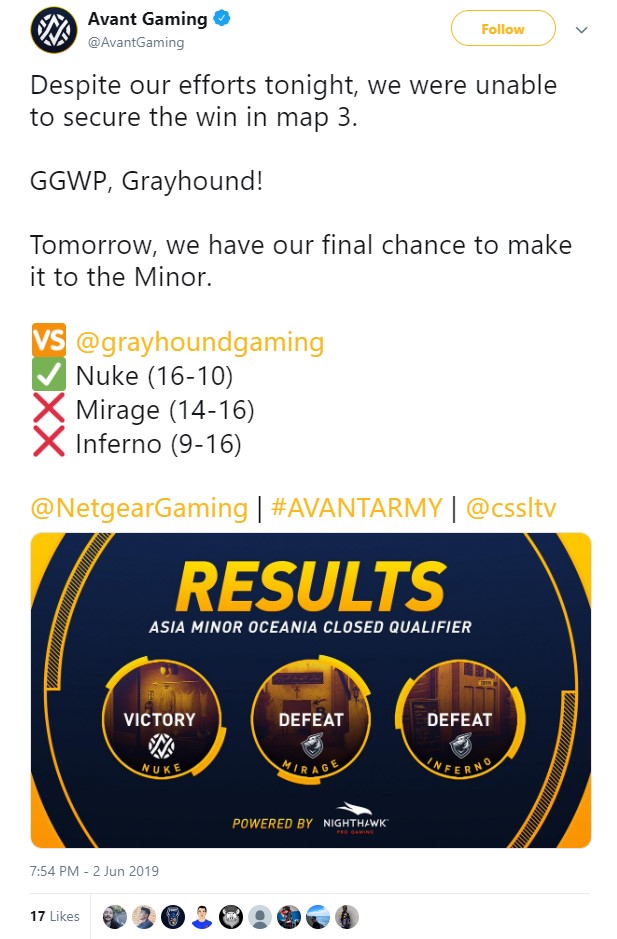