Giants bleed, but persevere: Signify and ROG Titans will face off in the Grand Finals

21o, Apr, 2018
The MPGL: India Qualifiers kicked off earlier today the three invited teams: Signify, Reckoning Esports and ROG Titans as well as the open qualifiers winner, Team Wipeout duked it for a chance to qualify for the MPGL Asian Championship this June. Where they will fight it out with the best of SEA for a shot at making it to the LAN event to be held in Thailand. 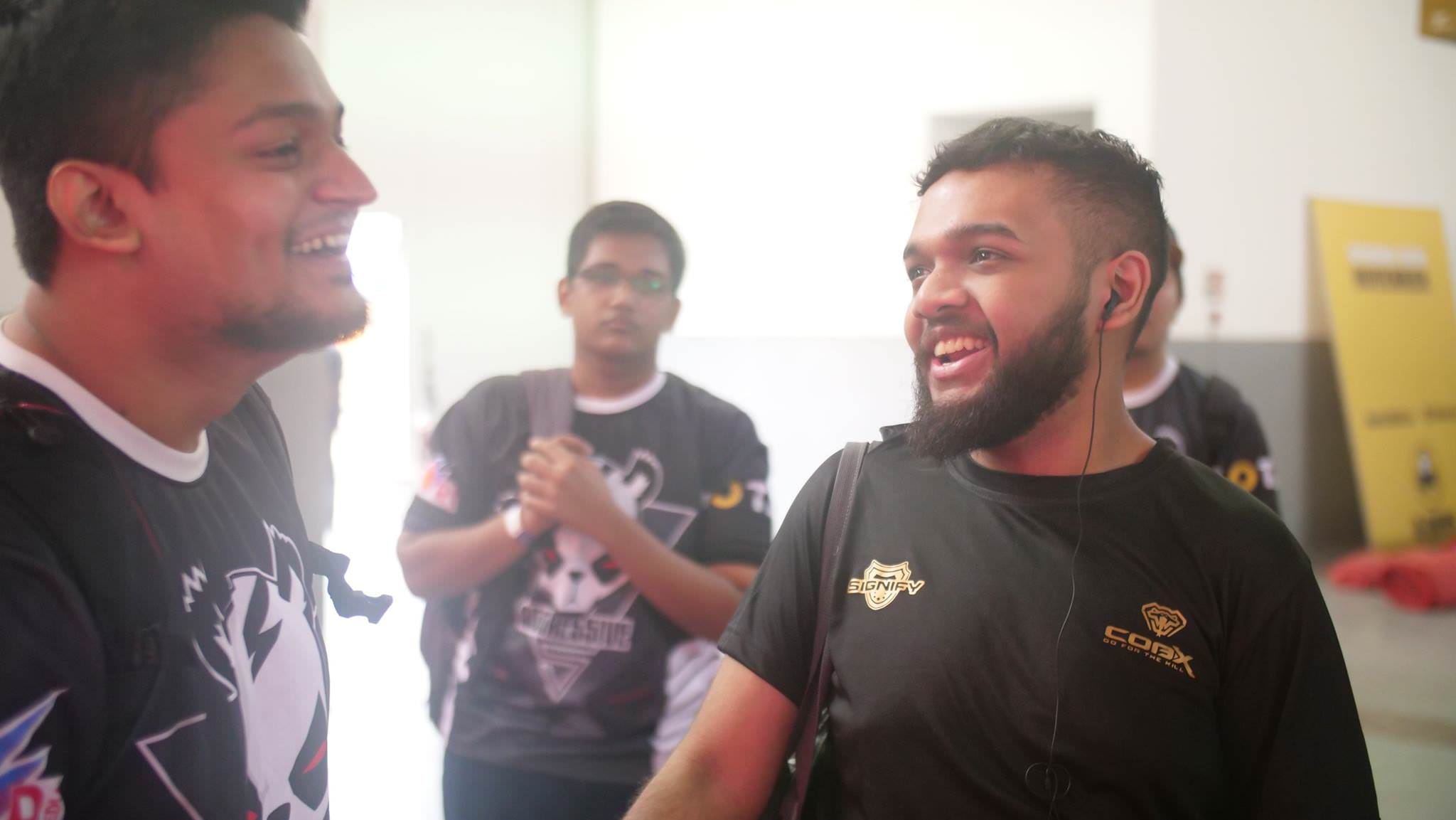 Signify managed to pull out a win in a long, grindy game 1. Excellent early pressure translated into snowballing advantages that Signify rode all the way to victory, BlizzarD proved to be the backbone of Signify throughout the game. His sheer laning dominance, allowed Signify to gain a large advantage, while his mid-late game Wukong’s command turned the tides when Team Wipeout looked like they might eek out a win. 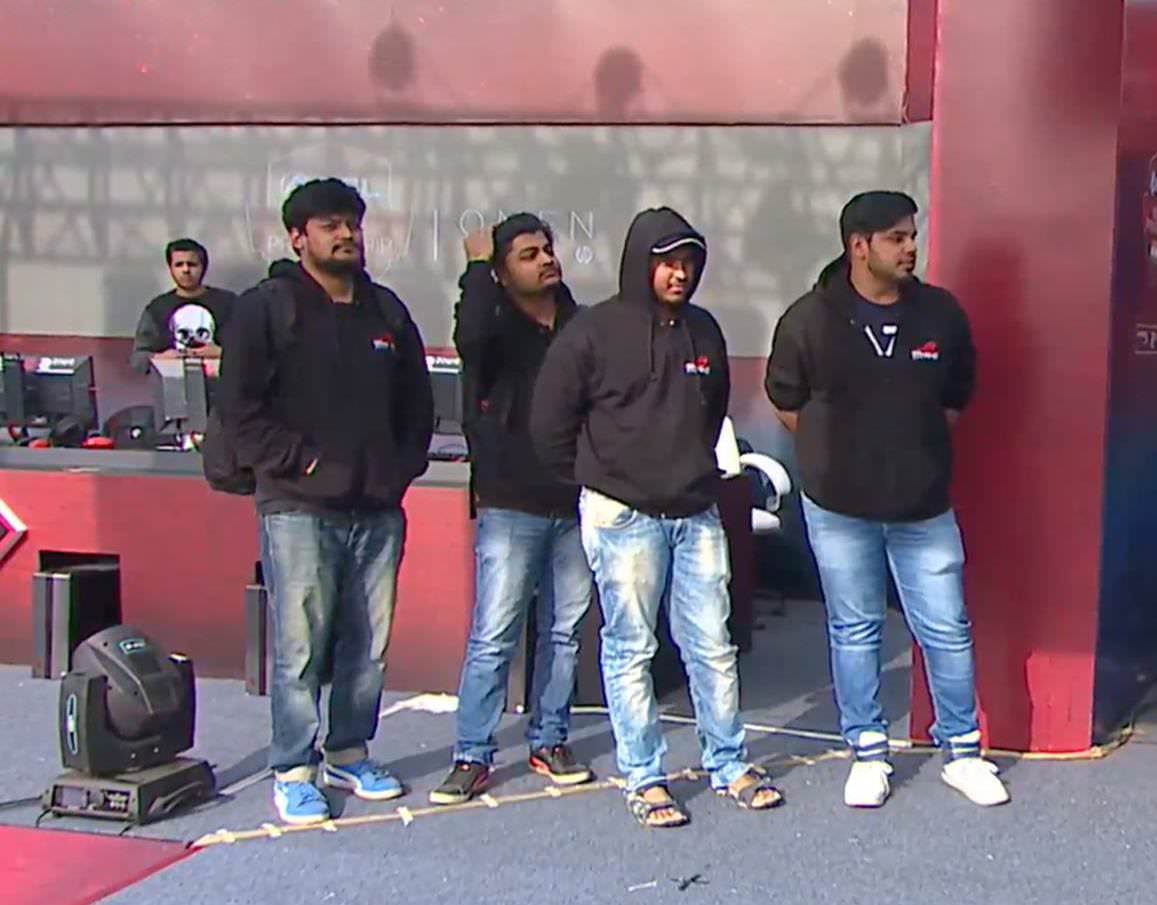 Game 1 saw ROG Titans had a very good early game, effectively winning all three lanes and grabbing an early some early. Yet, the team failed to initiate properly and wasted a lot of time trying to rotate their heroes for ganks. A few failed engagements, in fact, gave Reckoning a lot of room and farm, making the game very even for the longest time. Reckoning Esport’s late-game power began to kick in. This took the pace out of the game and both teams sieged slowly, trying to take rax bit by bit. Eventually, Reckoning pushed in with enough momentum and their Medusa was strong enough to punch through heroes and buildings.

However, ROG Titans struck back in games 2 and 3 to claim victory, though their executions were far sloppier than they should have been. Akshay “zxc” Dhodi was the overall MVP for the series pulling out some great plays in games 2 and 3.

The Grand Finals between Signify and ROG Titans will take place tomorrow to determine who will represent the country in the MPGL Asian Championship. The games will be streamed HERE, do tune in.