GG.Bet Summer Asia: A Quick Glance Before The Finals

GG.Bet Summer Asia, an Online Minor Tournament, organized by UCC started on 10th August with the open qualifiers. This was followed by the closed qualifiers taking place from 11th-21st August.

The main event currently taking place after the two qualifiers started on 22nd August and is scheduled to end on 4th November while featuring a $15,000 prize pool.

The open qualifier saw 20 teams taking part in the BO1, single elimination bracket. The qualifier started on 10th August with the team finishing first making it through to the closed qualifier. 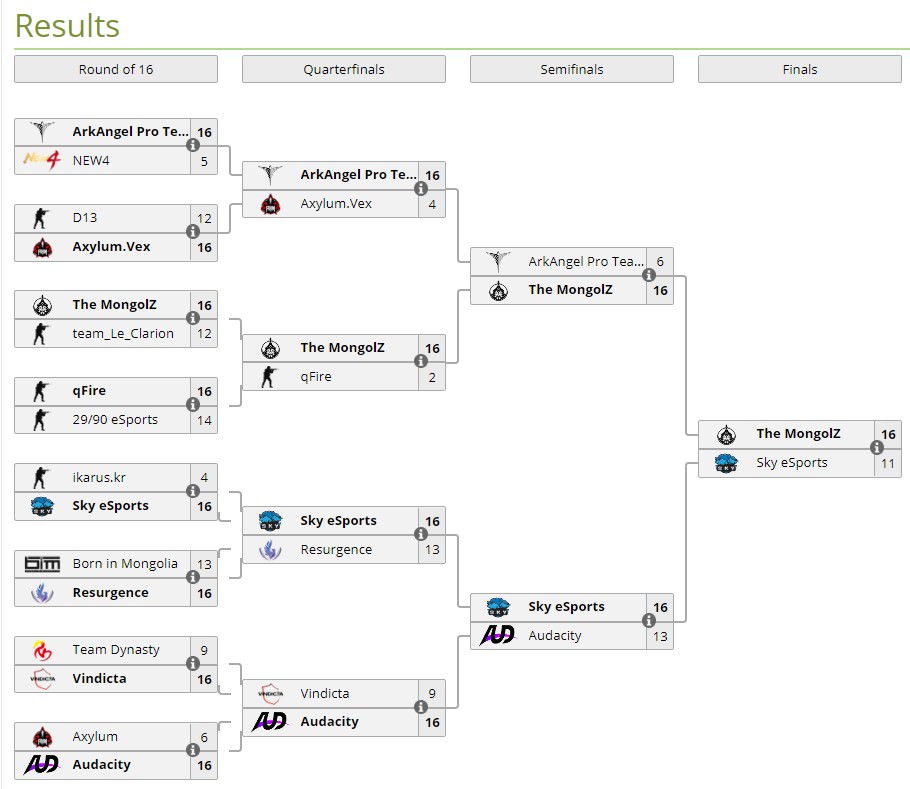 The MongolZ fought hard and won 4 matches in a row to make it to the closed qualifier.

The closed qualifier saw 8 teams being split into 2 groups of 4 teams each. Both the groups would undergo a BO3, double elimination (GSL) format.

The 8 teams participating consisted of 7 directly invited teams and 1 team coming through the open qualifier. The top 2 teams from each group would move onto the main event.

Directly invited teams were as follows: 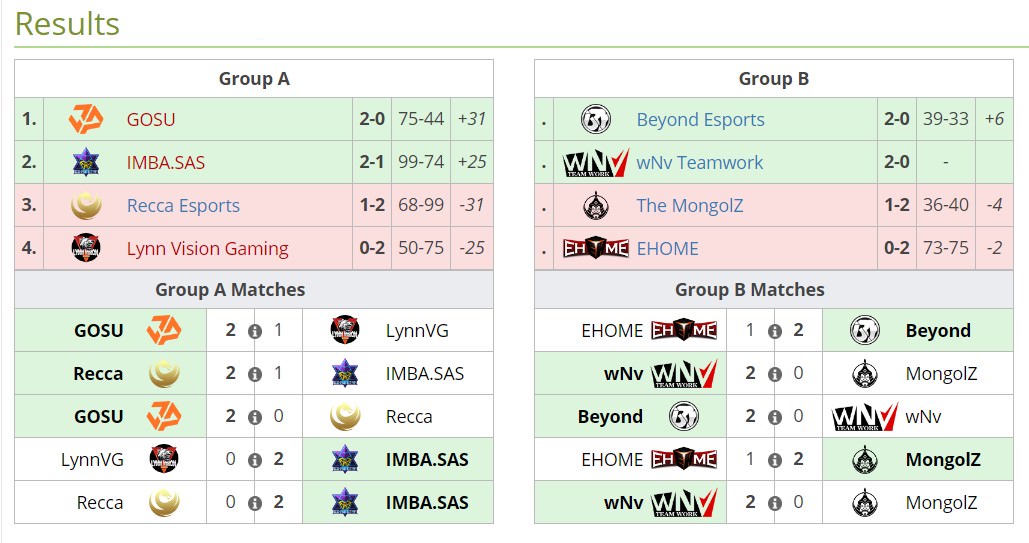 Group-A witnessed GOSU & IMBA.SAS making it to the main event while the teams qualifying through Group-B were Beyond Esports & wNv Teamwork.

The main event which is currently going on is divided into Group Stage & Playoffs.

The group stage took place from 22nd-27th August while the Playoffs started on 28th August and is currently ongoing.

The group stage witnessed the 8 teams participating being split into 2 groups of 4 teams each. Both the groups would play in a BO3, double elimination (GSL) format.

The 8 teams participating in the event are a combination of 4 invited teams and 4 qualifying teams.

The invited teams are: 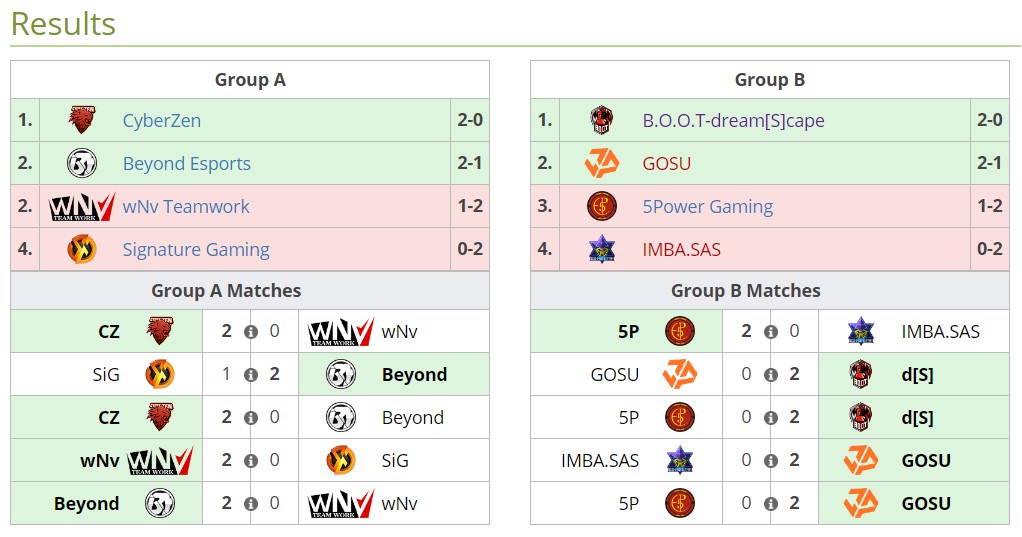 CyberZen & Beyond Esports made it through to the playoffs from Group-A while B.O.O.T-dream[S]cape & GOSU were the teams who qualified from Group-B.

These 4 teams clash in the final stage of the tournament playing a BO3, double elimination bracket. 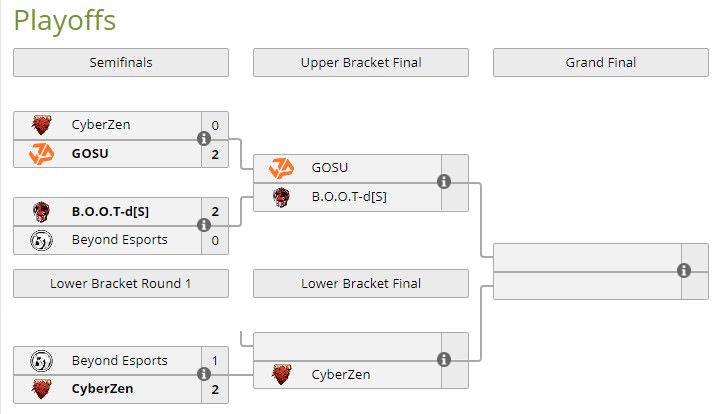 The Grand Final will take place on 4th September with the winner walking away with a cash prize of $9,000.

Stay tuned as we bring you all the latest update on the upcoming matches.

Stream links for the matches are as follows: