GESC Thailand SEA Qualifiers: Which team will step up in Mineski’s absence?

With Mineski dropping out of the SEA Regional Qualifiers, things hang in the balance as 6 teams will fight it out for a chance to make it to the main event. The winner will get to go to the main event to take on the likes of Secret, EG, VG.J Storm, Vega Squadron and SG e-Sports.

The Qualifiers follow a bo3 single elimination format with the finals being bo5. 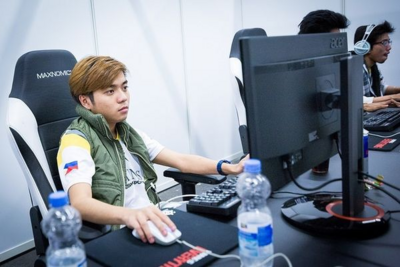 It’s been a less than a satisfactory season for Leumik and the gang and qualification to TI looks unlikely at the moment. They have kept themselves in a position to get direct invites for most of the regional qualifiers but have failed to go all the way in any. With multiple defeats at the hands of Mineski, Fnatic and TNC throughout the season, the team will have their work cut out for them. Fortunately, they will be going up against a relatively fresh Geek Fam side in the first round.


Another team to have constantly made it to the SEA Regionals in Geek Fam. But they too have not had any luck against the top 3. Their mid-season roster change has left them unable to pick up DPC points for the remainder of the season and they only were invited to the qualifiers, after Mineski vacated their spot. While they have enjoyed success in local tournaments in SEA, a win against Execration in the first round will surely do wonders for the newer players who weren’t a part of the earlier success.


One of the most widely discussed teams in the SEA region, Fnatic and EE have always enjoyed a very love-hate relationship with the fans. Despite some good performance towards the latter part of the season, Fnatic on the overall scheme of things have still not achieved what they meant to. Their recent experiment with Adam playing the 4 position seems to have not worked and the side will most likely be back to using pieliedie in the qualifiers. Fortunately, the teams continued success at SEA Regionals allows them to start directly from the semi-finals, where they will await the winners of Geek Fam vs Execration. 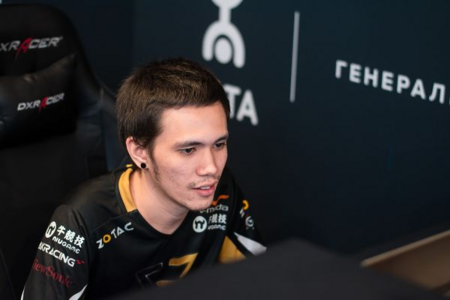 After dropping Demon, the Admiral side comprises of very familiar names from the SEA scene but as a squad is untested. The lack of leadership is a concerning factor and the fact that we have barely seen them play together makes predicting results a hard task. They will face another untested side, Clutch Gamers in the first round.


One of the higher rated SEA teams of last year, CG has definitely been much less impressive this year and a multitude of roster changes sees the side looking completely different from back then. With a mix of foreign and SEA talent in the side, the roster looks promising as well as exciting but just like Admiral, have not been tested. 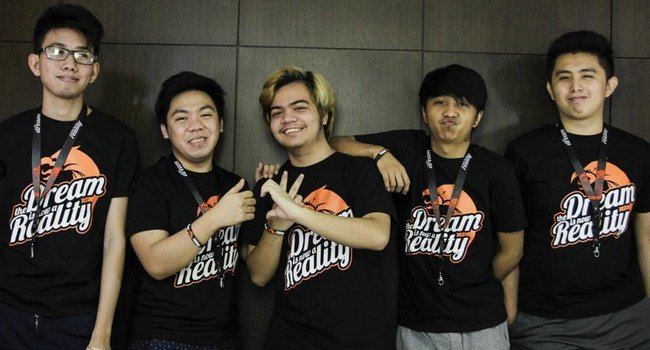 TNC started the season off slow but with the addition of Armel to the roster, have looked increasingly strong in recent tournaments. Their 4th place finish at DAC may have been overshadowed by Mineski’s win but the side showed some high level of DotA, especially their newest star. Arguably the strongest team in the qualifier, they too start in the semifinals and will face the winners of CG vs Admiral.

A safe bet is that we’ll see Fnatic and TNC duke it out in the grand finals, and it will on one of the newer teams to stand up and deliver. Clutch Gamers will be an interesting team to watch for sure and hopefully DJ will come back to the 4 position for Fnatic.

Round 1 of the qualifiers kicks off at 14:00 SGT tomorrow. Follow the action only on: